The first event of Why Words Now welcomes writer and critic Kirsty Bell. Her lecture, titled Visions and Intermediaries: Language and the Material Imagination, will look at language as an intermediary between experience and imagination and discuss a current project in which she uses language to fathom a problem that moves beyond art as its subject.

Kirsty Bell is a British writer and critic living in Berlin. A contributing editor to frieze magazine, she writes regularly for many art publications and has published numerous catalogue essays. Currently she is writing a book that addresses the intersections of history and cityscape, and tells a story of Berlin from the perspective of the house she lives in.

Kirsty Bell has lectured widely in European institutions and has been a guest advisor at the Rijksakademie, Amsterdam since 2015.

ABOUT WHY WORDS NOW

For a discipline named after its engagement with the visual, there is an awful lot of words in the world of visual arts. In partnership with the Royal Danish Academy of Fine Arts’ School of Sculpture, Art Hub invites international artists, critics, curators and art historians to discuss the role of language in visual art through their individual practices. Why Words Now is curated by artist and academy professor Simon Dybbroe Møller, and independent curator and PhD student at Aarhus University Helga Just Christoffersen.

Why Words Now is generously supported by the Danish Art Foundation. 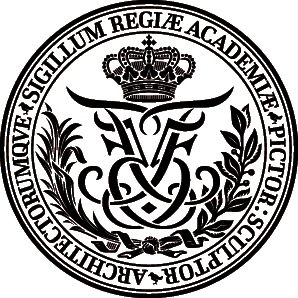