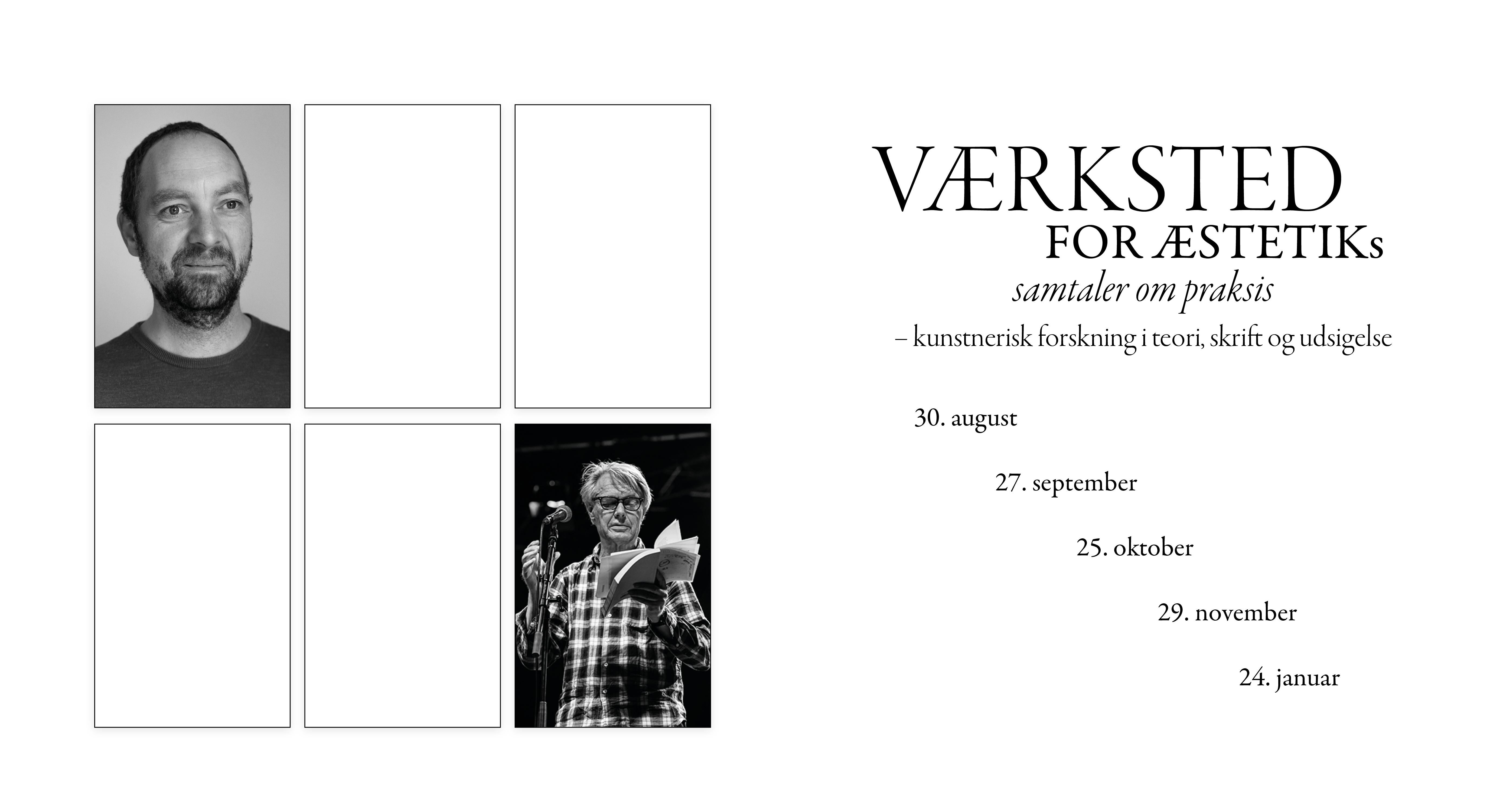 The conversation during lunch will be based on the piece currently on show but will also touch upon different aspects of Tholanders practice in general such as the animation and the musicality.

If you would like to attend the lunch, please email us at rsvp@arthubcopenhagen.dk by Sunday 23 October.

Admission to the event is free, but there are a limited number of seats.

The conversation will be conducted in Danish, and the food will be vegetarian.

It all goes down at Ideal Bar, Vega, Enghavevej 40, Copenhagen.

Mark Tholander (born 1988). His practice revolves around what is out-of-sync. The narratives in his works work with the disruptive in societies, communities, families and identities. Diagonals that create disorientation, opening a space where we can rethink intersubjectivity, society and ontology. He unfolds narratives driven by characters in limbo positions. They act as uniforms: a pathway between an empty set and a category. Their conversations are distant, but drives the disruptive forward. His narratives work on several planes simultaneously: in dishwashing, we find ontological conditions, in conversations, intersubjectivity is illuminated, and the act of waiting branches into several tales about the common condition. Creating new forms of narratives is central to his practice, since by reassessing the narratives we create, we can understand our conditions in other ways. Mark Tholander has previously shown his work at Rencontres Internationales (FR), Seattle Transmedia & Independent Film Festival (US), Korea Foundation Gallery (KR), Kunsthal Aarhus (DK), Beijing International Short Film Festival (CN) and INCA Institute (US).

Composer and drummer. Høi works with experimental music in different constellations and between genres such as rock, noise and metal. His sonorous exploration among other things entails an expansion of the drum set with amplifier and electronics. One of his current projects is the group Antistatic who turns the typical conceptualization of rock instrumentation inside out. Tunes and conventional harmonyhas been banned in favour of rhythmic and sonorous complexity. The relations between the instruments are in focus in an exploration of the relationship between the merged unisone expression and the polyrythmic,spectrally divided soundscapes. He has a masters in Music Performance from the Rythmic Music Conservatory.

VEGA|ARTS is a visionary space for contemporary art and part of VEGA’s explorations of new live formats and how VEGA can become a venue for multiple artistic genres. It is an attempt at keeping up with artists in Denmark and throughout the world that are currently testing the categories.

From 14 October to 6 November Art Hub Copenhagen takes over VEGA LAB and Lille Vega, with the works of 19 different artists, including exhibitions of works (three artists), a Free Lunch and an explosive programme of performances on the weekend of 5-6 November, featuring performances by 16 artists, followed by concerts.

Art Hub is dedicated to creating contact and interaction among younger artists. Therefore, several times a month, we invite everyone interested to a free lunch and an informal conversation with a young, professional visual artist. The artist is invited to talk about their practice, current research or new ideas – and to explore the issues that are part of every art practice – often in conversation with invited guests.