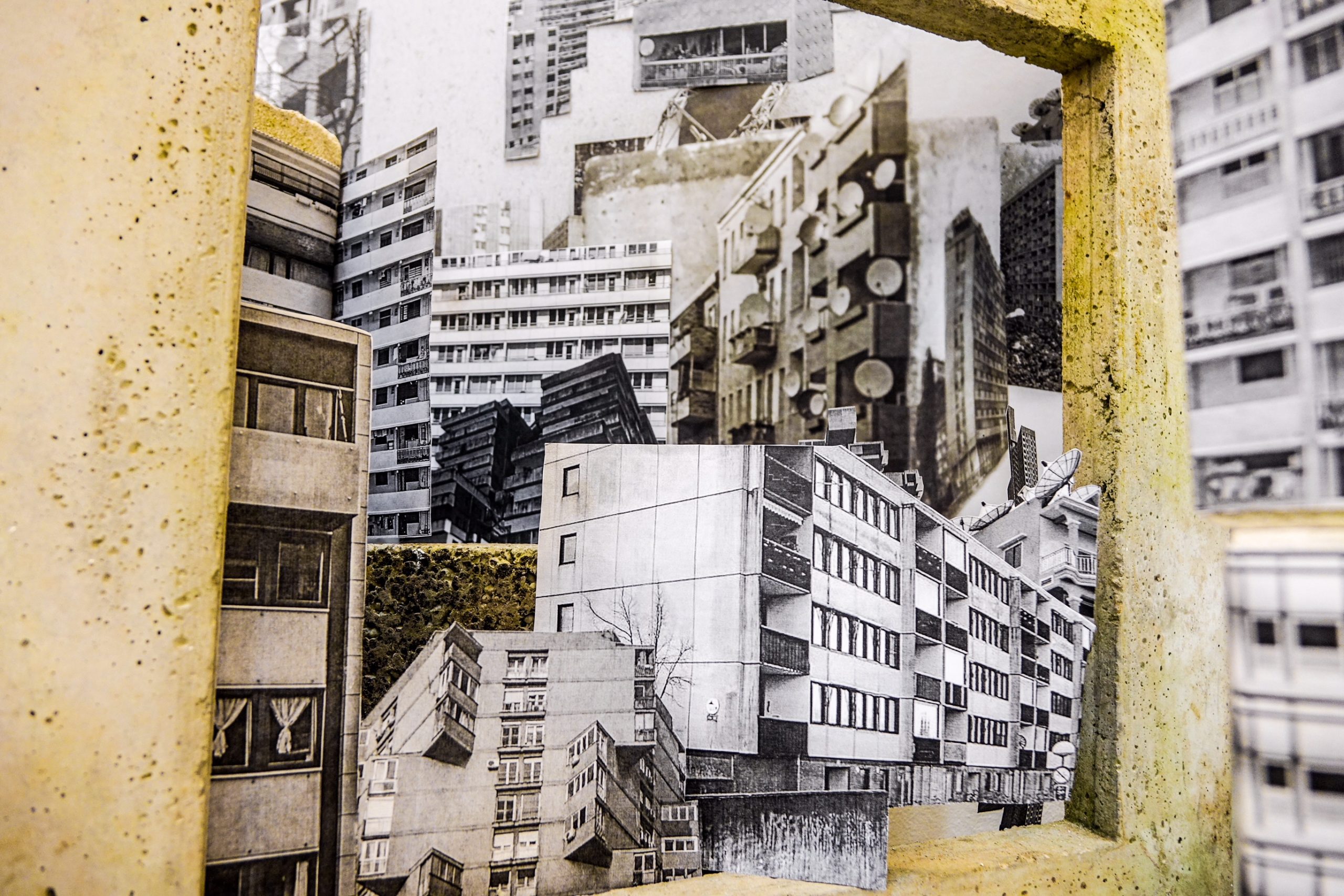 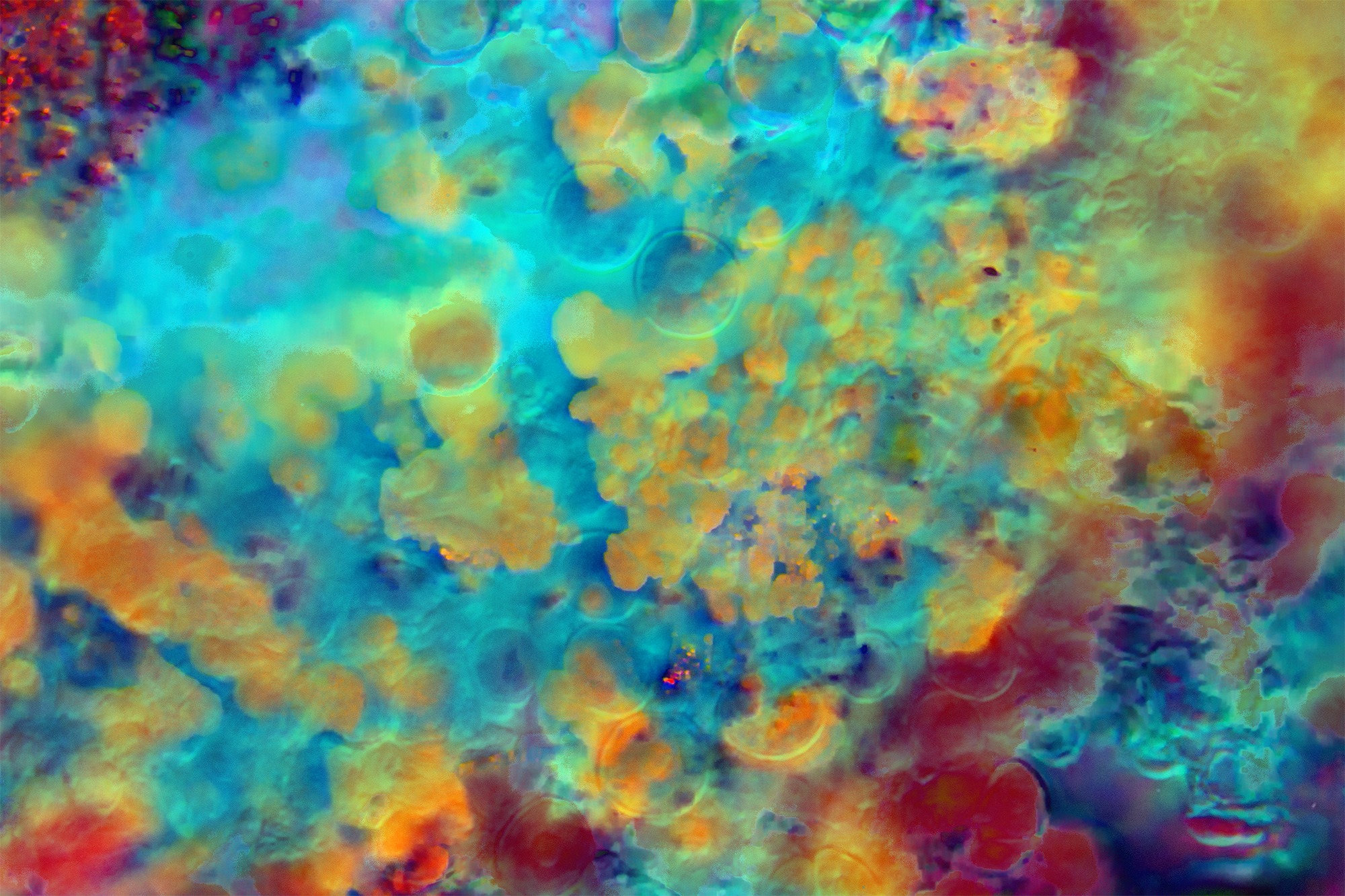 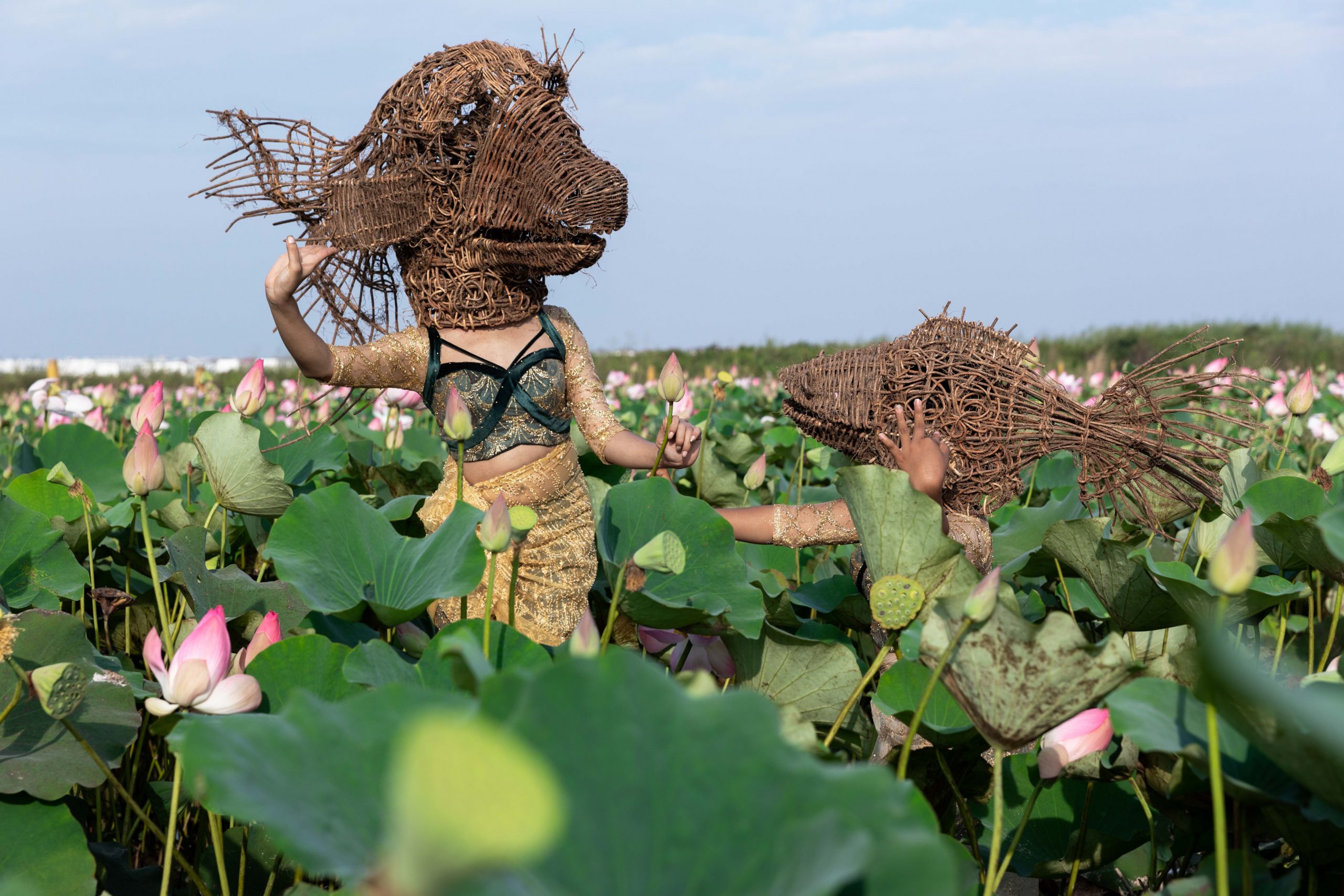 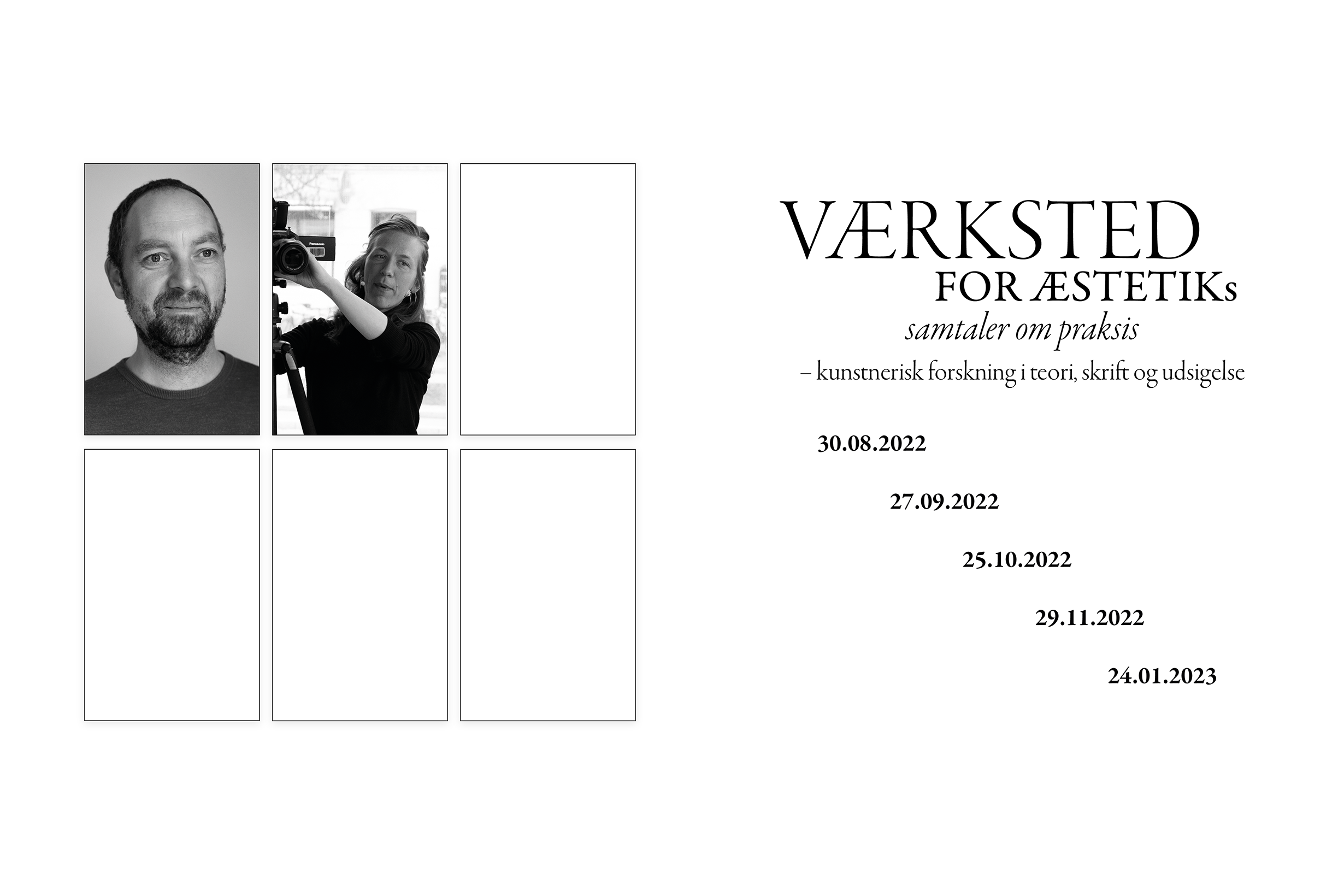 Every six-month Art Hub invites a group of newly graduated artists to organize a series of public events to challenge taught theories and to develop new languages and new perceptions. We call it Agenda After the Academy.

This autumn, the Copenhagen-based artist collective Subterranean Video Art Club (S.V.A.C.) is selected to arrange a series of lectures and workshops for fellow artists.

On Sunday, November 26, the fourth event is being held: An online lecture with artist Saya Woolfalk.

Saya Woolfalk is a New York based artist who uses science ﬁction and fantasy to re-imagine the world in multiple dimensions. At this Zoom lecture, Saya will be presenting an overview of her body of work and focus on her journey from student, to professional artist to professor. We will welcome questions at the end of the presentation.

The event is in English.

This lecture is organized and hosted by Sian Bliss, in association with Subterranean Video Art Club.

Saya Woolfalk (b. Japan, 1979) is a New York based artist. With the multi year projects No Place, The Empathics, and ChimaTEK, Woolfalk has created the world of the Empathics, a ﬁctional race of women who are able to alter their genetic make-up and fuse with plants. With each body of work, Woolfalk continues to build the narrative of these women’s lives, and questions the utopian possibilities of cultural hybridity.

She has exhibited at museums, galleries, and alternative spaces throughout Asia, Europe and the United States including solo exhibitions at the the Asian Art Museum of San Francisco; MoMA PS1, Long Island City, NY; the Museum of Contemporary Art, Chicago, among many others. Works by the artist are in the collections of major institutions including, among others, the Whitney Museum of American Art. She has delivered numerous public lectures at museums and universities throughout the United States including a recent TED X Talk. She is represented by Leslie Tonkonow Artworks + Projects, New York and teaches in MFA program at Yale School of Art as well as in the BFA and MFA programs at Parsons: The New School for Design.

ABOUT AGENDA AFTER THE ACADEMY

Agenda After the Academy is a platform for newly educated artists who wish to set their own agenda post-graduation. By open calls, Art Hub invites a group of young artists every six months to organize a series of public events that unfolds the ideas of their artistic work. With Agenda After the Academy, Art Hub strives to offer a forum for artistic development for younger artists, who find themselves between institutions. A forum where taught thoughts and theories can be challenges and where a new language and new perceptions can be developed.

ABOUT UNITED IN UNITY

This autumn, the Copenhagen-based artist collective Subterranean Video Art Club (S.V.A.C.) arranges United in Unity, a series of lectures and workshops, continuing their ongoing collective process and critic sessions hosted by Art Hub in the spring of 2020. The series circulates around the topics of independent community building, connectivity and kinship in the digital age. Hereby a range of artists, researchers and technicians are invited to give a variety of answers on strategies to establish, continue and reproduce collective process-based learning and interconnectivity in the realm of the arts.