For the fourth edition of Why Words Now on 8 December 2020, Art Hub and The Royal Danish Academy of Fine Arts welcomed writer and artist Bob Kil, who performed a newly written text.

Bob Kil is based in Berlin. Kil’s first literary book, BUT BOB, was published by Juan de la Cosa / John of the Thing in January 2020. Kil also initiated bobshop, a space for performances and readings in Berlin.

ON WHY WORDS NOW

In partnership with the Royal Danish Academy of Fine Arts’ School of Sculpture, Art Hub brings international artists, critics, curators and art historians to Copenhagen to present their work and in different ways answer the question about what the role of the language is and can be in the space of the visual arts. Why Words Now is curated by artist and academy professor Simon Dybbroe Møller, and independent curator and PhD student at Aarhus University Helga Just Christoffersen. Why Words Now is generously supported by The Danish Art Foundation. 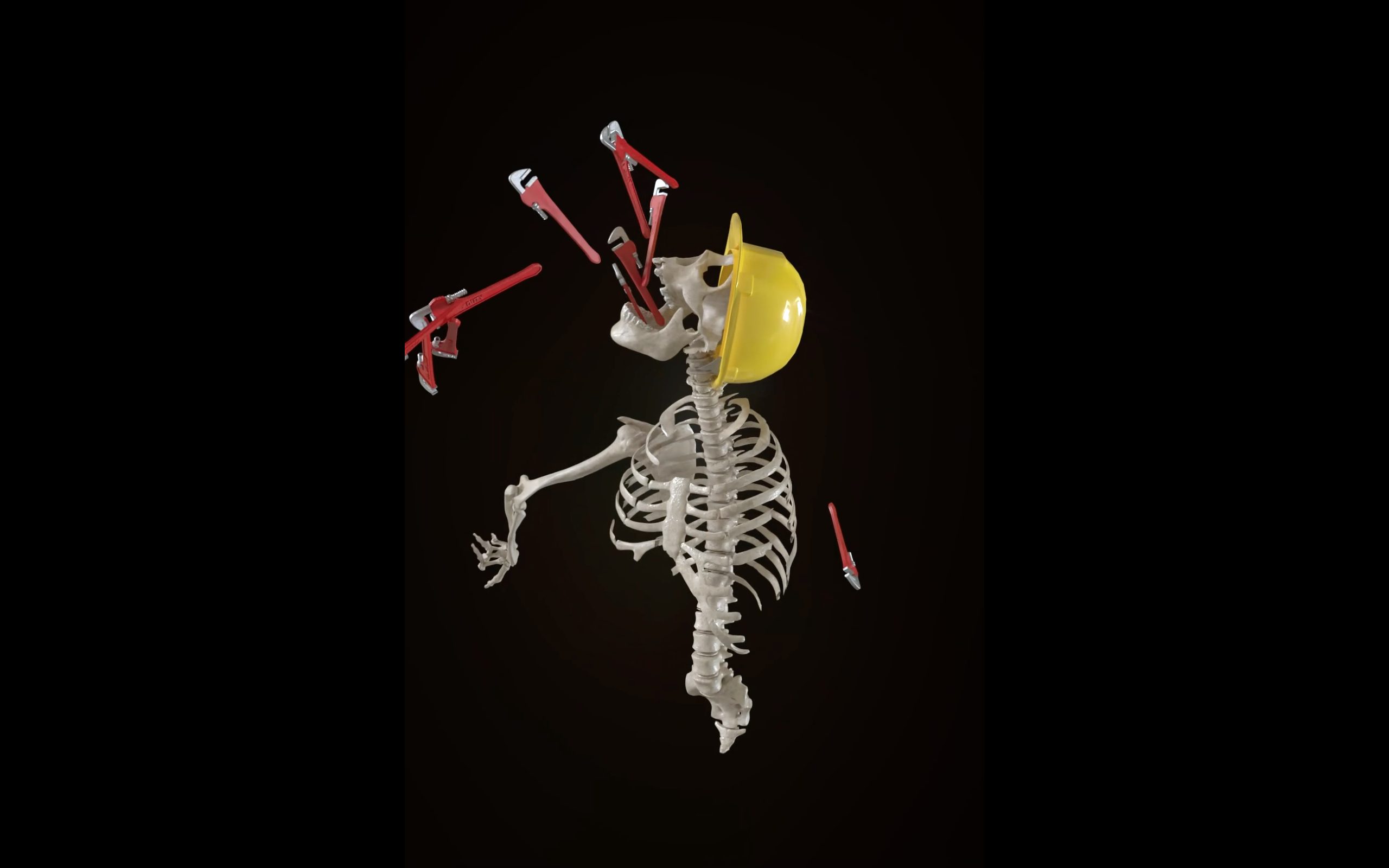