A new book of his drawings for children is published by König Books later this Spring, and a new play, Sorcerer, written and directed with Steven Zultanski, will debut at Revolver, Østerbro Teater, in March 2022. 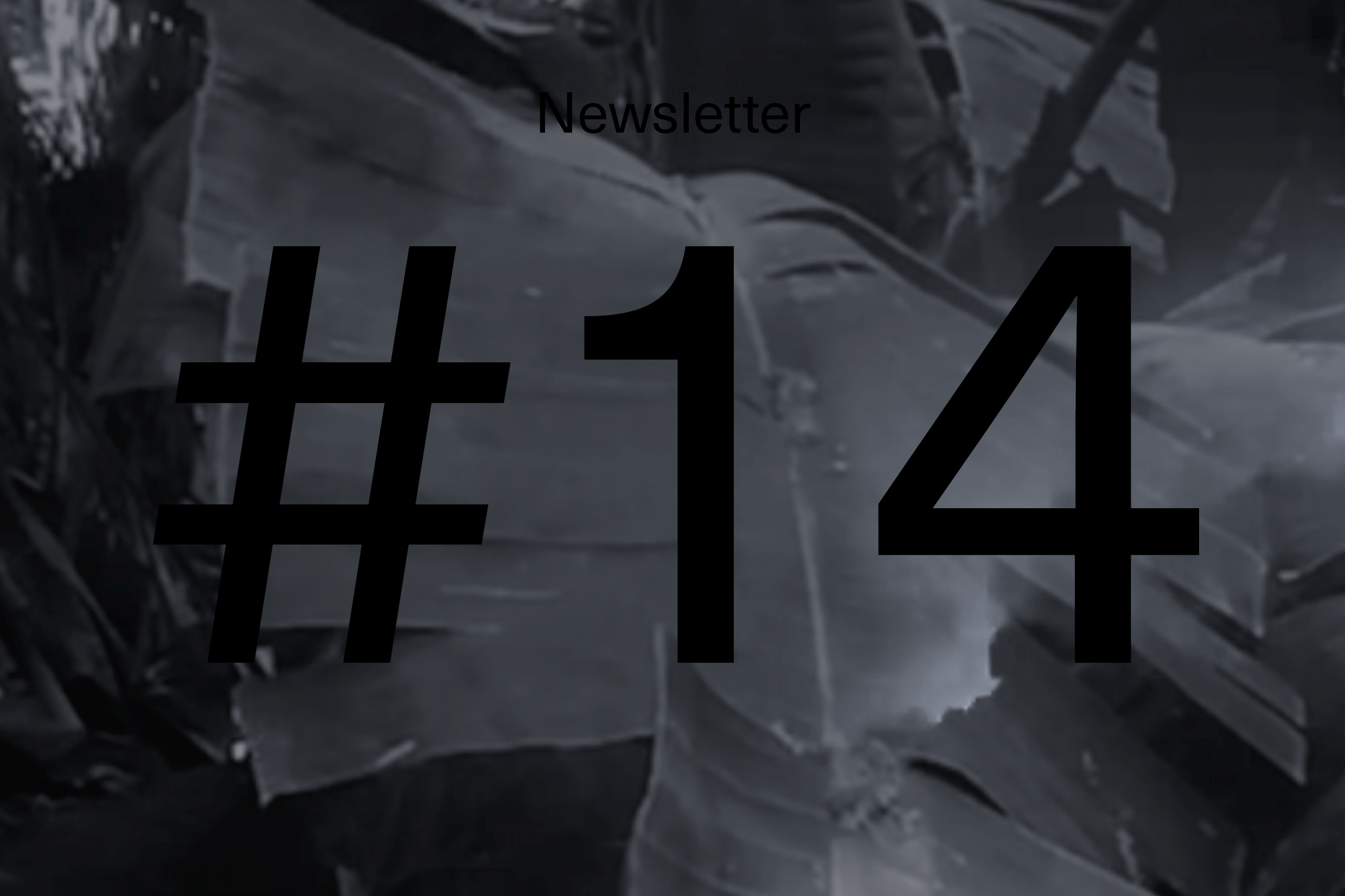 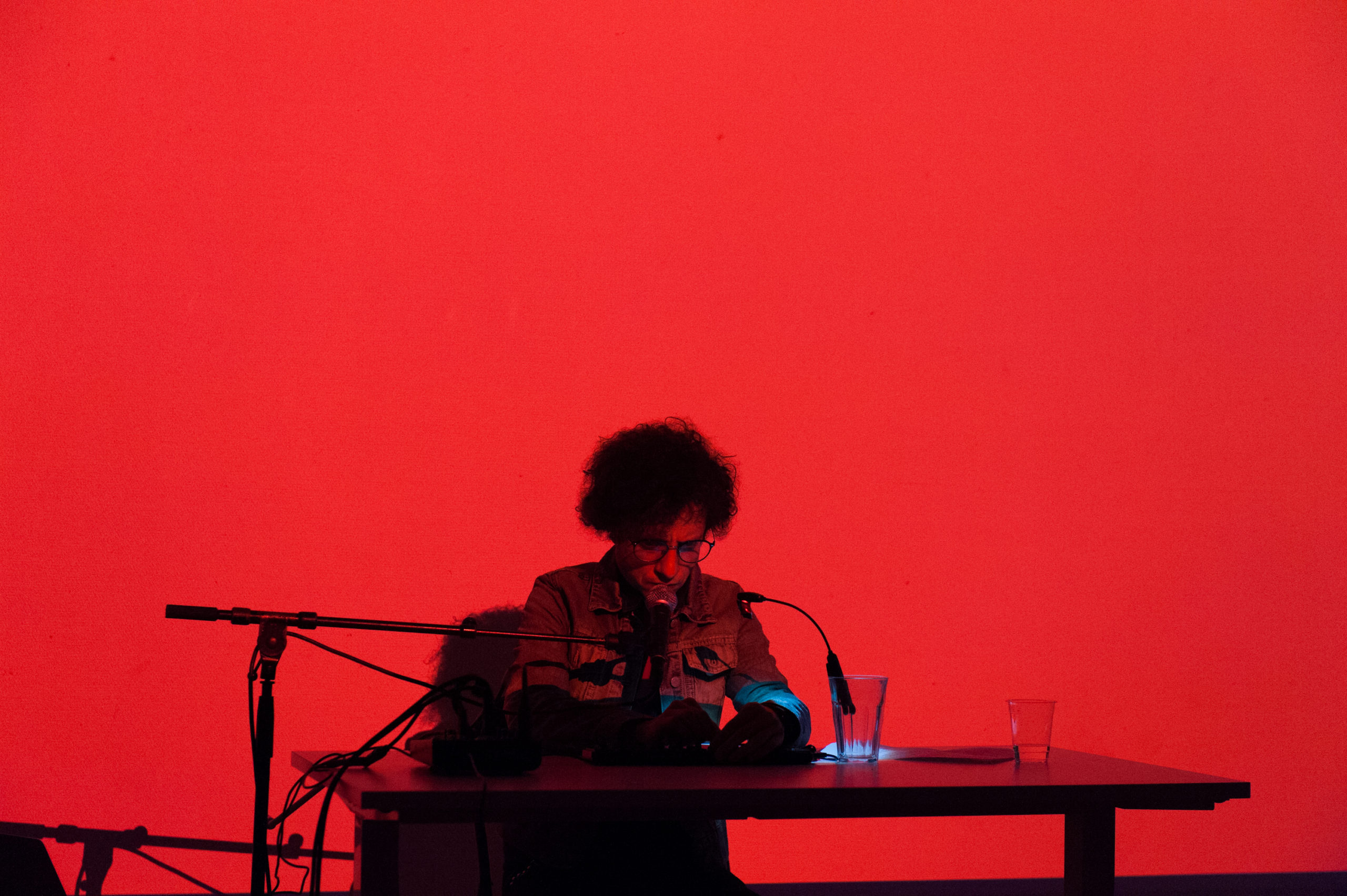