Kåre Frang (b. 1992) graduated from the Royal Danish Academy of Fine Arts in 2020 and works primarily with video and sculpture – sometimes combined in a staged environment. Frang’s latest works revolve around change and the fragility of everyday life understood in the sense that objects, emotions, systems and people – that could be said to constitute the artist’s world – are always at a stage either just before, during or after a collapse. What happens when the habitual rhythm is disturbed and the world as we know it destabilises for a while? When objects or people we are attached to act differently than expected?

Various forms of abstraction are present in the works, e.g. material transformation, manipulation of time or scaling of objects. This might create a certain feeling of astonishment or sometimes even insecurity in the beholder when encountering Frang’s works, as they precisely challenge our expectation and experience with certain situations and objects. 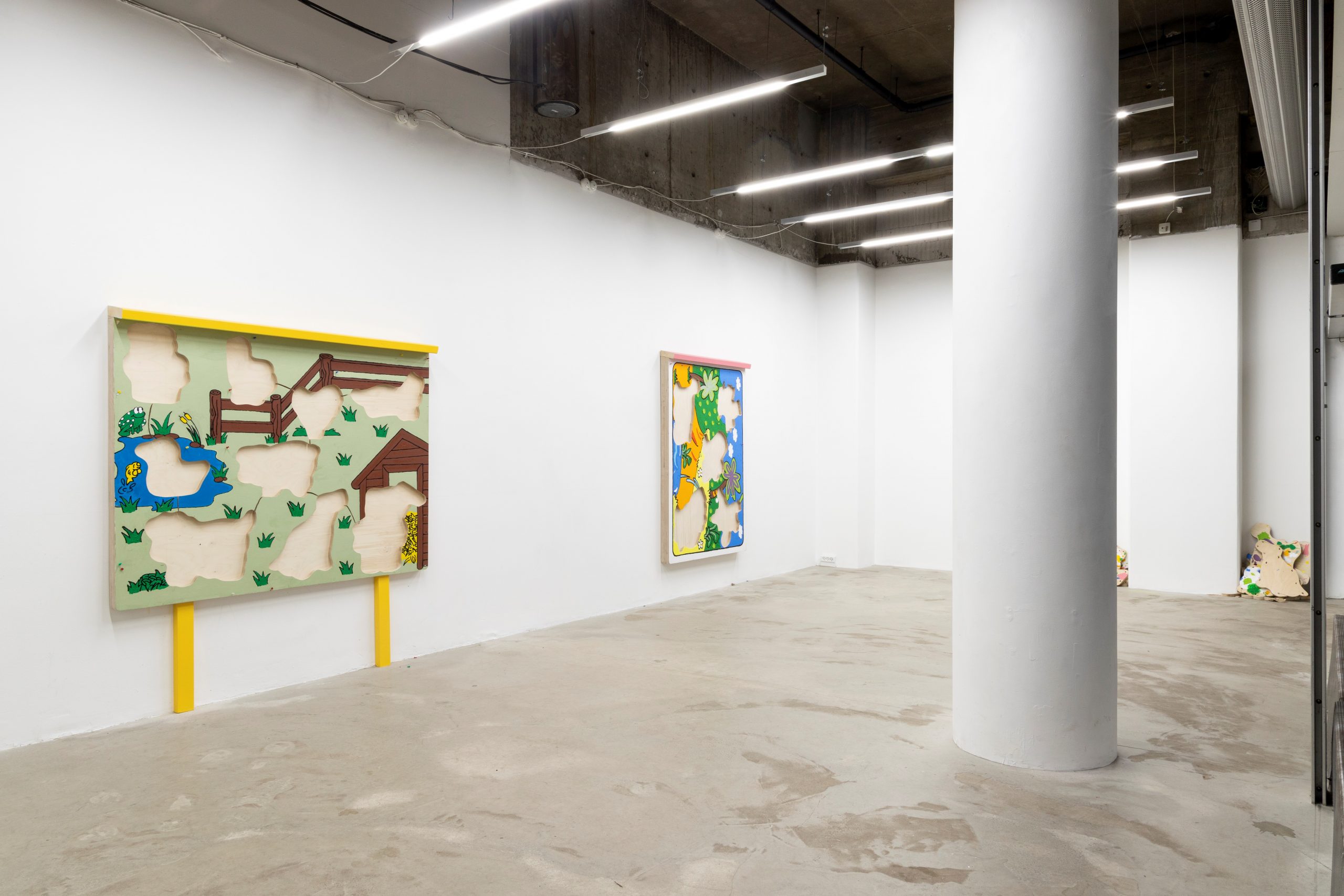 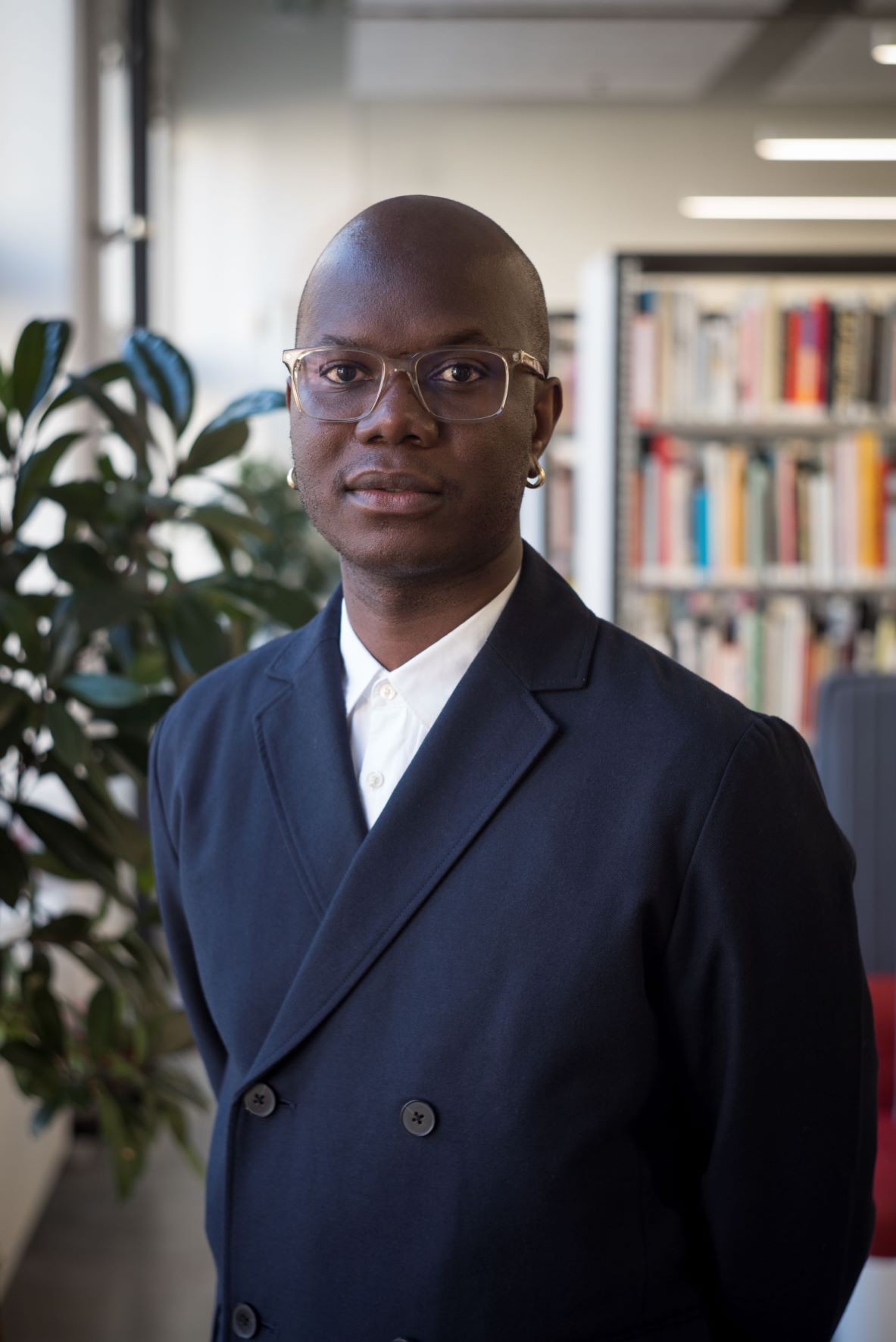 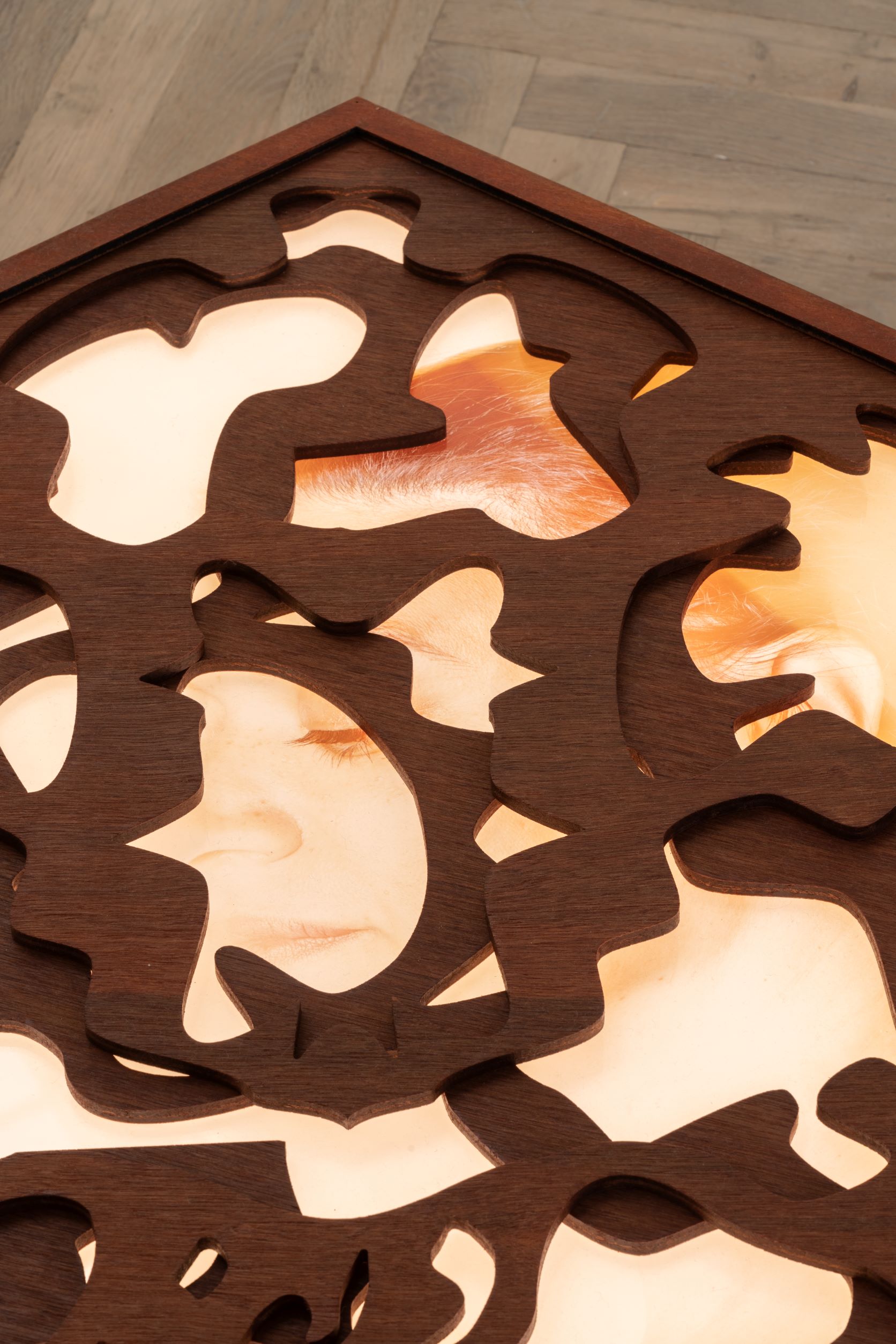