Saya Woolfalk (1979) is a New York based artist. With the multi year projects No Place, The Empathics, and ChimaTEK, Woolfalk has created the world of the Empathics, a ﬁctional race of women who are able to alter their genetic make-up and fuse with plants. With each body of work, Woolfalk continues to build the narrative of these women’s lives and questions the utopian possibilities of cultural hybridity.

She has exhibited at museums, galleries, and alternative spaces throughout Asia, Europe and the United States including solo exhibitions at the Asian Art Museum of San Francisco, MoMA PS1, NYC, the Museum of Contemporary Art, Chicago, among many others. Works by the artist are in the collections of major institutions including the Whitney Museum of American Art among others. She has delivered numerous public lectures at museums and universities throughout the United States including a recent TED X Talk. She is represented by Leslie Tonkonow Artworks + Projects, New York and teaches in the MFA program at Yale School of Art as well as in the BFA and MFA programs at Parsons: The New School for Design. 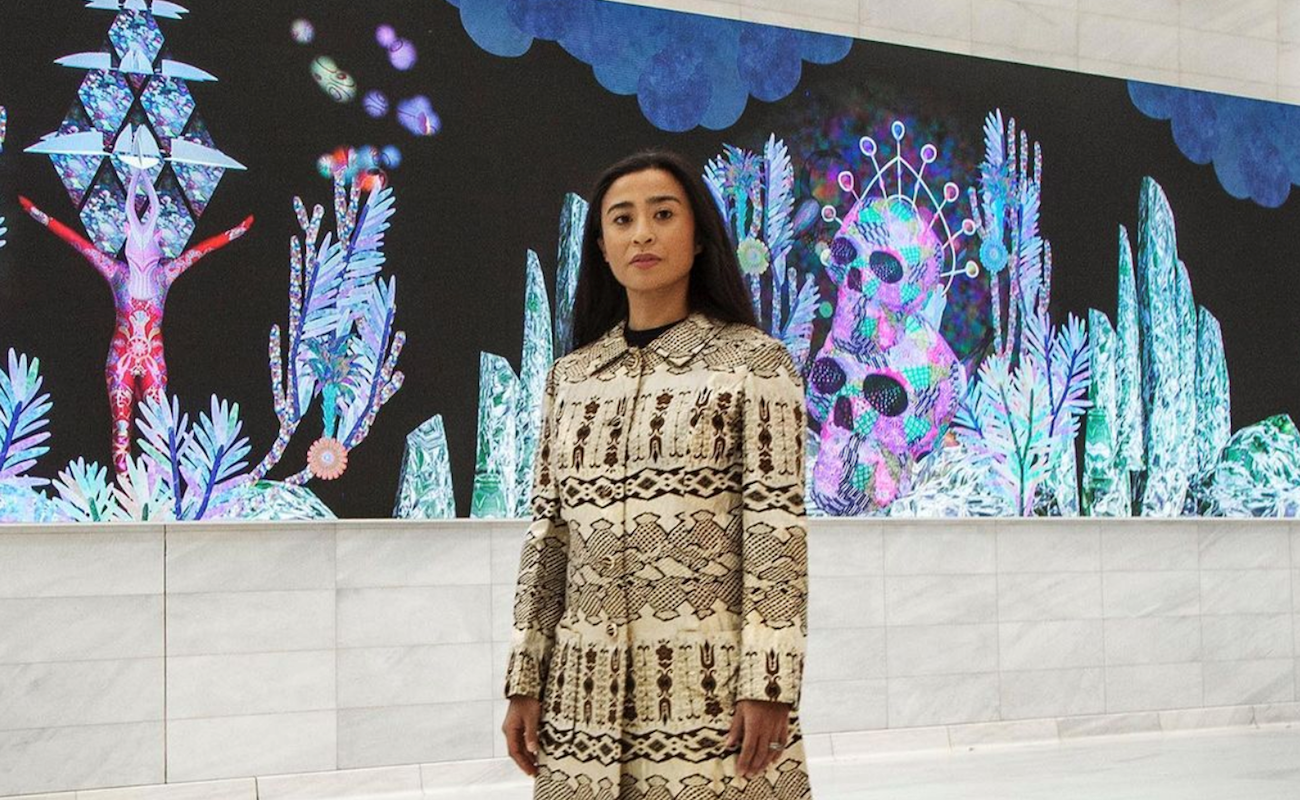 ( Agenda After the Academy ) 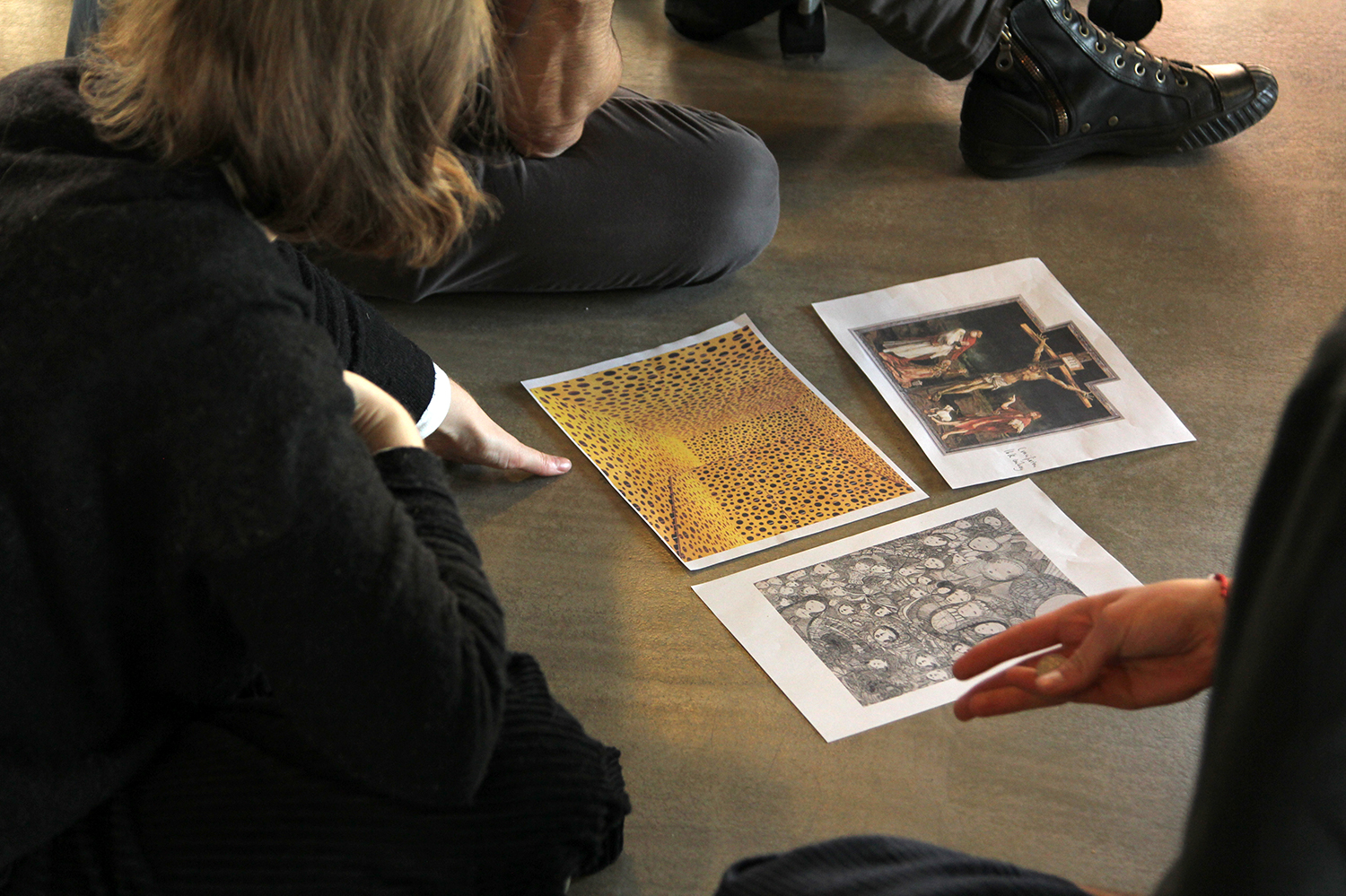 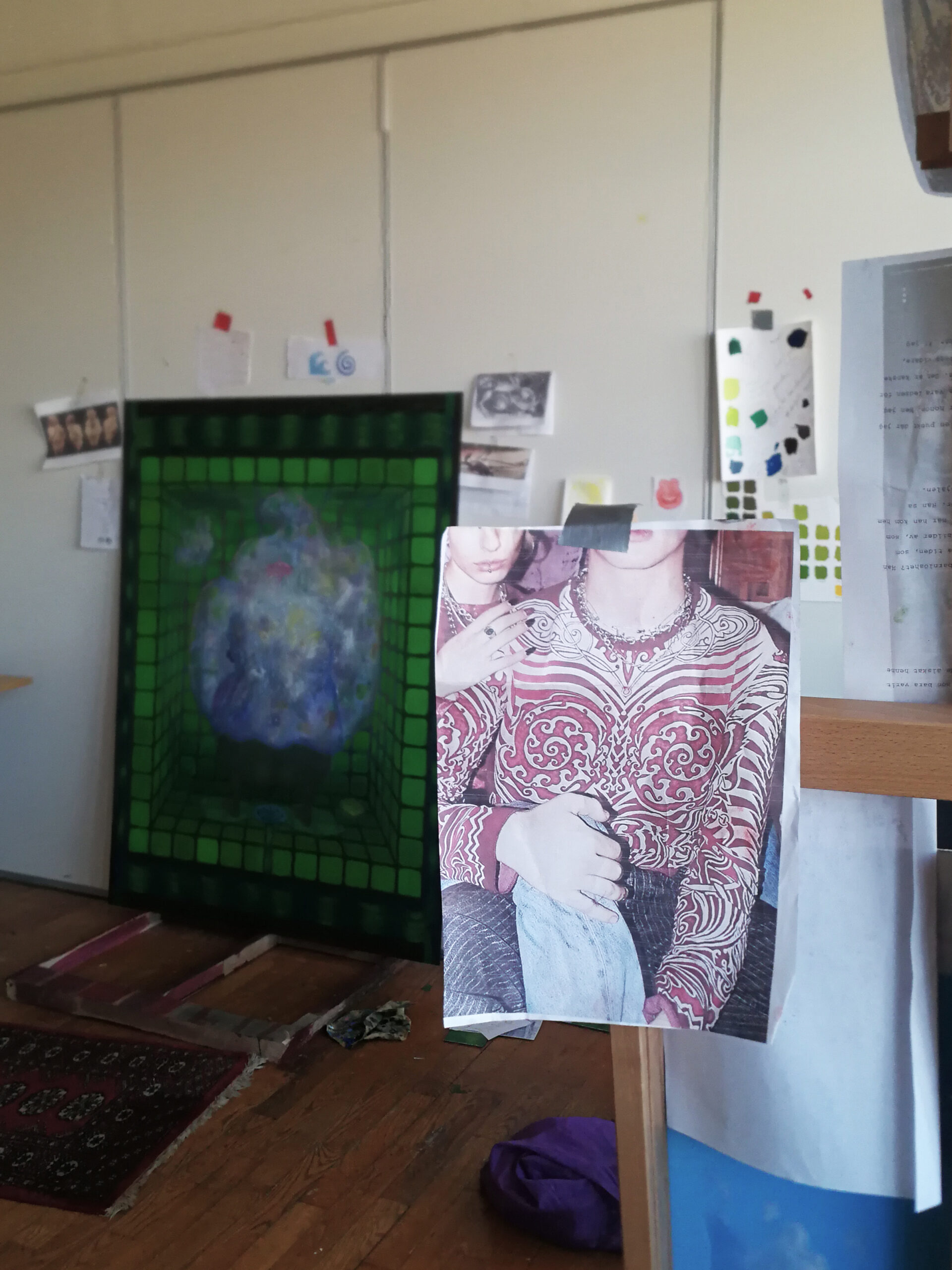