Exhibitions : All that Remains 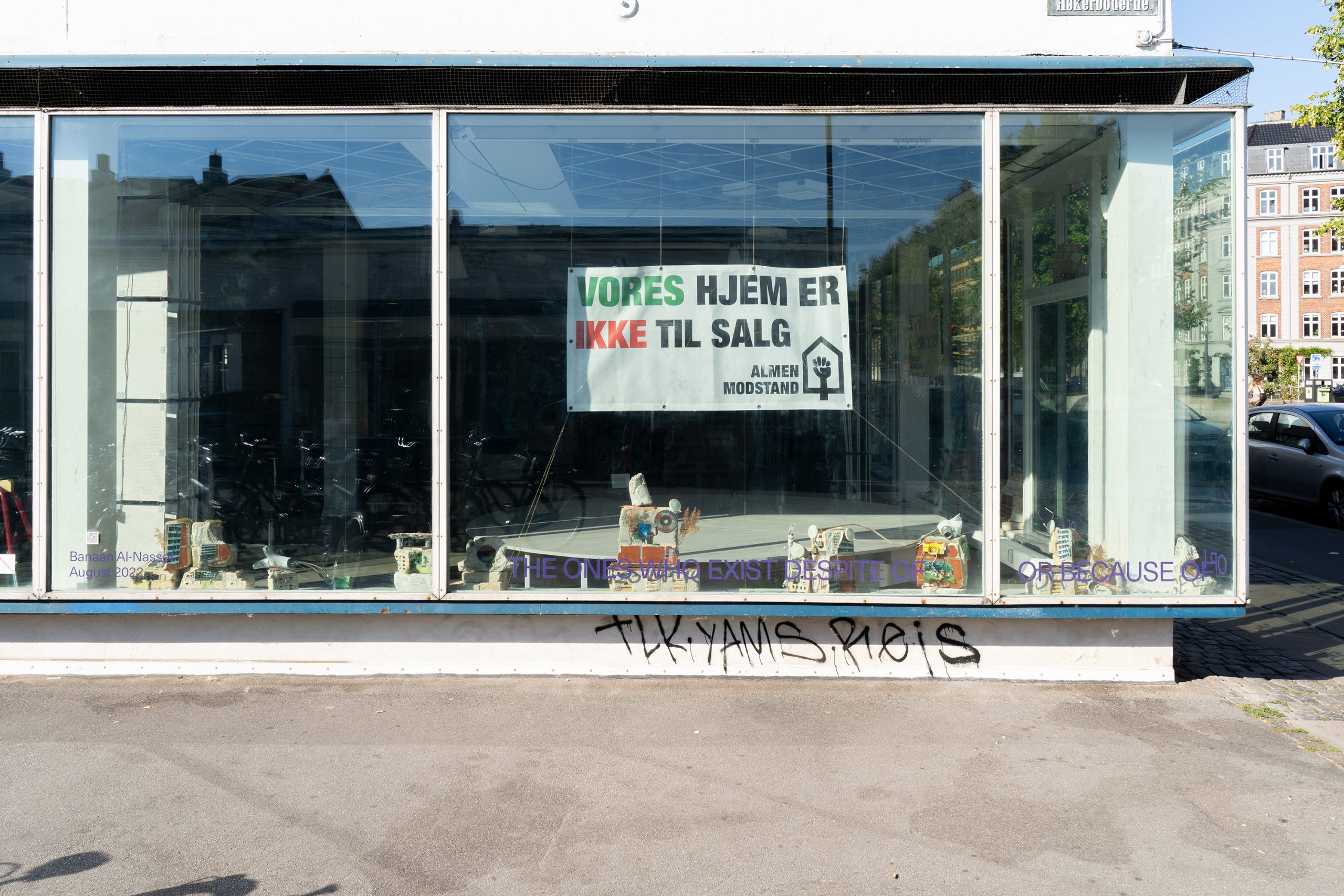 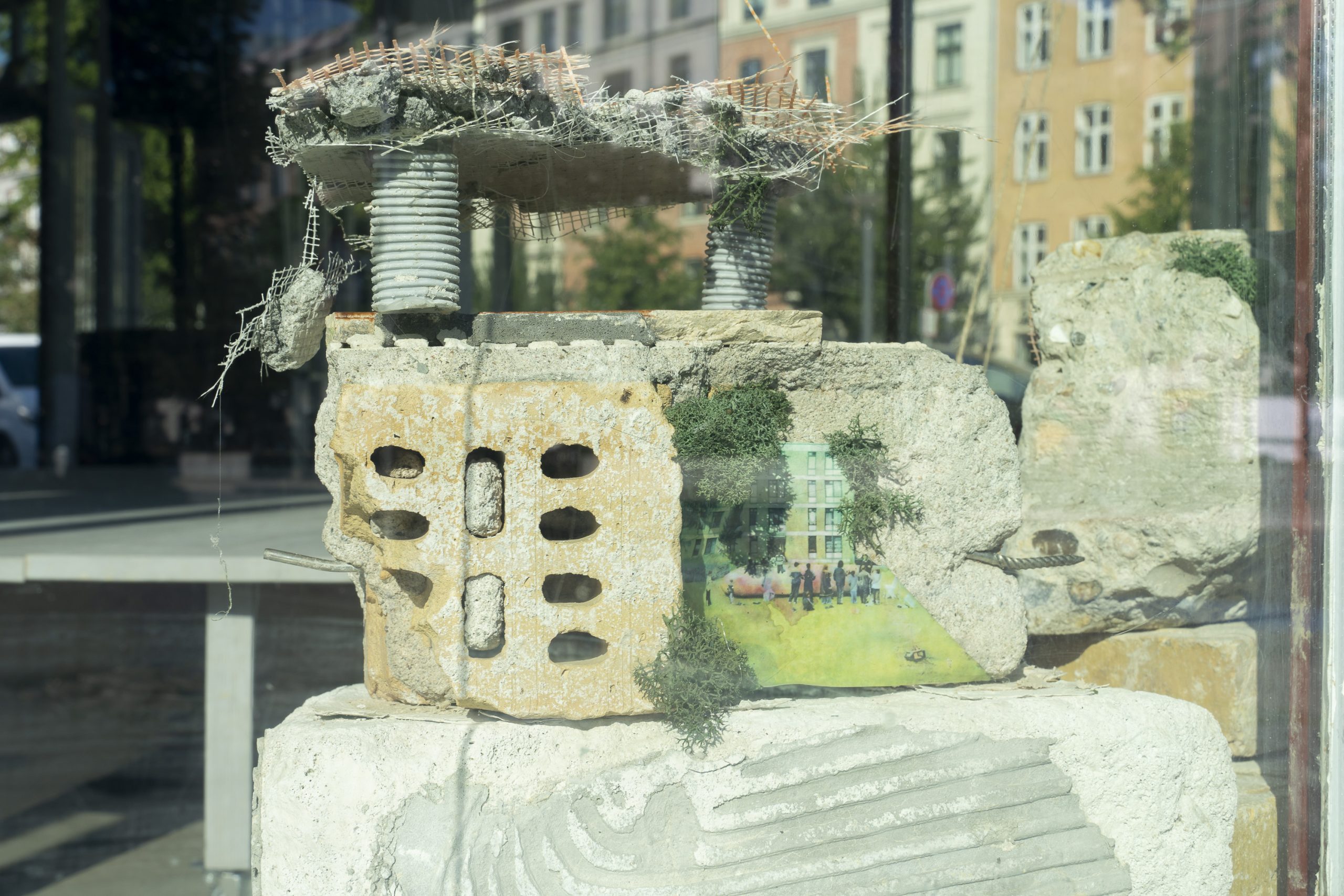 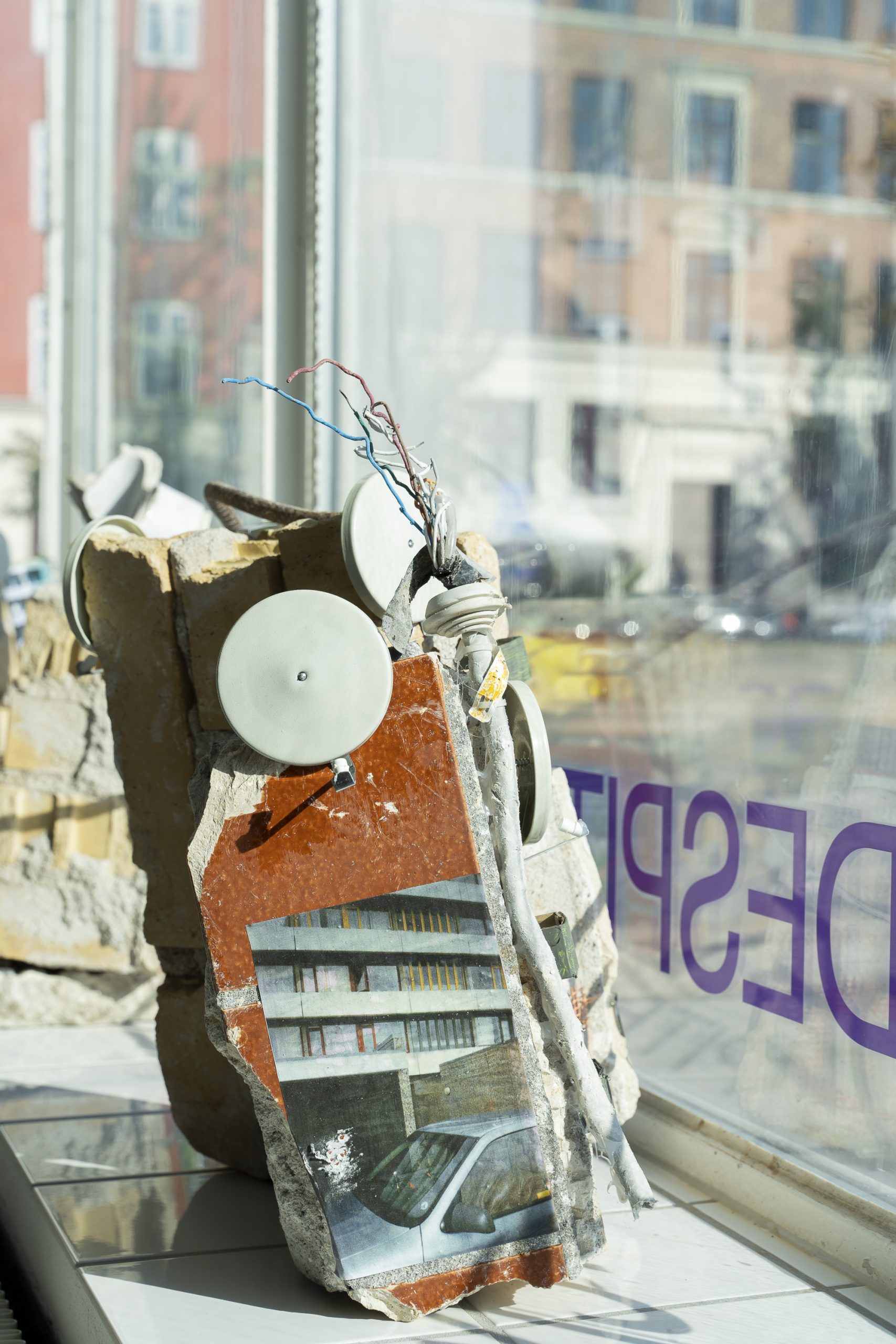 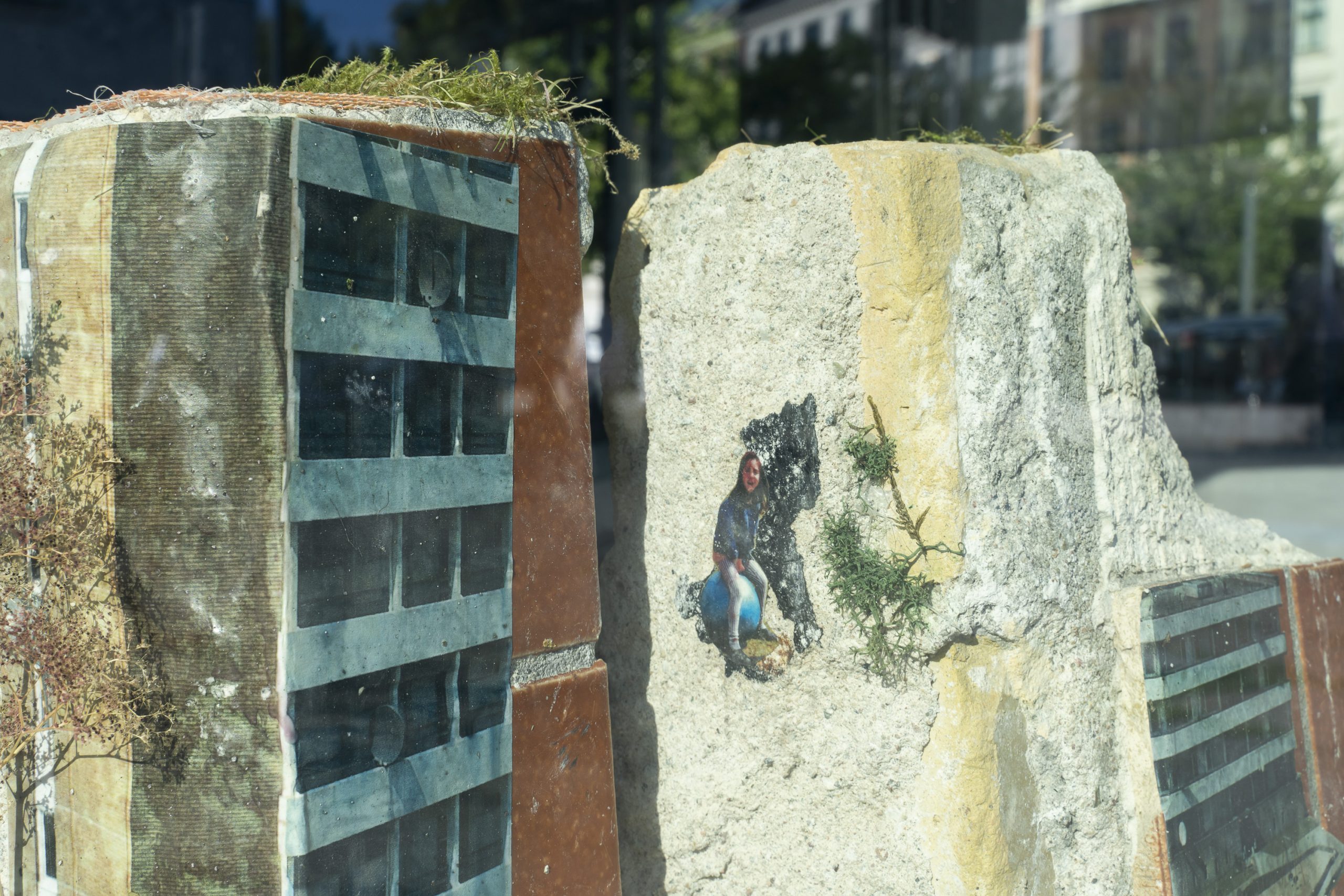 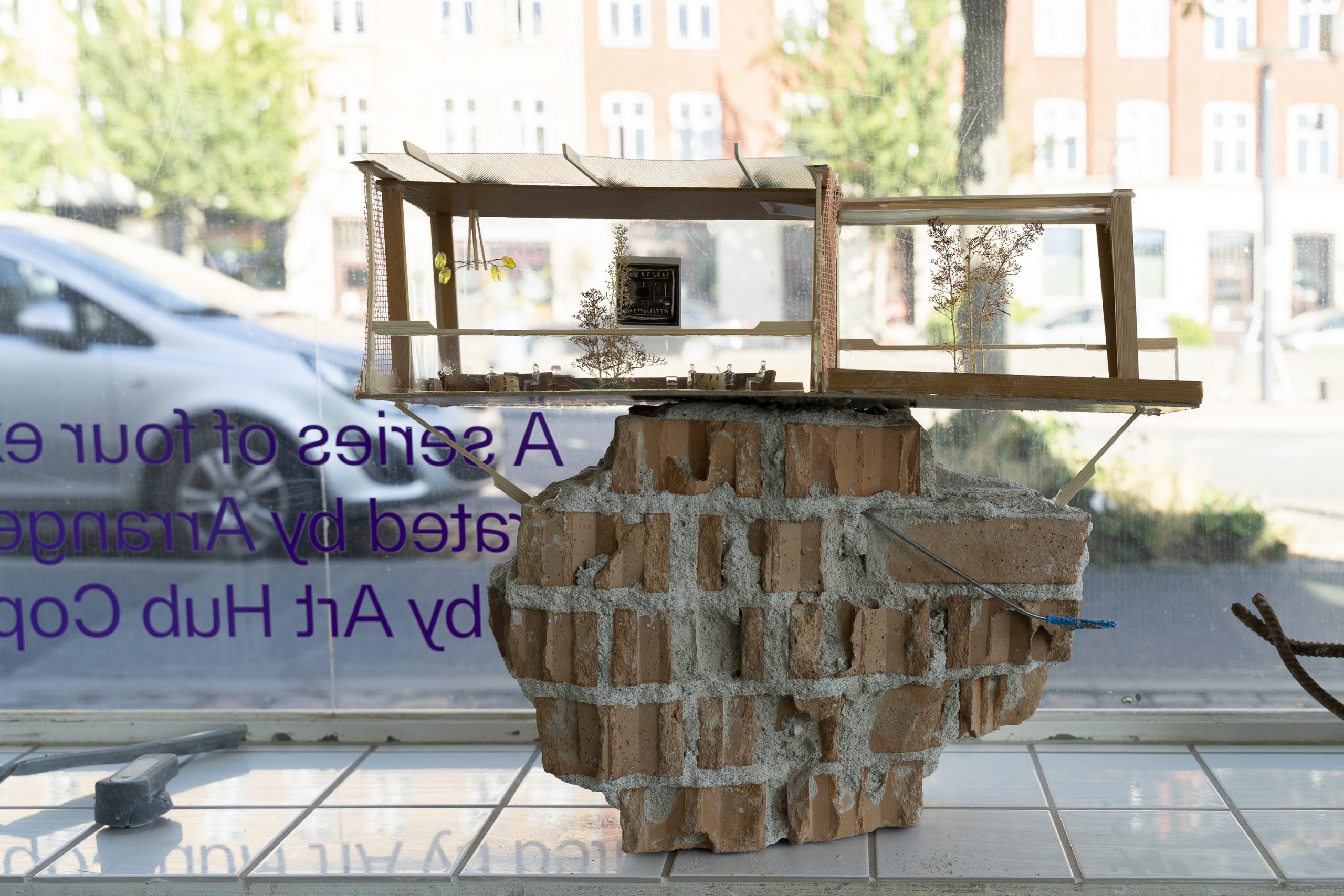 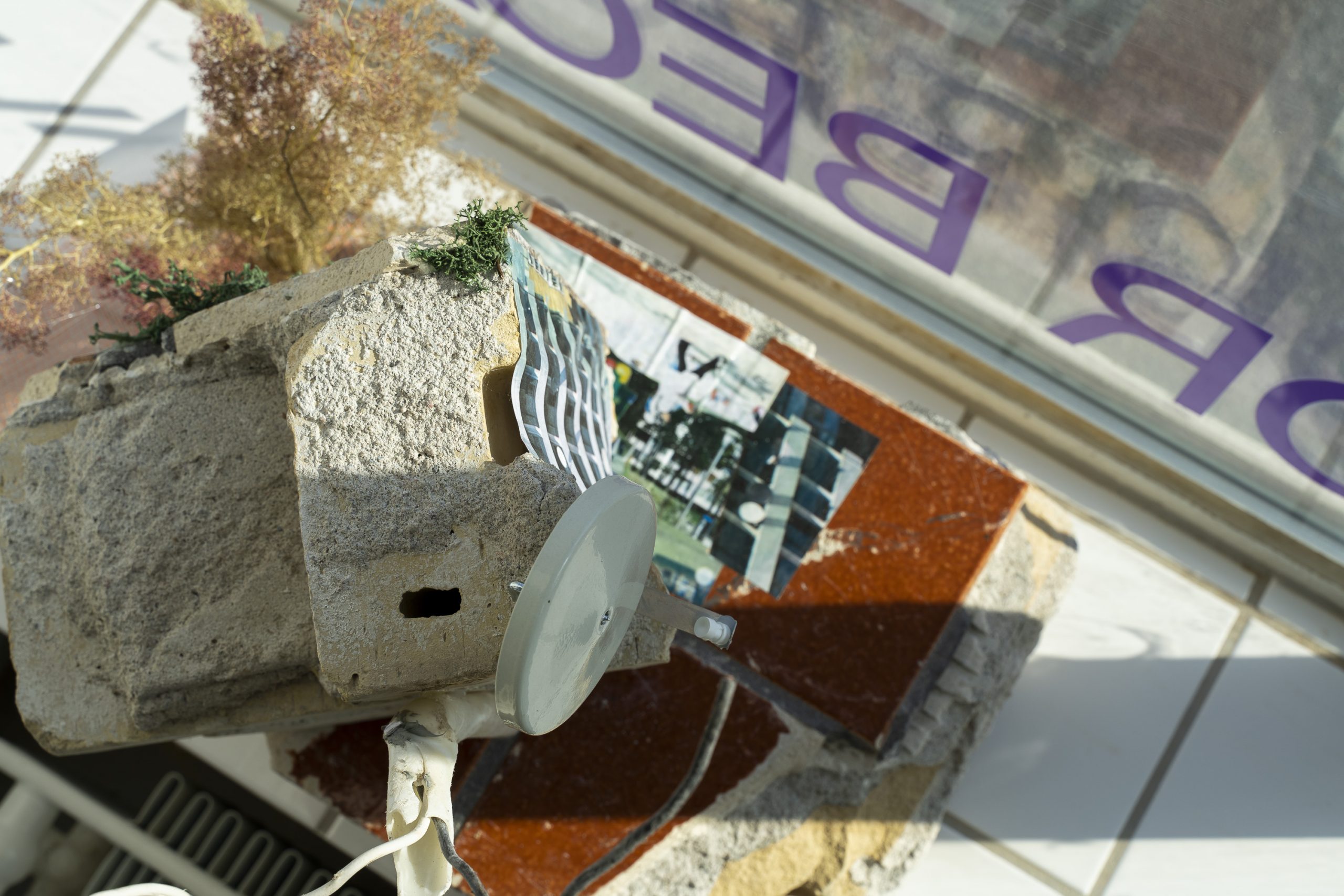 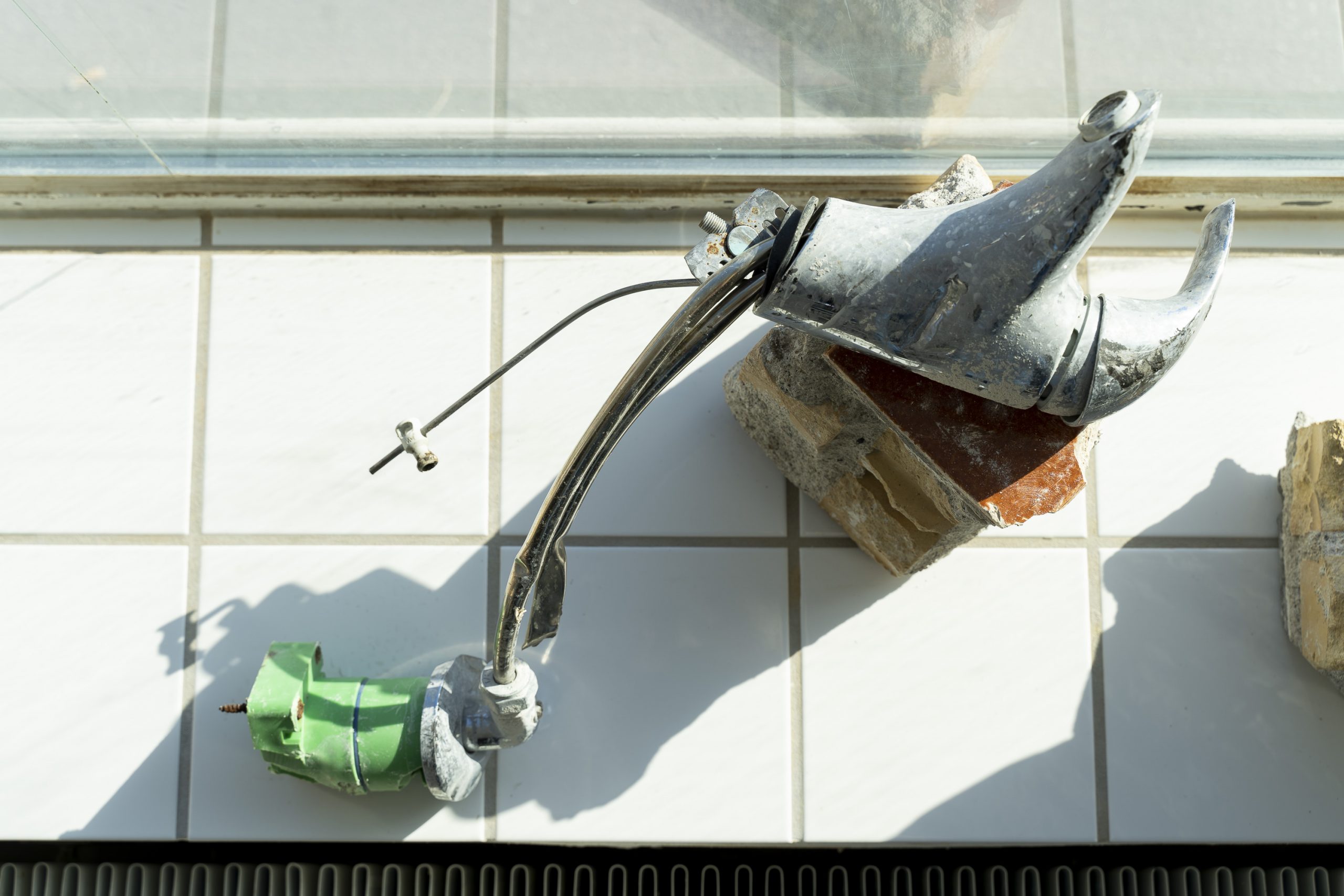 Installation views from All that Remains by Banaan Al-Nasser, august 2022. The third exhibition in the series THE ONES WHO EXIST DESPITE OF OR BECAUSE OF OR INSTEAD OF OR AFTER THE FACT OF curated by Arrange the Ants.

Here you can read more about All that Remains and listen to the sound piece Væggene kan huske stemmer by Faranak Sohi as part of the exhibition.

The overarching theme of the exhibition series THE ONES WHO EXIST DESPITE OF OR BECAUSE OF OR INSTEAD OF OR AFTER THE FACT OF is cultural ecology, highlighting the symbiosis that links us together. “Cultural ecology” in the sense of a metaphor, as a living organism, a balanced environment in which the system is all about interaction and mutual impact. In such a community, the robust nature of certain elements cannot be isolated from the fragility of others.

In the course of four months (May, June, August and September), the artists Emilie Bausager (May), Javier Alvarez Sagredo (June), Banaan Al-Nasser (August) and Laurits Gulløv (September) will take over the windows of Art Hub Copenhagen and assume the role of co-creators of a cultural ecology that has the potential to frame a moment, preserve a fleeting present, encircle the past and imagine alternative futures in which sustainability is a persistent existence subject to change.

How can the interaction between social, cultural, and economic entities be sustainable? The philosopher Timothy Morton summed up ecological awareness as: “some kind of fusion between tenderness and sadness, joy, yearning, longing, horror, laughter, melancholy and weirdness.”

Eventually, art returns to the cycle that made it possible – a reminder that our lives are connected. 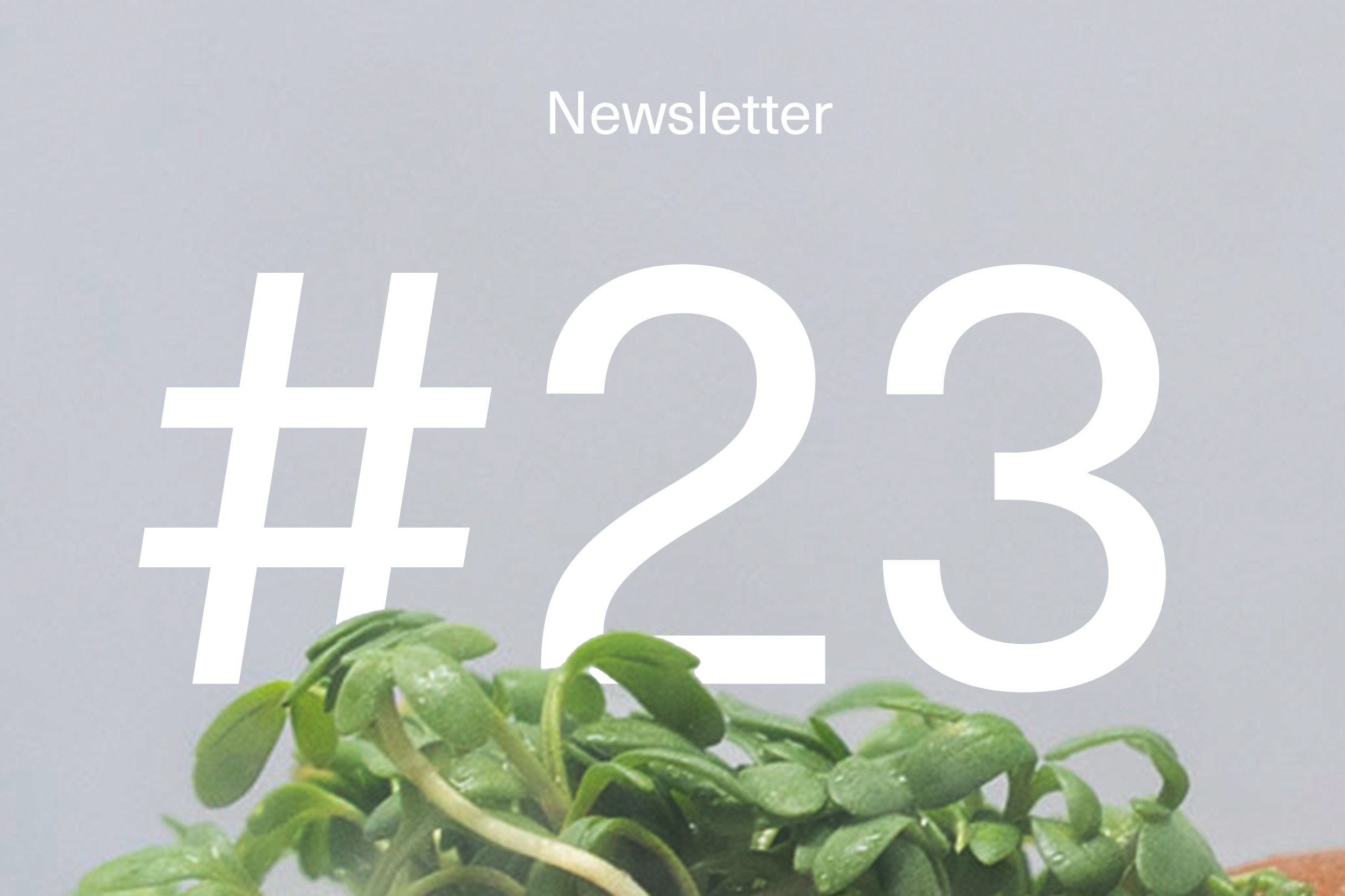 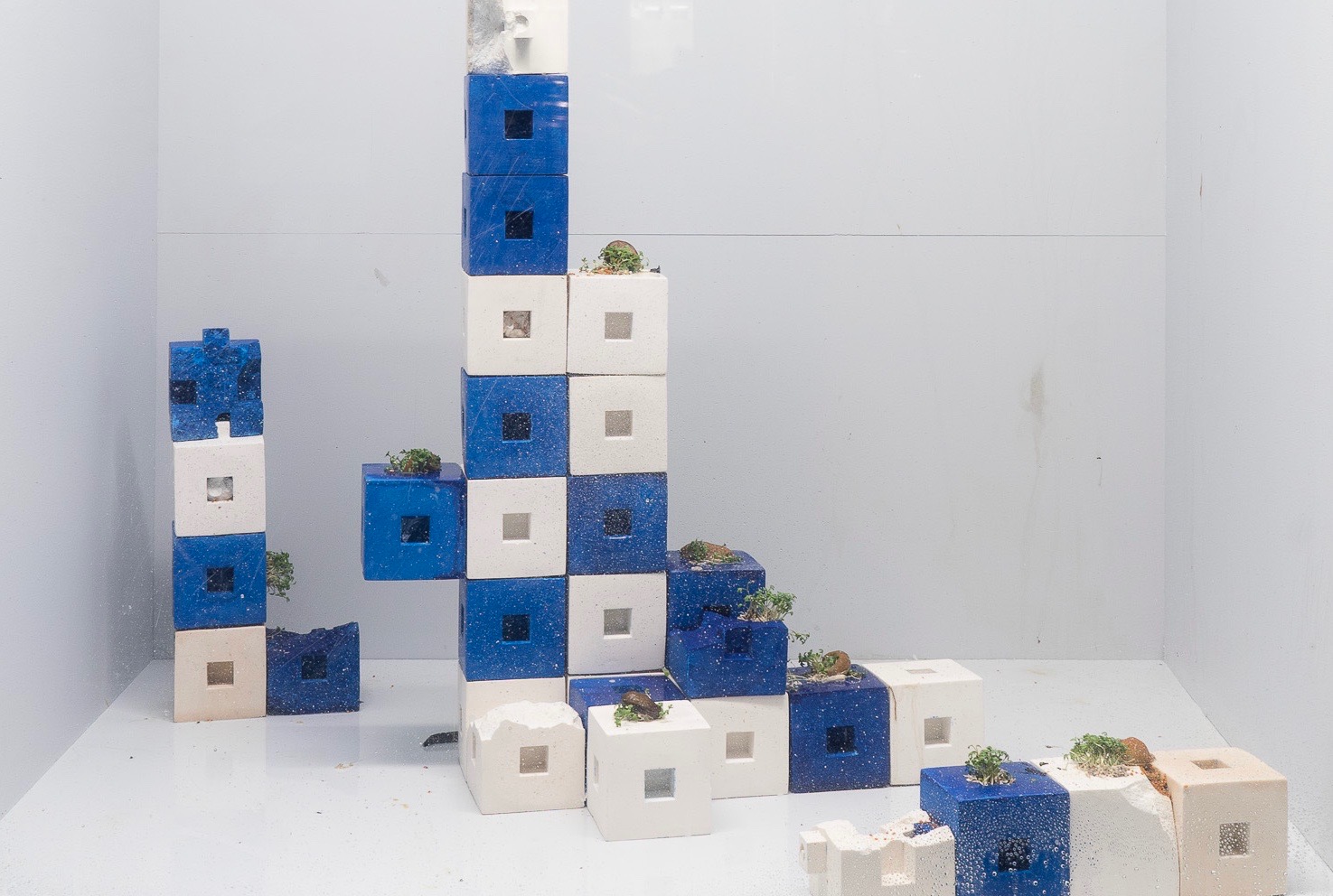 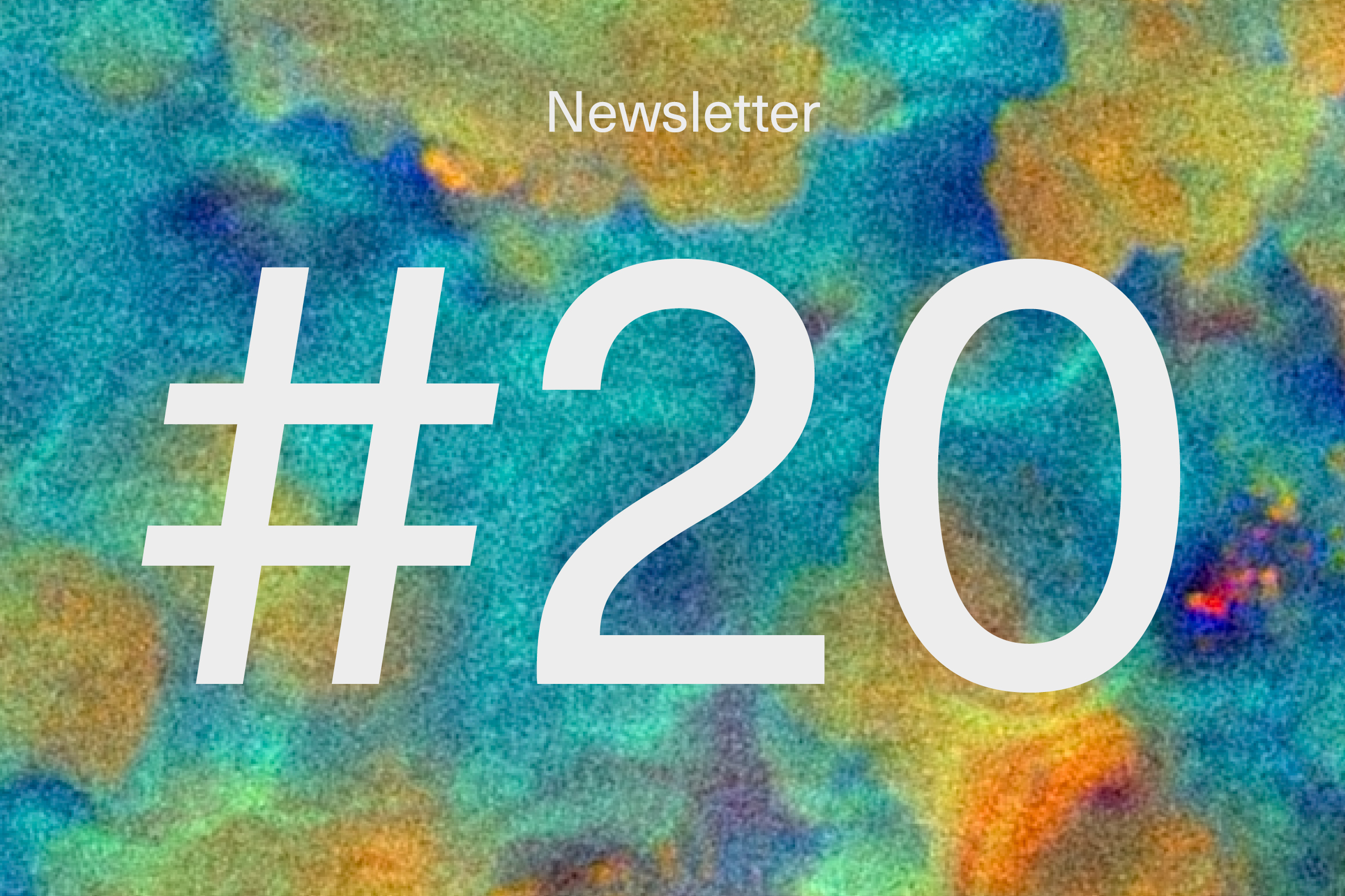