The American poet Alice Notley has published over forty books of poetry, most recently For the Ride (Penguin Books) and Eurynome’s Sandals (PURH). Notley has received many awards including the Academy of American Poets’ Lenore Marshall Prize, the Poetry Society of America’s Shelley Award, the Griffin International Prize, two NEA Grants, the Los Angeles Times Book Award for Poetry, and the Ruth Lilly Poetry Prize, a lifetime achievement award. She is also a visual artist and collagist, and a book of her poem/drawings, Runes and Chords, is forthcoming from Archway Editions. She has edited or co-edited three poetry magazines, CHICAGO, Scarlet, and Gare du Nord. She has also edited or co-edited books by Ted Berrigan and Douglas Oliver. Since 1992 Notley has lived and worked in Paris, France. 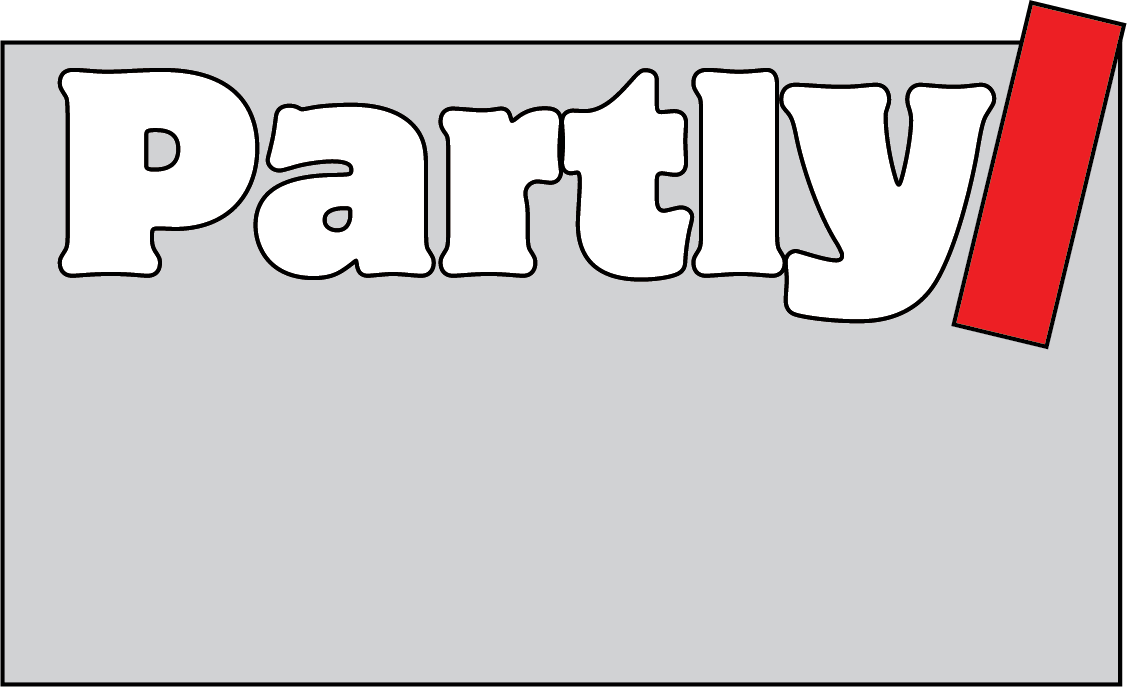 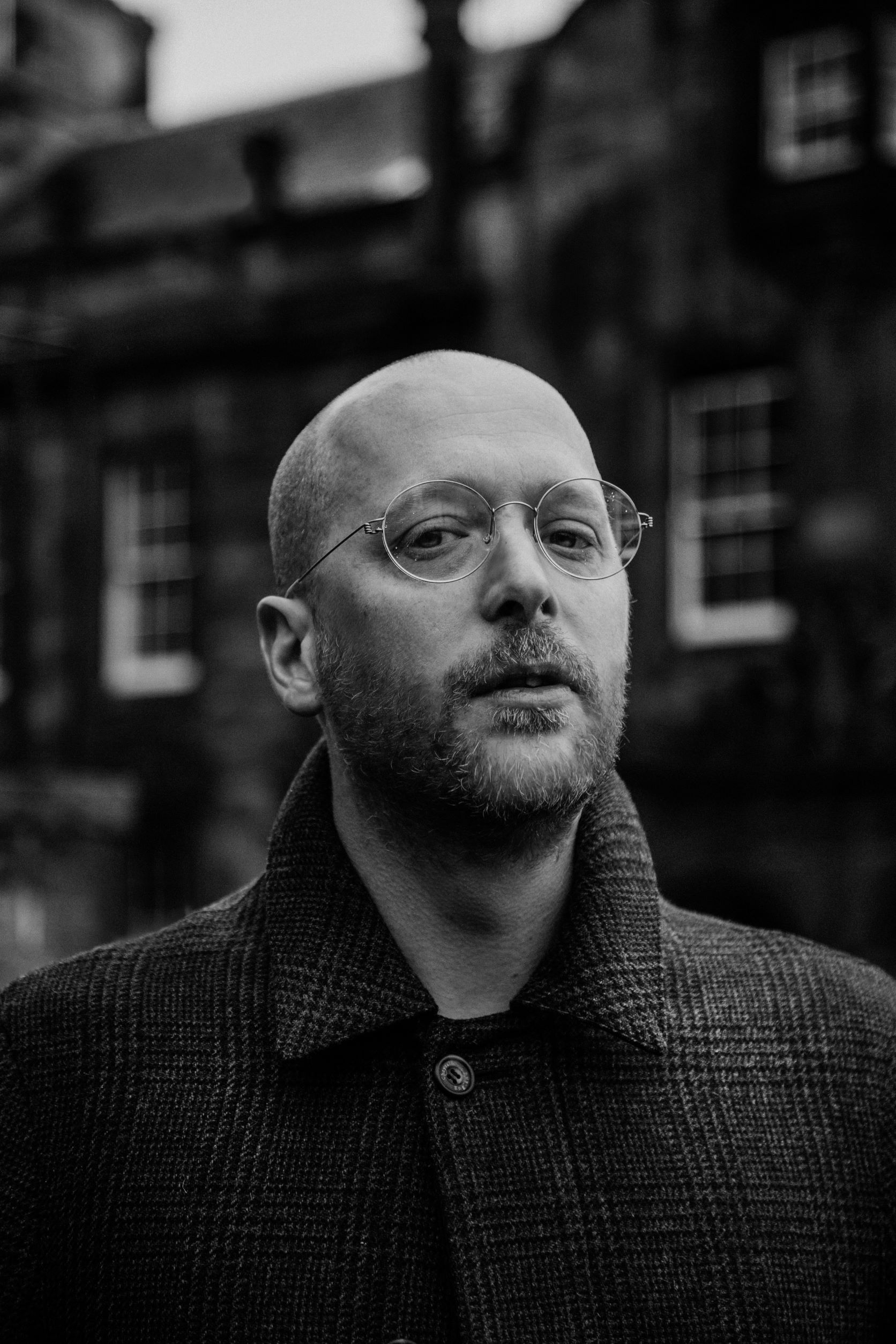 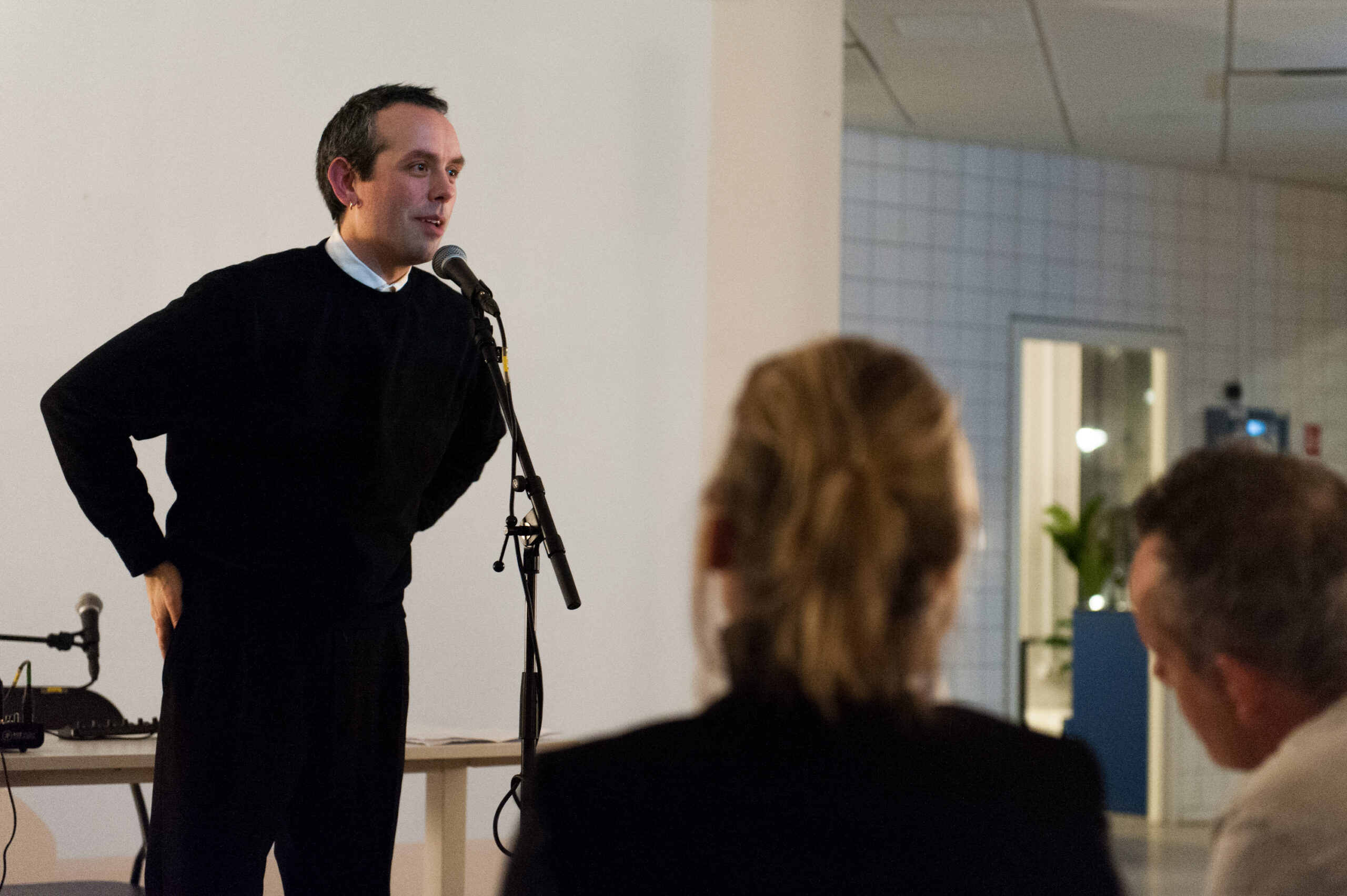