David Hilmer Rex is a graduated visual artist who’s practice is based on research and almost stripped of images – though not of visual metaphors and other references. Rex is a graduate of both Det Jyske Kunstakademi and the Royal Danish Academy of Fine Arts. He also holds a ph.d. in artistic research from Aarhus University. Since 2013 he has been active in different organisations and collective structures. Rex is the co-founder of Diakron – a platform for interdisciplinary research and practice. Diakron is collaboration with the Danish water tech company Aquaporin about the project Primer. Rex is active in UKK as an administrator, board member and as part of a working committee for organisational development. 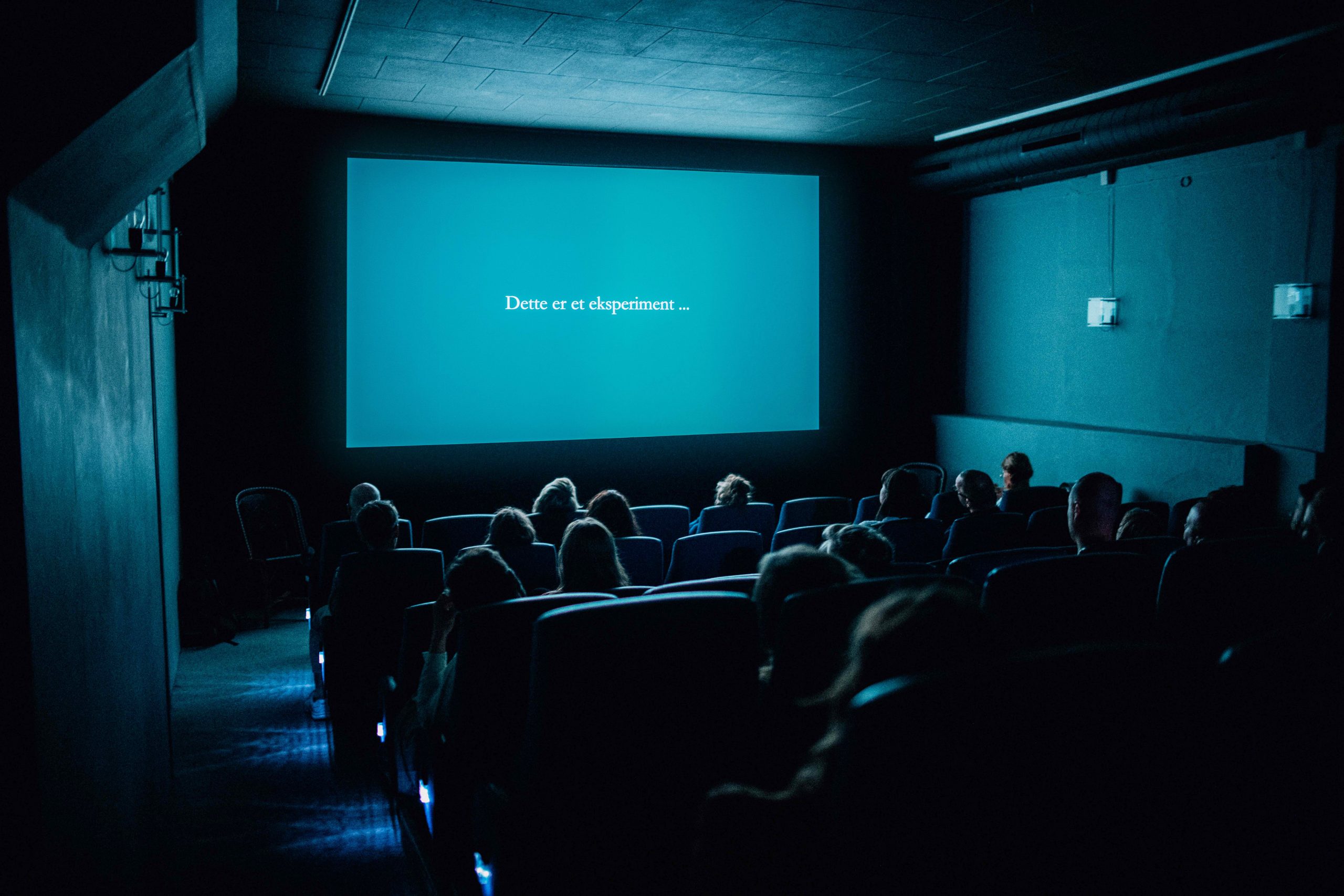 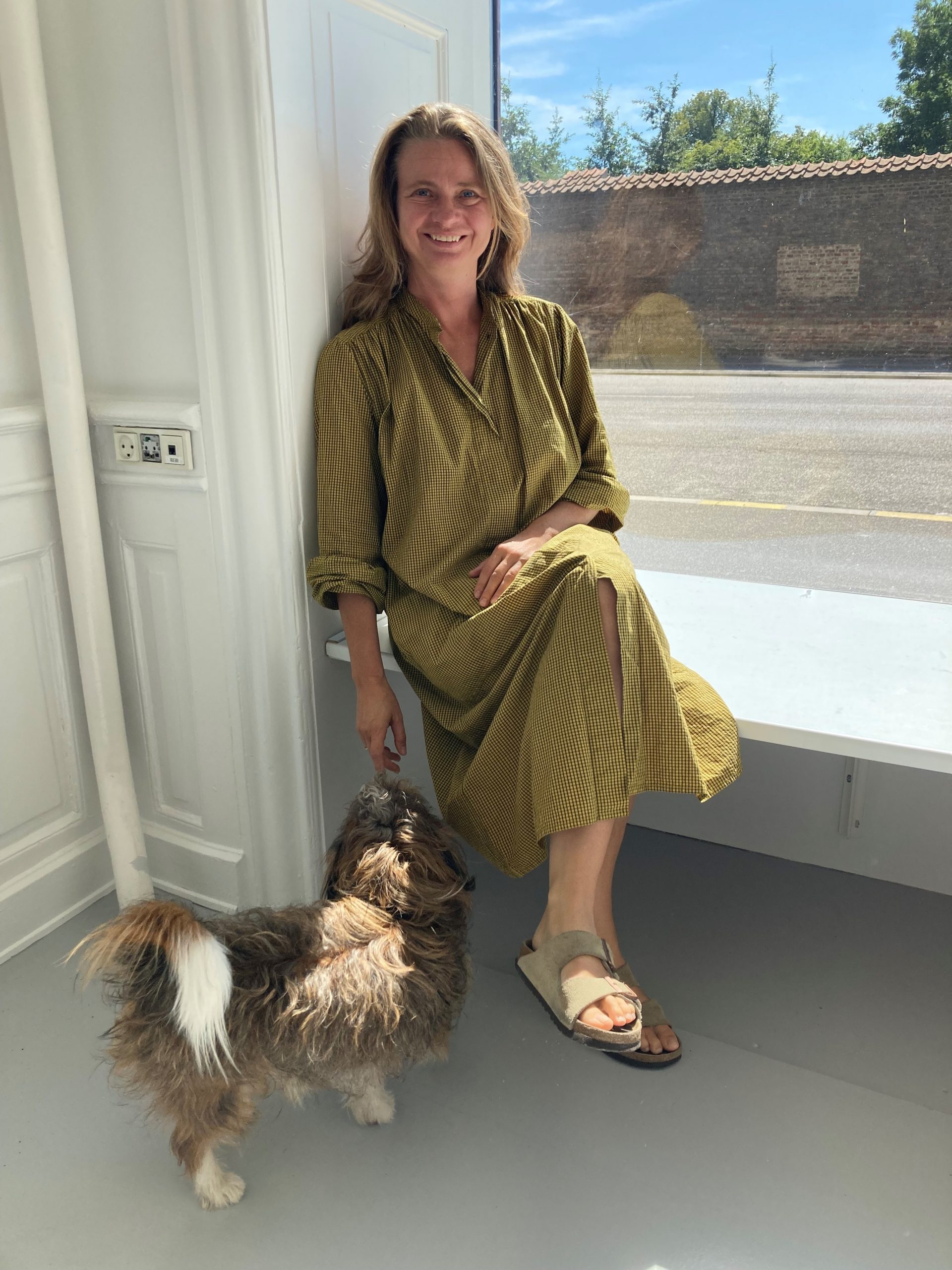 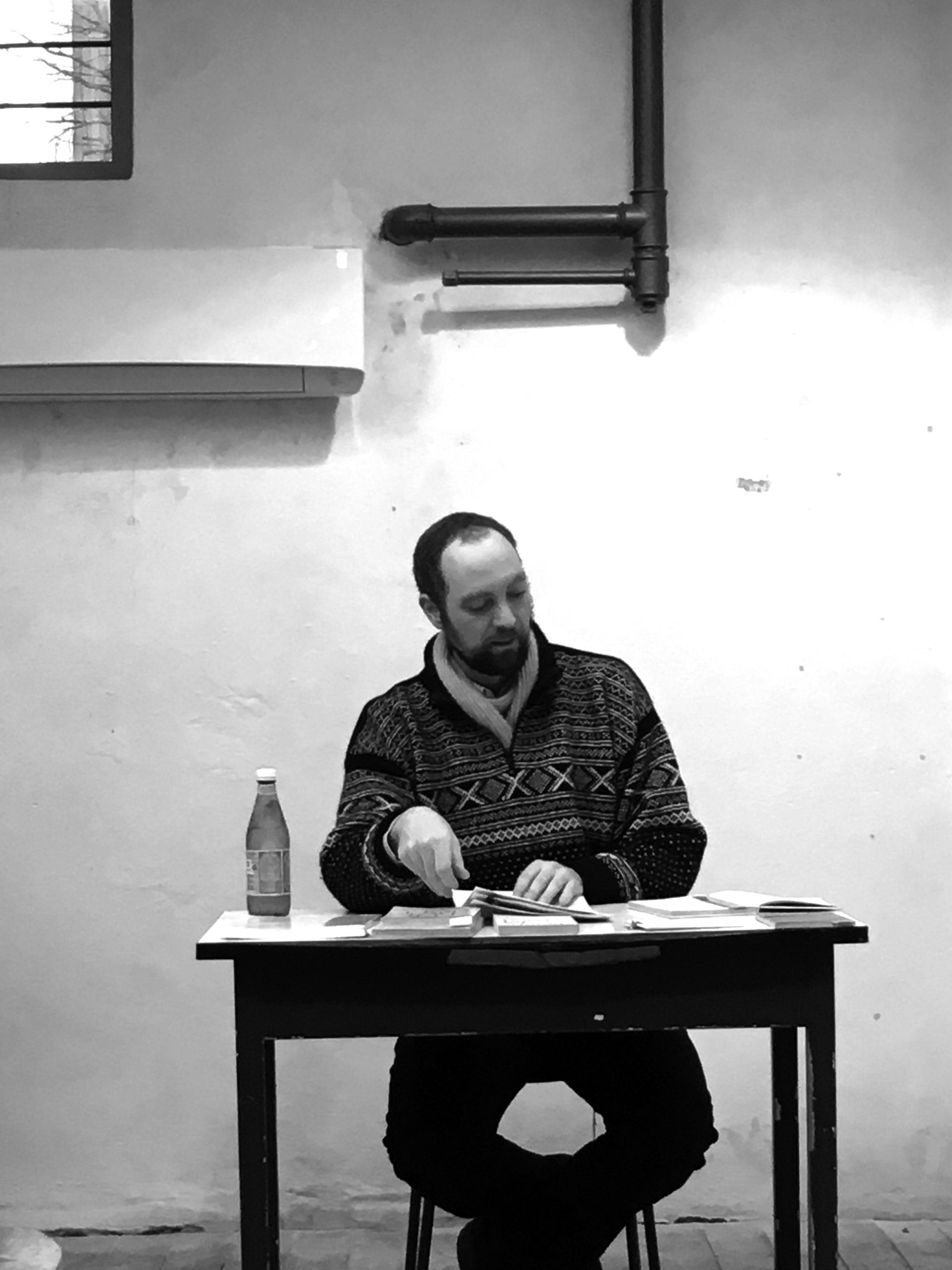