The architectural practice lenschow & pihlmann is founded by Kim Lenschow Andersen
and Søren Thirup Pihlmann in 2014. Their portfolio ranges from temporary pavilions, over
single-family houses to transformations in cultural environments worthy of preservation.

The architecture of lenschow & pihlmann is defined by the two outermost positions of
architectural scale – context and component – and the space in between is created as a
result of these. The studio is involved throughout all phases of their projects, conducting
research and experiments with one hand while constructing with the other.

The projects by lenschow & pihlmann are characterized by a design which stages
the material itself as the protagonist of their architecture. By exploring the immanent
processes and potentials of materials, they create a robust and simple architecture. It
inherits both character and atmosphere from the purpose and production of the applied
materials.

The studio was granted the Dreyer Foundation Honorary Award in 2020,
shortlisted at The Architectural Review’s Emerging Architecture Awards 2019, received the
Franciska Clausen Medal presented by The Royal Danish Academy of Fine Arts for
Student Village in 2019, the Danish Wood Award 2018 for Student Village, Hack
Kampmann Architecture Award for Student Village in 2018, the Danish Arts Foundation’s
work grant in 2018 and was selected for the Dreyer Foundation’s grant for emerging
architecture firms in 2016. Further, lenschow & pihlmann has exhibited at the Danish
Pavilion during the 15th Venice Architecture Biennale in 2016 and contributed to the
anthology Connectedness – An Incomplete Encyclopedia of the Anthropocene, which is
published as part of the Danish contribution to the 17th Venice Architecture Biennale in
2021. 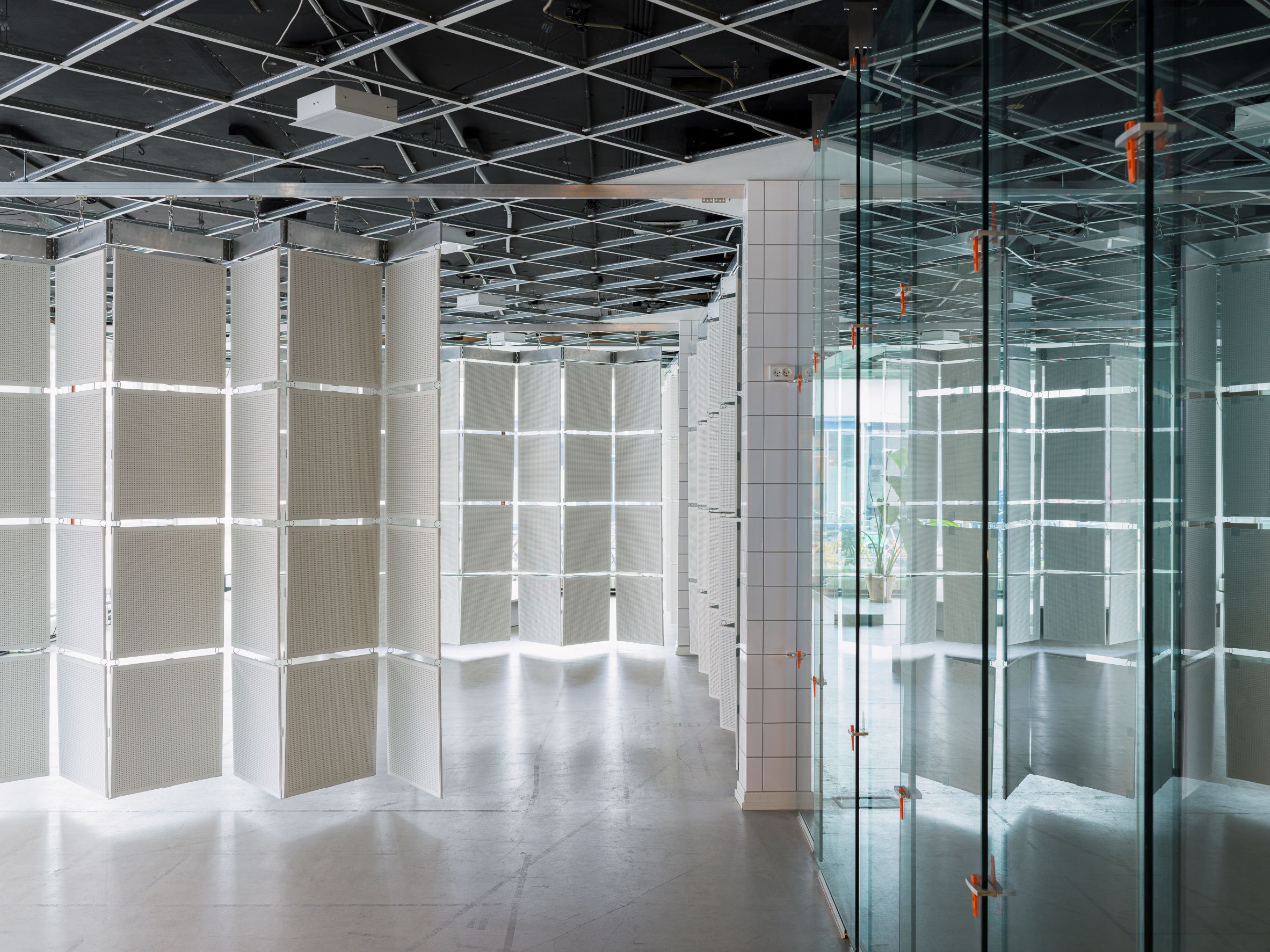 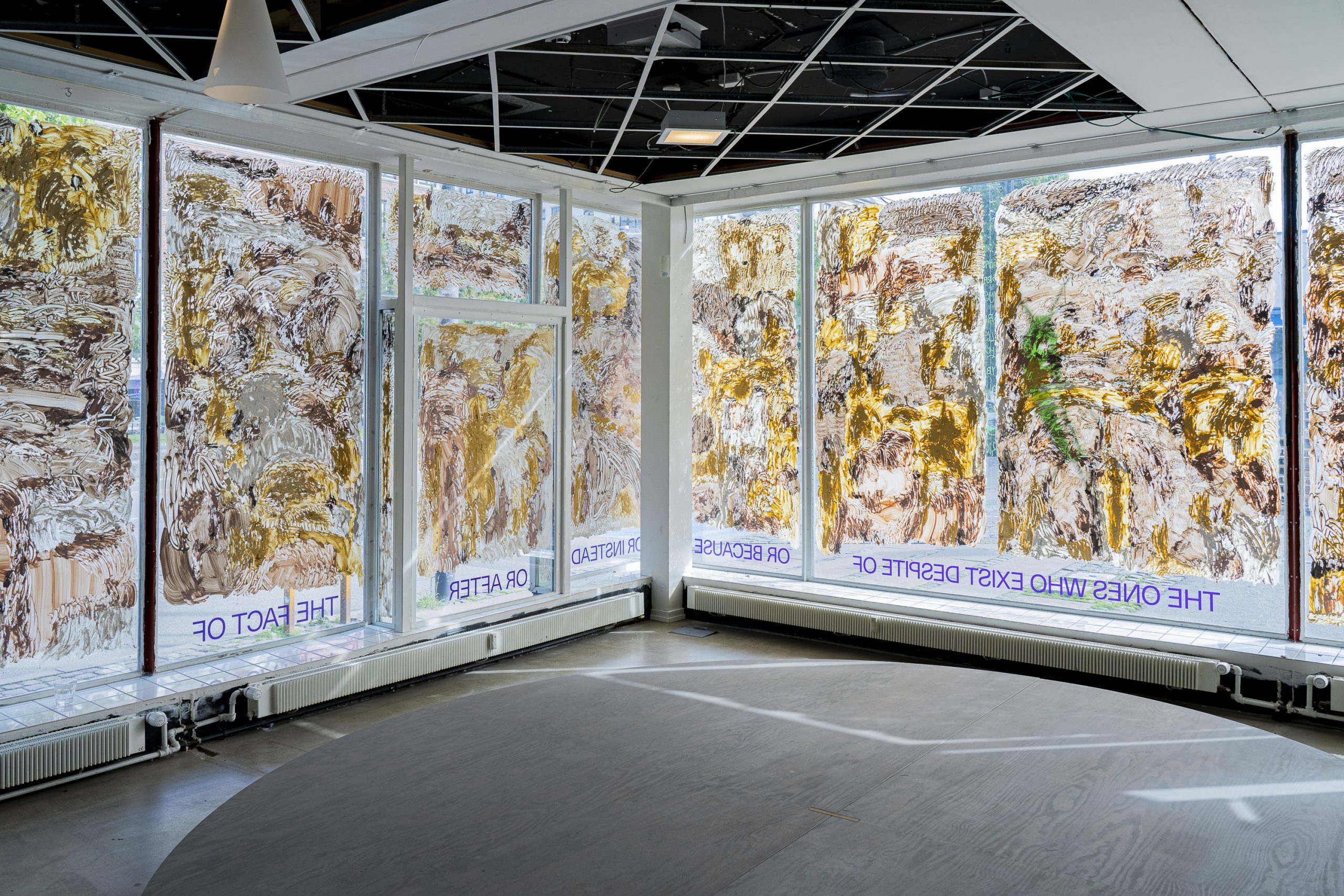 Exhibitions : Untitled (Only shadow can judge me) 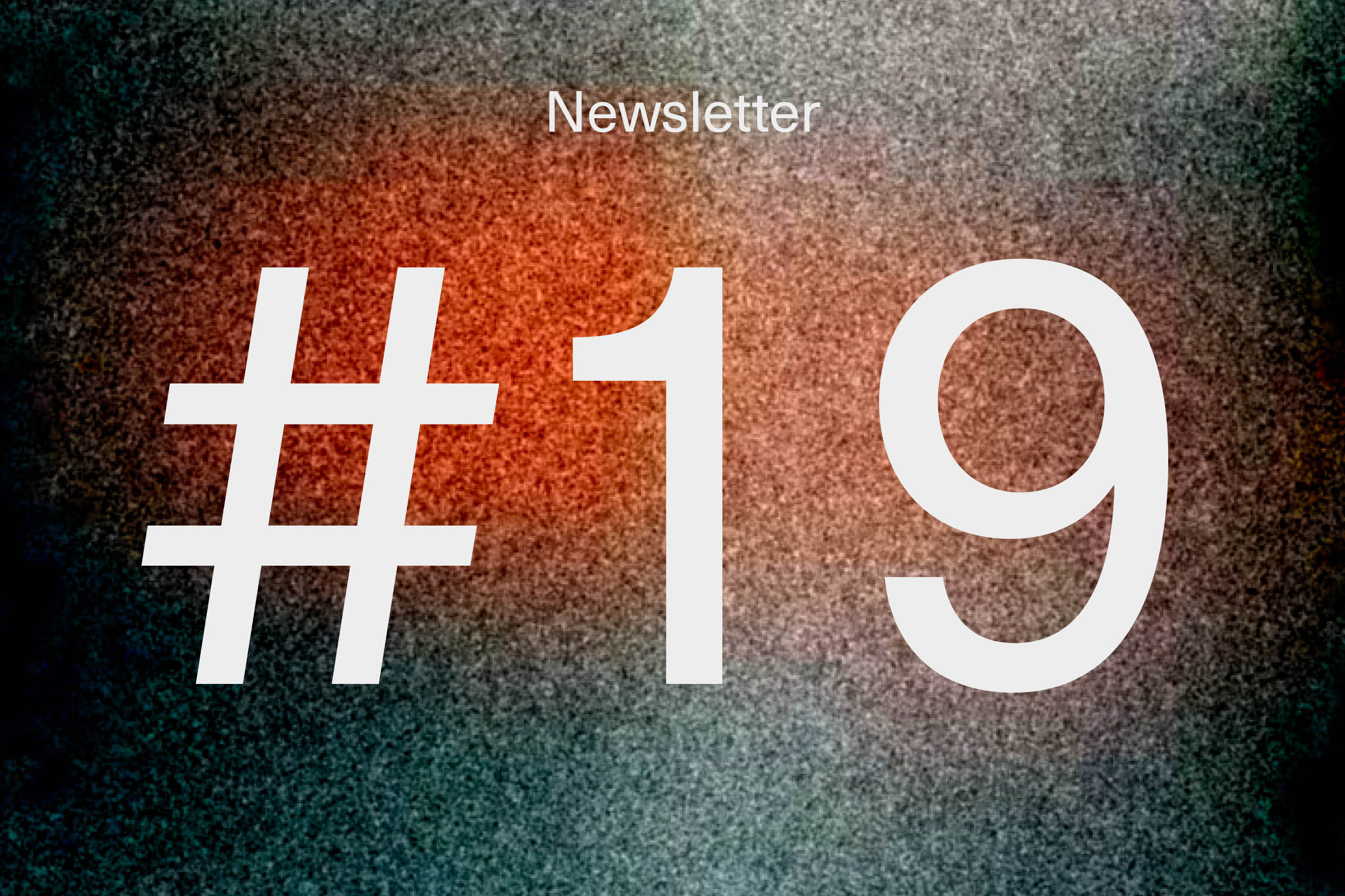