Born in Kuwait City in 1978, the artist/performer Lina Hashim lives and works in Copenhagen. She graduated from the Royal Danish Academy of Fine Arts in 2020. A recurrent theme in Hashim’s practice is the investigation and exposure of aspects of Islam that are usually concealed from the public. Her investigations are in no way blasphemous, but are part of a critical, nuanced dialogue with religion. Hashim has said: “If Islam is a play, I want to show what goes on backstage.” In her investigations, Hashim has a two-pronged perspective on Islam: on the one hand, as a woman raised in Islam; on the other hand, as a critical viewer. Hashim’s works also involve a feminist aspect. This is particularly evident in the work Uden vind (No Wind) (2012), which features images of Muslim women’s hair under their scarves. Unlawful Meetings (2014) tackles sexual double standards: partly by demonstrating how the tenets of chastity are much tougher on Muslim girls than on Muslim boys. Suicide Bombers (2016) focuses on the conviction that in paradise female suicide bombers are granted a completely different status than their male counterparts. In her latest work, The Touch (2020), she uses lecture-performance, dance and installation to tell her own story as a woman attempting to dispel the curse on her by her violent ex-husband. 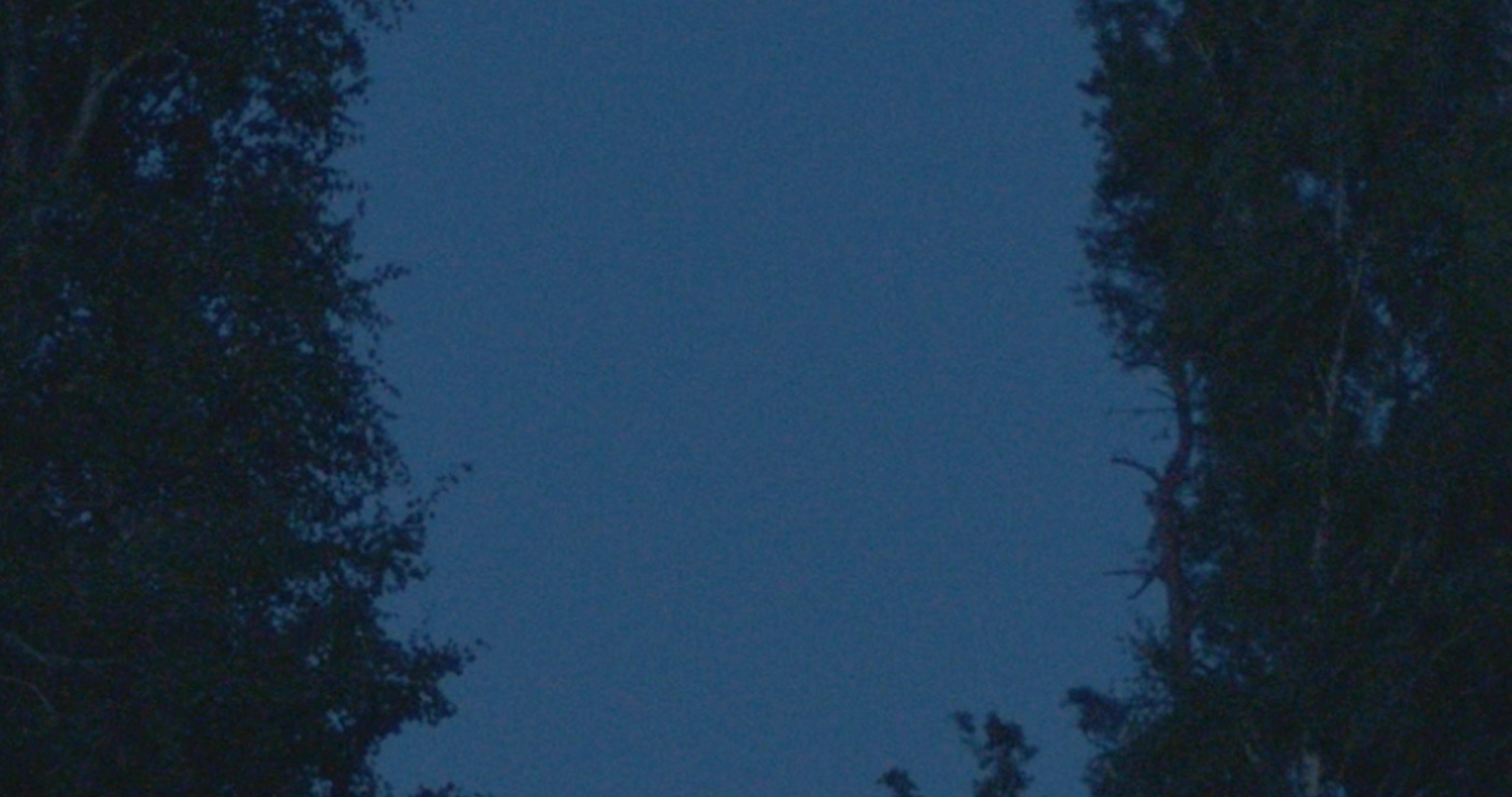 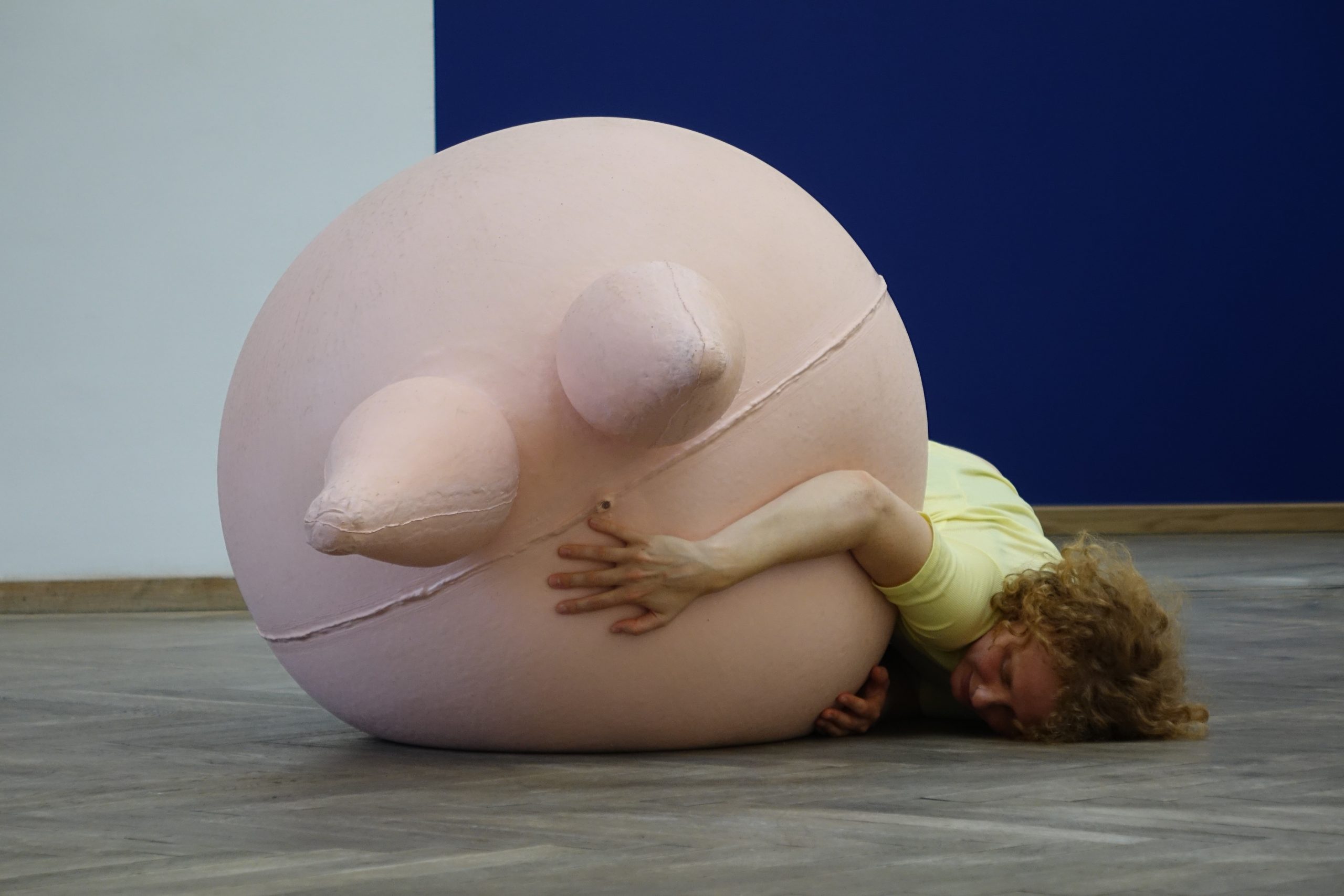