Mark Tholander (born 1988). His practice revolves around what is out-of-sync. The narratives in his works work with the disruptive in societies, communities, families and identities. Diagonals that create disorientation, opening a space where we can rethink intersubjectivity, society and ontology. He unfolds narratives driven by characters in limbo positions. They act as uniforms: a pathway between an empty set and a category. Their conversations are distant, but drives the disruptive forward. His narratives work on several planes simultaneously: in dishwashing, we find ontological conditions, in conversations, intersubjectivity is illuminated, and the act of waiting branches into several tales about the common condition. Creating new forms of narratives is central to his practice, since by reassessing the narratives we create, we can understand our conditions in other ways.  Mark Tholander has previously shown his work at Rencontres Internationales (FR), Seattle Transmedia & Independent Film Festival (US), Korea Foundation Gallery (KR), Kunsthal Aarhus (DK), Beijing International Short Film Festival (CN) and INCA Institute (US). 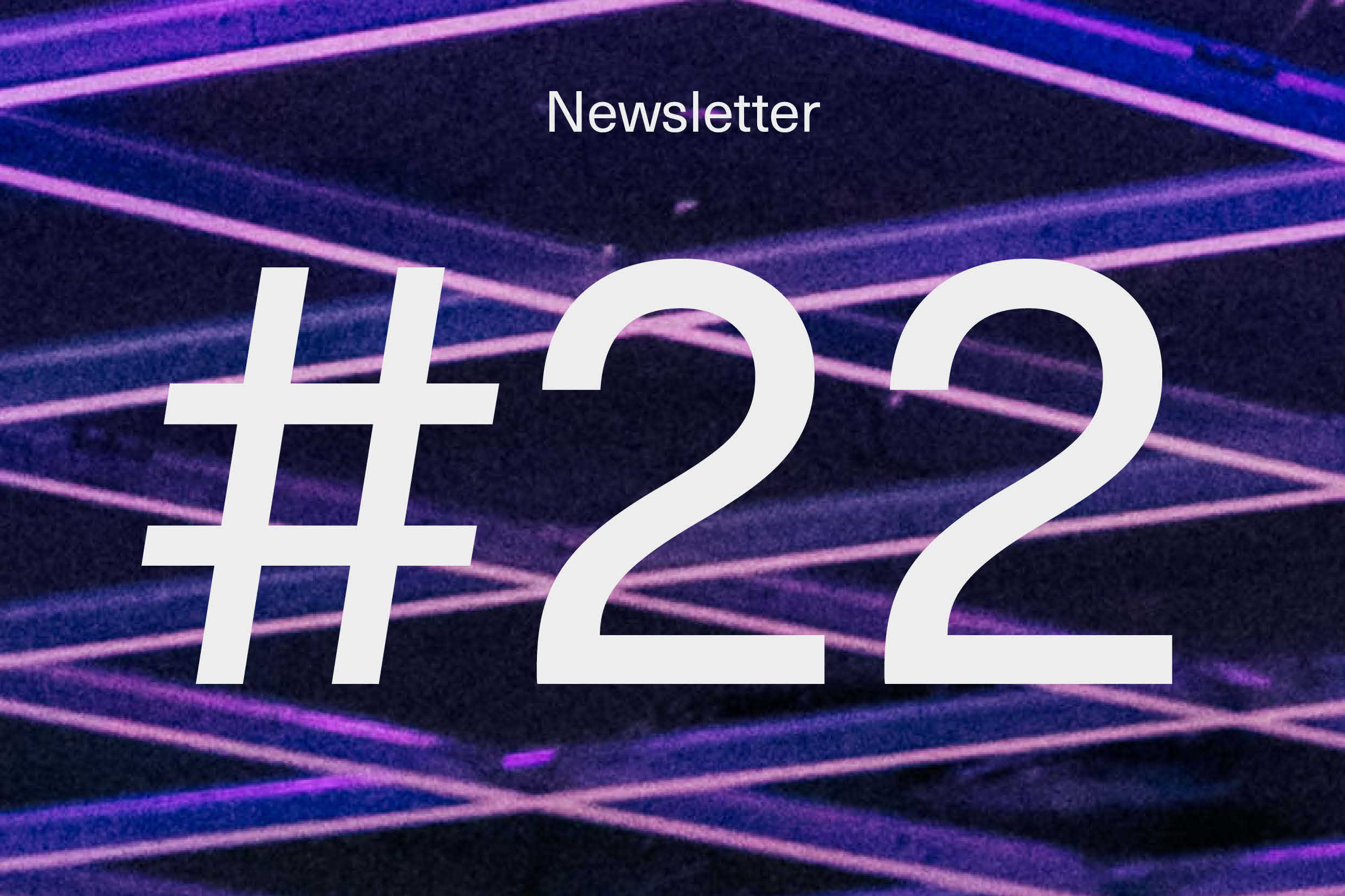 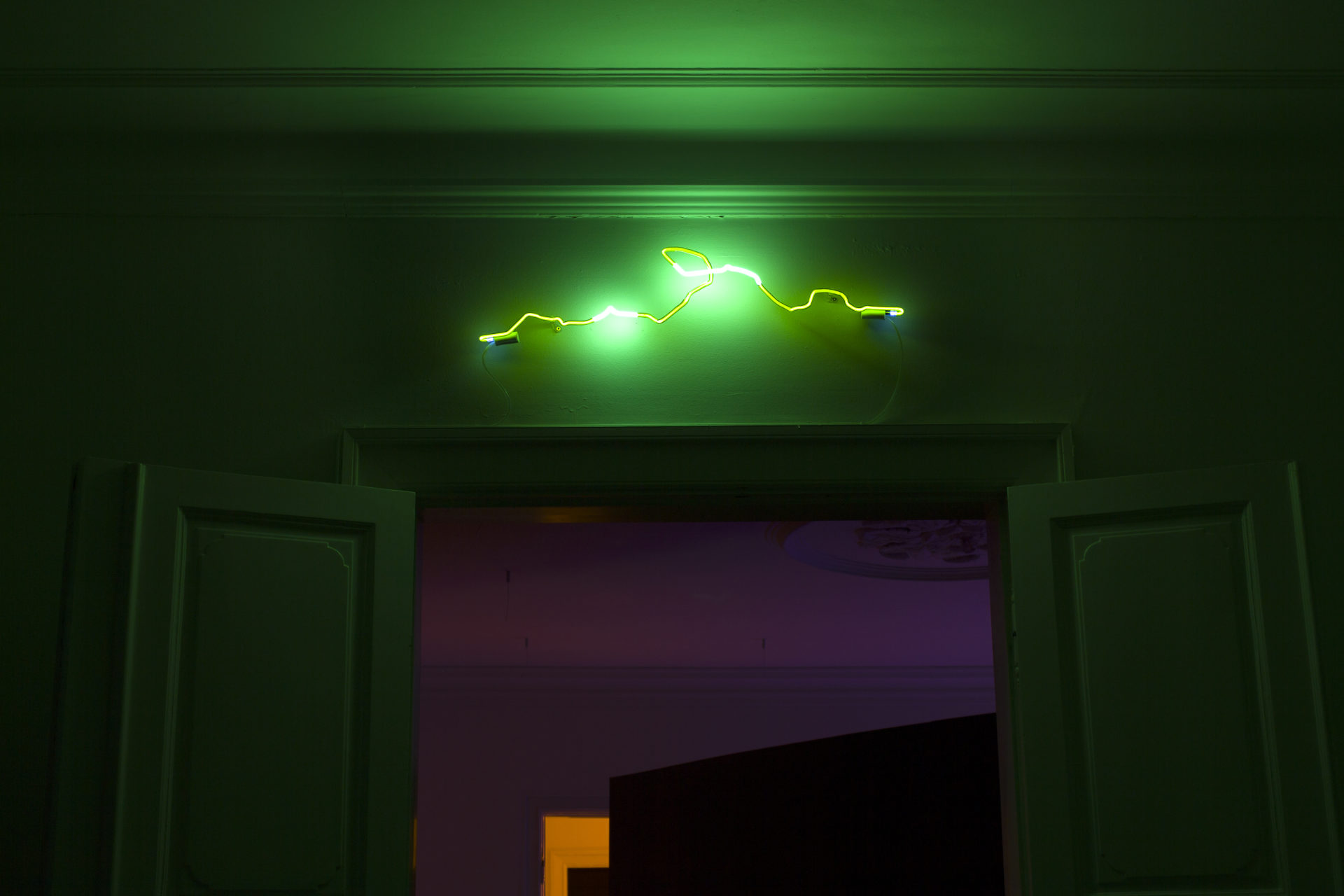