Trine Struwe (b. 1988) works mainly in the field of sculpture, where material and concept play an equal role. In her practice, she seeks to devise a language of the body, based on the openings and spaces that can emerge in the way we usually construe meaning. She attempts to challenge the hegemony that linguistics possesses and to deploy the vibrations, waves and automatic reactions that flow between us without us noticing them. What fascinates her is the interconnectedness of people, space and materials. 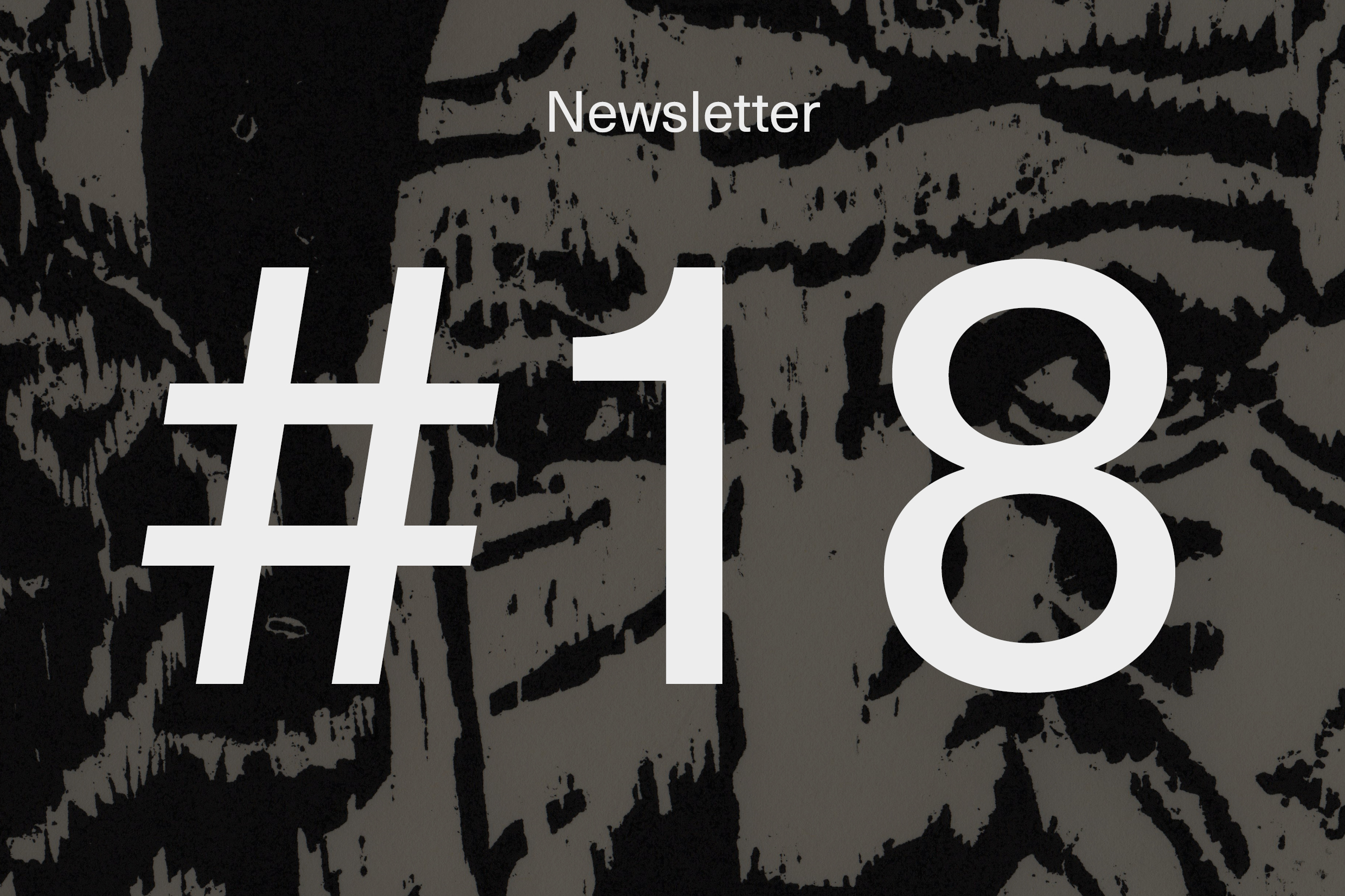 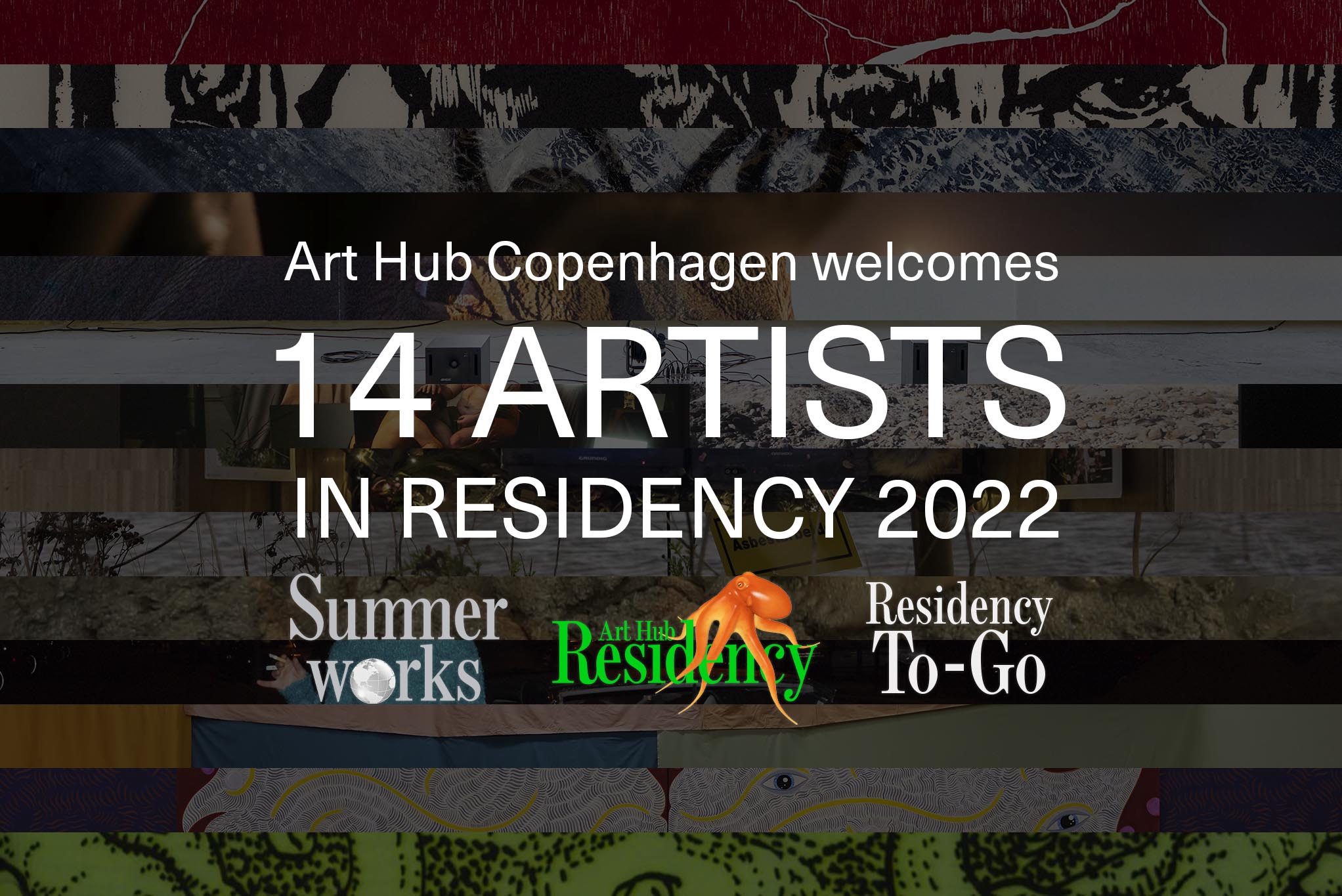 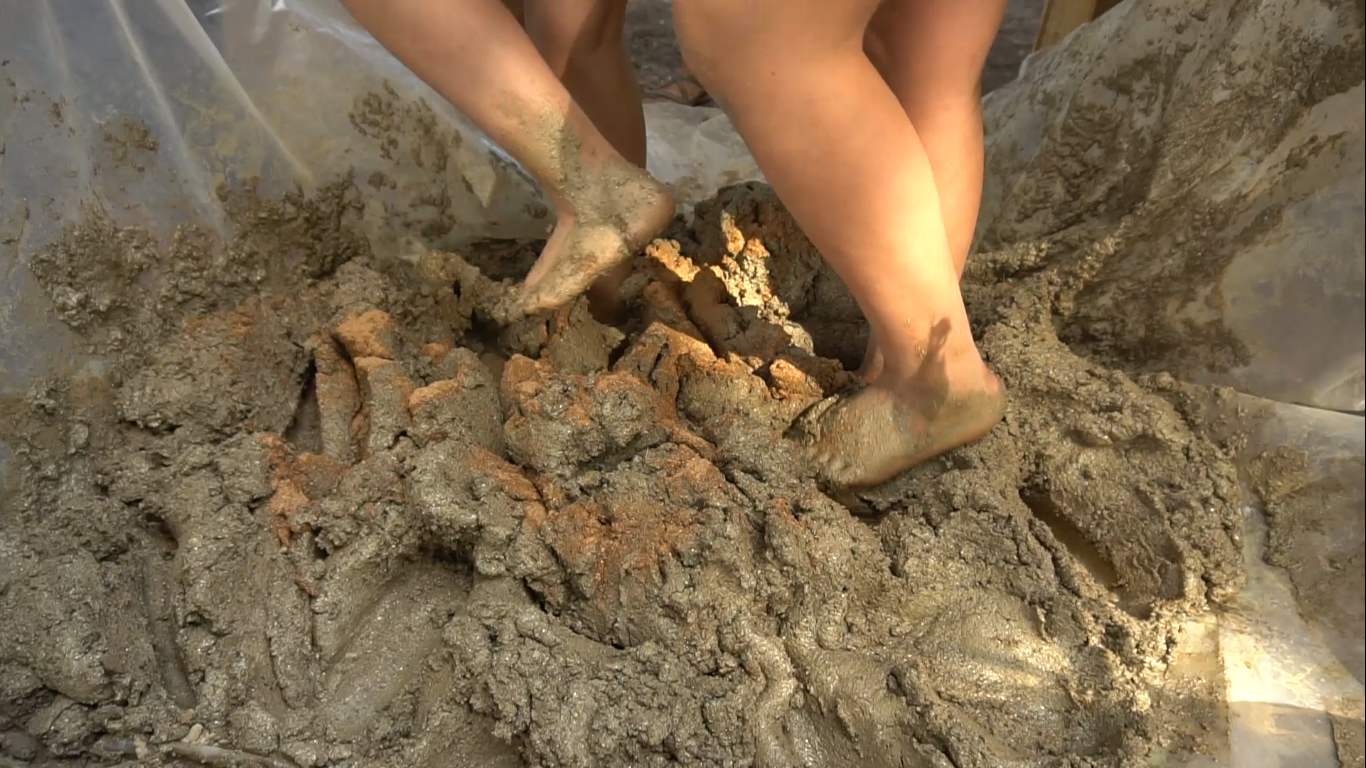