Ken Arnold is a museum director, cultural producer and researcher in the fields of public engagement and museum history. He currently works for Wellcome in London and Medical Museion, Copenhagen University.

At Wellcome, he oversees two strands of arts and cultural engagement: (1) Collaborative international programmes and (2) a research Hub based in Wellcome’s London headquarters. Both convene experimental partnerships around key strategic health challenges. Their current international project ‘Mindscapes’ is concerned with mental health, and is principally based Bengaluru, Berlin, New York and Tokyo. It follows on from the earlier Contagious Cities project, while the Hub hosts a series of research groups for two years of transdisciplinary investigation.

For the previous two decades he spearheaded a number of multidisciplinary initiatives, helping establish Wellcome Collection in 2007, and directing its first decade of programming.

Since 2016, he has also been Director of Medical Museion and Professor at Copenhagen University. Medical Museion is a ‘research museum’ that uses culture, the humanities and arts to reimagine the past, present and future of health and medicine.

He regularly writes and lectures on museums, as well as the contemporary intersections between arts and sciences. His book Cabinets for the Curious (Ashgate, 2006) explored England’s earliest museums. He is working on a book about the enduring role museums have to foster curiosity-led public enquiry. 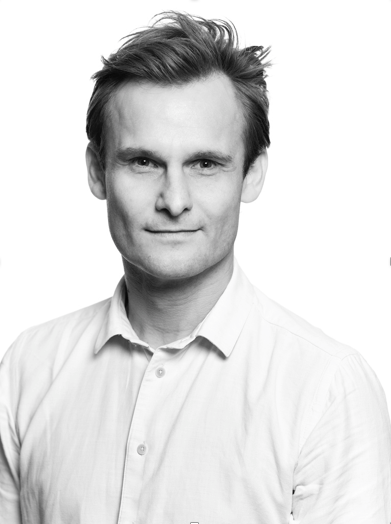 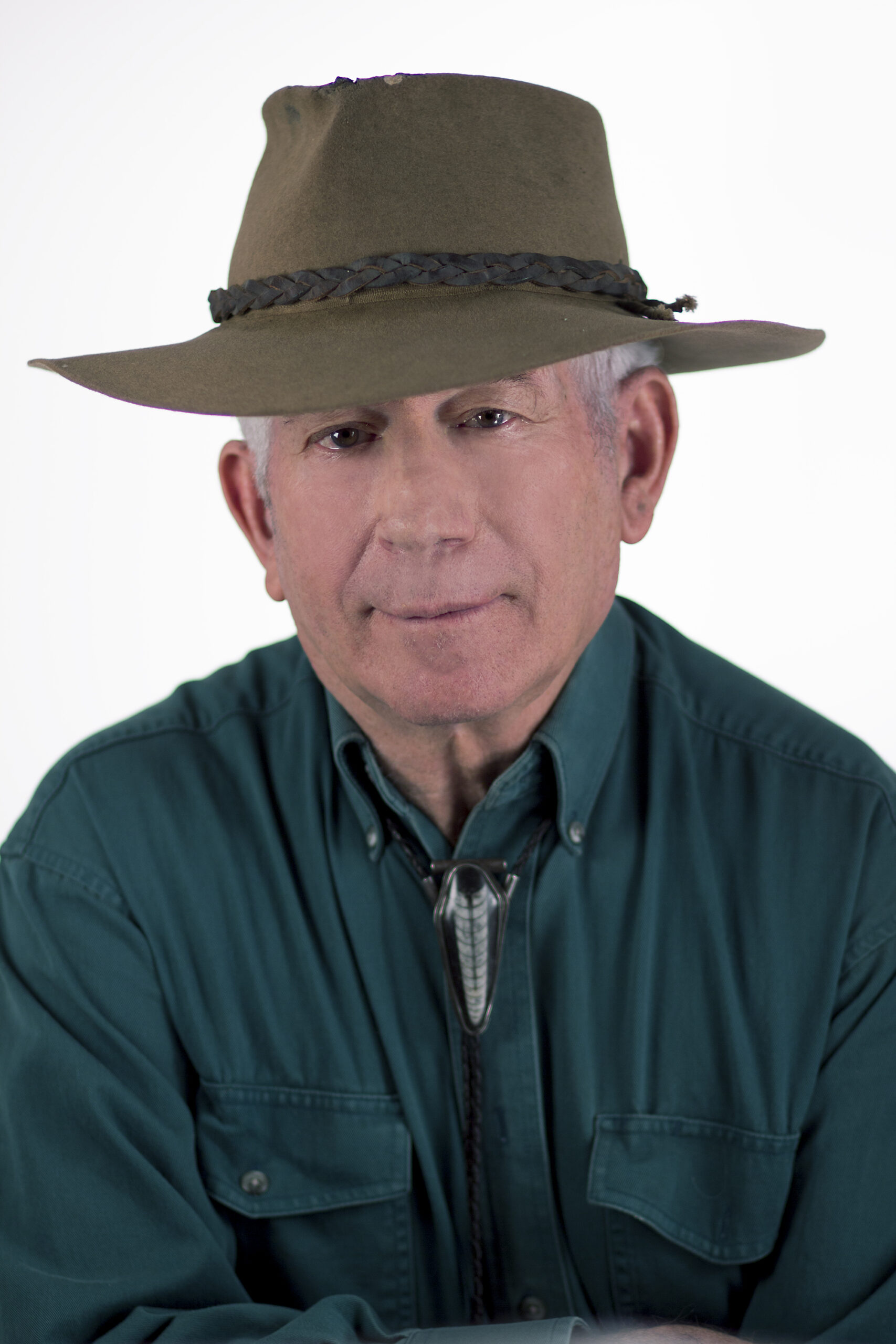 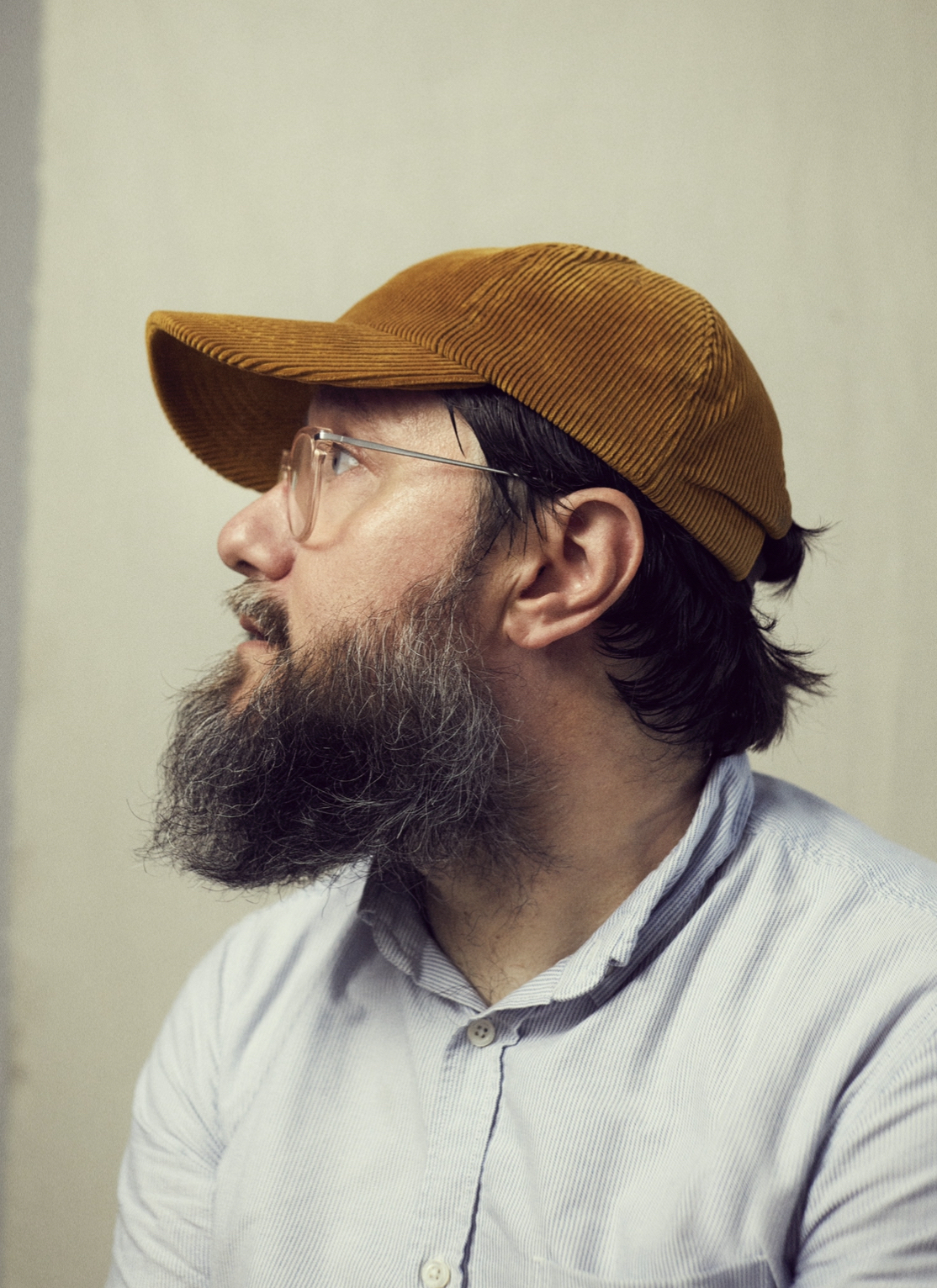