Geologist and Professor, University of Copenhagen

Minik Rosing is Professor in Geobiology at the University of Copenhagen and leads the Geological Museum in Copenhagen. Rosing is educated in Denmark and the US and has participated in the geological exploration of Greenland. He has presented an analysis of the environment of formation of the oldest sediments on Earth, which are found in Isua North East of Nuuk. In 2008, he was awarded the Danish Geology Prize for this ground-breaking work. In 2013, he received the Rosenkjær Prize and in 2014 the Thøger Seidenfaden Prize. Furthermore, in 2006, he was the expedition leader of the Galathea 3-expedition.

Gathering: The Earth, a critical and fragile place to live 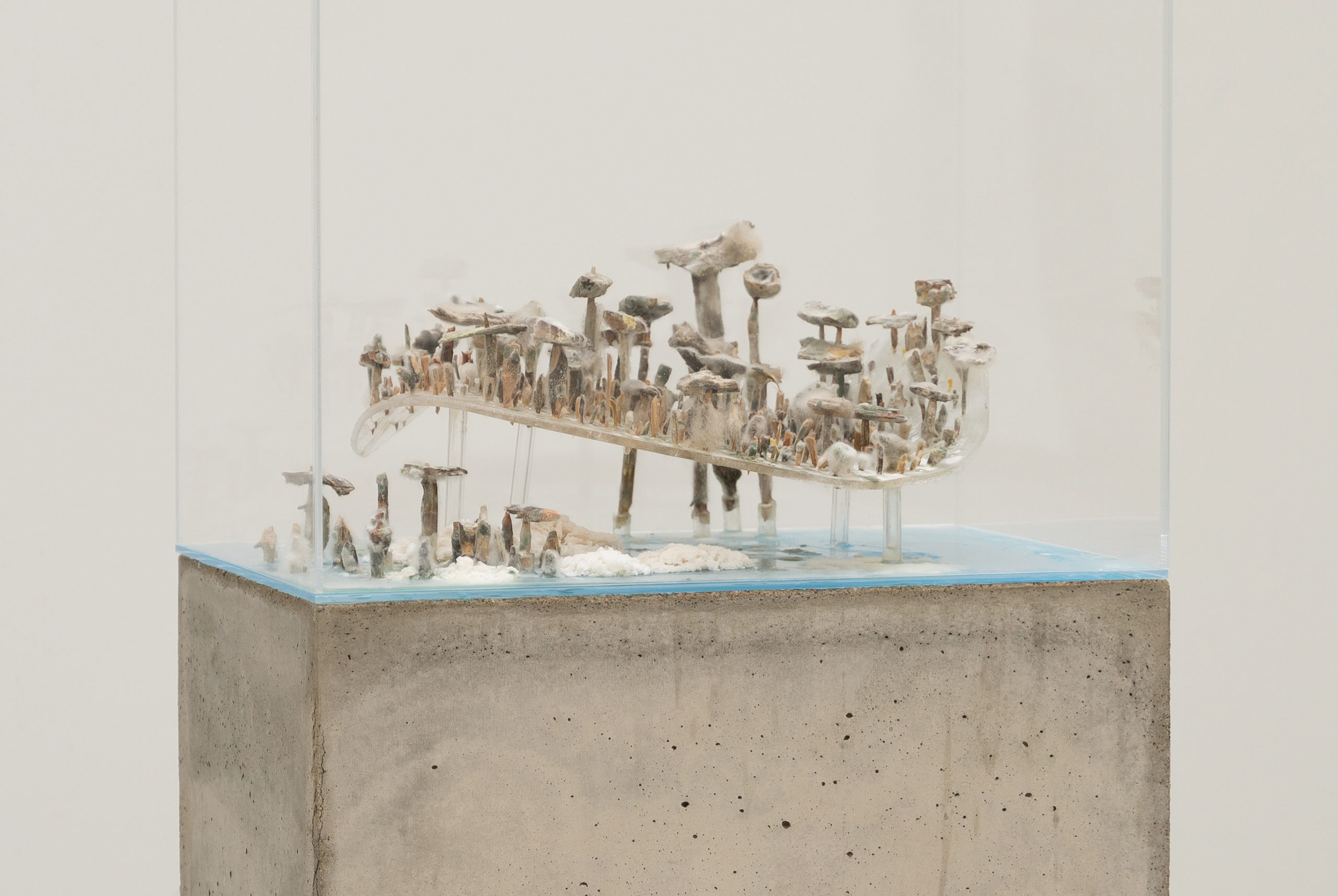 The Earth, a critical and fragile place to live