In November 2020, Rhea Dall became the new director of Overgaden in Copenhagen. Previously, she was director of the UKS – the Young Artists’ Society in Oslo. In 2016, she was one of the artistic directors of Bergen Assembly, and in 2013, she co-founded PRAXES Center for Contemporary Art, a non-profit institution for international art and research situated in Berlin. Prior to this, Dall has taken up positions as curator at Kunsthal Charlottenborg in Copenhagen, project coordinator of the Danish & Nordic Pavilion at the Venice Biennial, and she has worked on several editions of the Berlin Biennial. Further, Dall has edited and contributed to numerous publications, among others on Wilhelm Sasnal, Nina Beier, and Christina Mackie, and written for a various journals including Texte zur Kunst, Frieze, and Mousse. 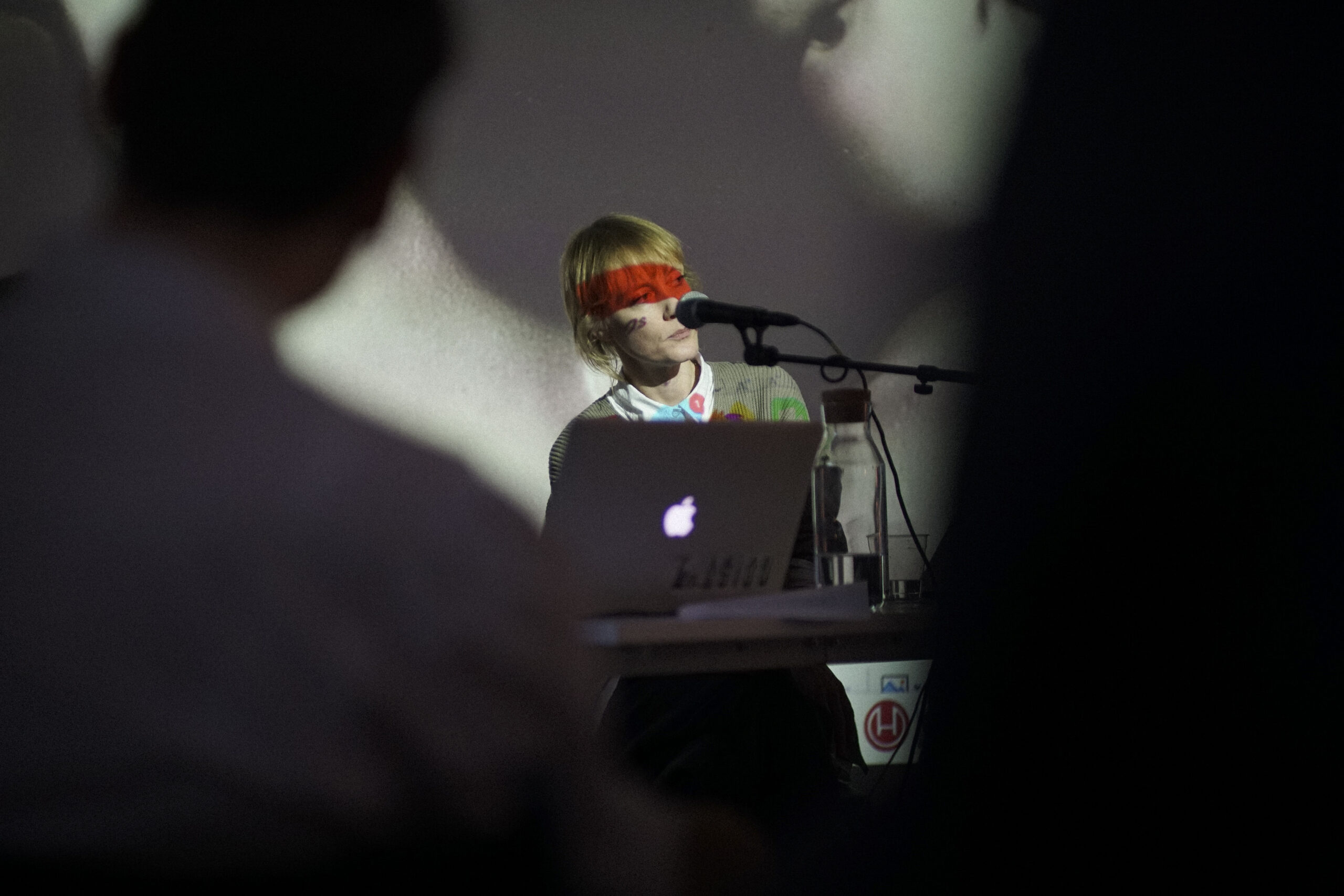 Seminar: Institutional Work and the Conditions of Collaboration 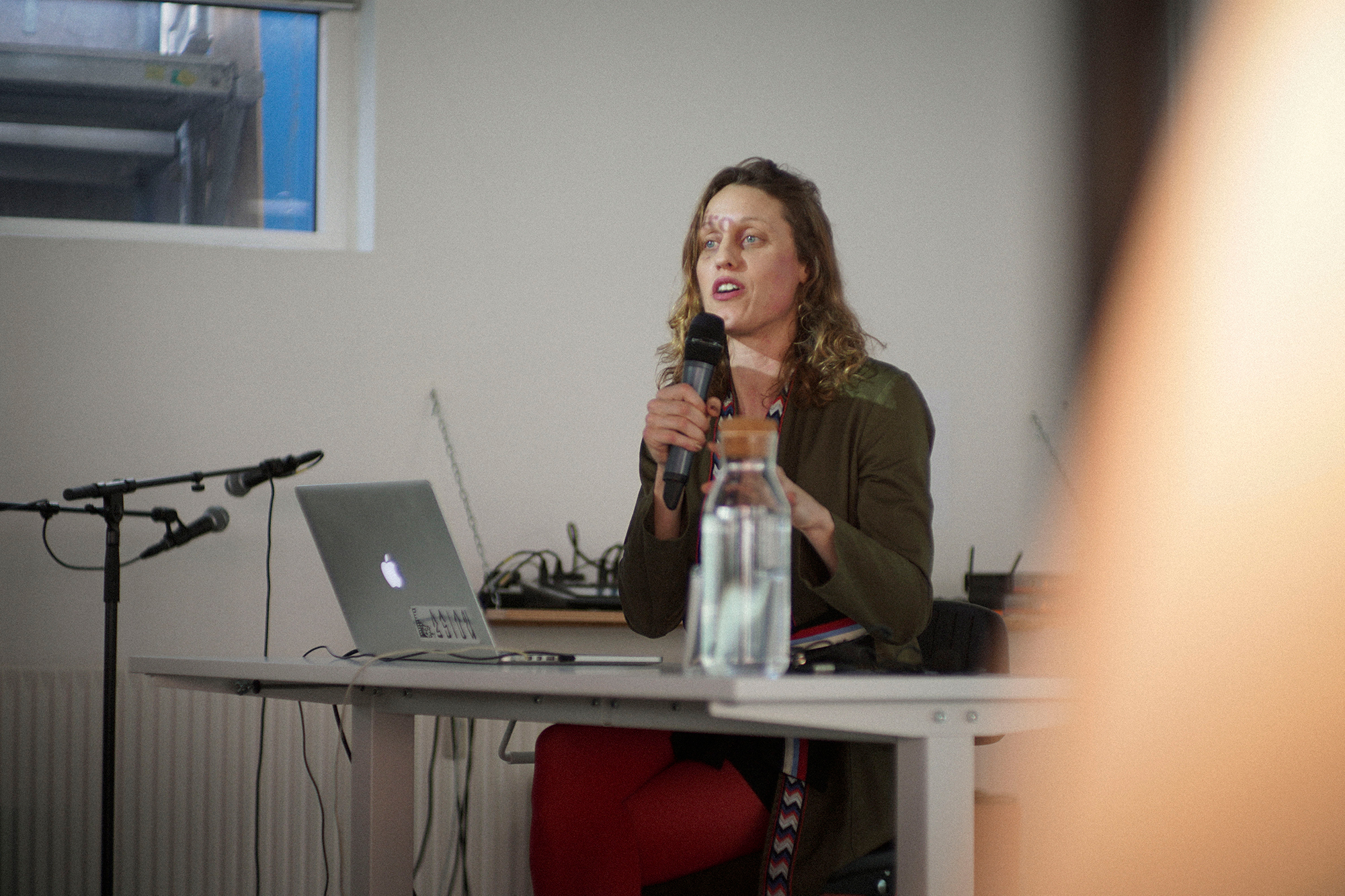 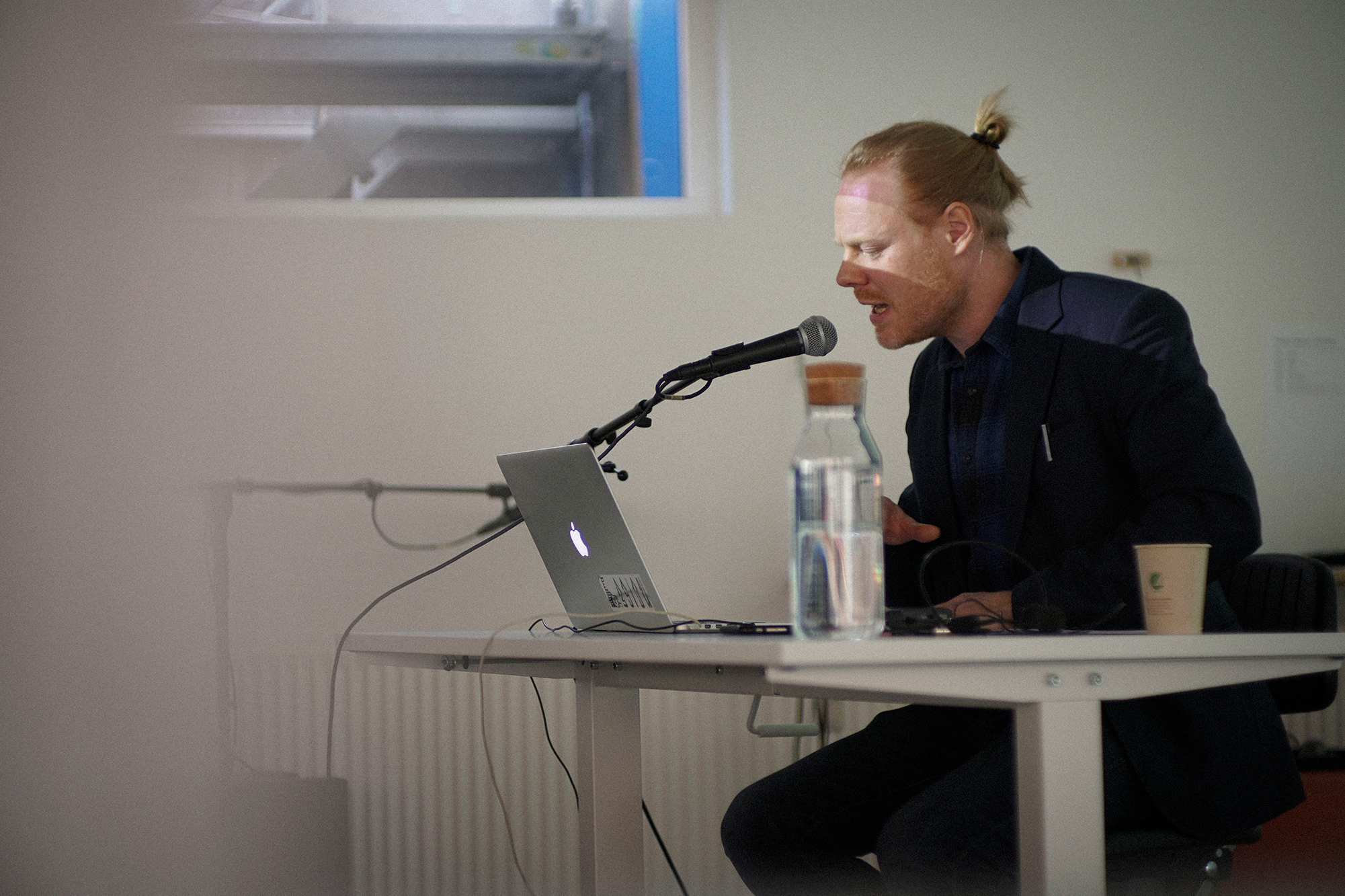