Uffe Isolotto works with physical and digital sculptures, as well as time-based media such as film and animation.

A recurring motif in Isolotto’s works is how the changing technological reality, we live in, can be represented and understood through composite bodies, which challenge established notions of the human and the non-human. His works place themselves in a posthuman state, where man is increasingly alienated from his own technological creations and to nature, it feels harder and harder to return to.

Uffe Isolotto runs the exhibition and production platform Age of Aquarius together with Nanna Starck, from a roof garden in Østerbro with a view of the Copenhagen skyline. Through curations and work production, they have cultivated different ecologies, both biological and synthetic, and over time, the two separate tracks in Isolotto’s practice have merged more and more into a practice that encompasses body, technology, and ecologies in the broadest sense.

In addition to working collectively in Age of Aquarius, Uffe Isolotto also has a past as founder of the now closed artist-run place and artist collaboration TOVES, which started in a bankrupt trading arcade and ended up selling its entire business to the Museum of Contemporary Art in Roskilde in a concluding gesture.

Uffe Isolotto graduated from the Royal Danish Academy of Fine Arts in 2007 and today, he is based in Copenhagen. He has participated in exhibitions both at home and abroad, including Arken, Den Frie Udstillingsbygning, Nikolaj Kunsthal, and Malmö Konsthall. He is represented with works at the National Gallery of Denmark and Holstebro Art Museum. In 2022, he will represent Denmark at the Venice Biennale. 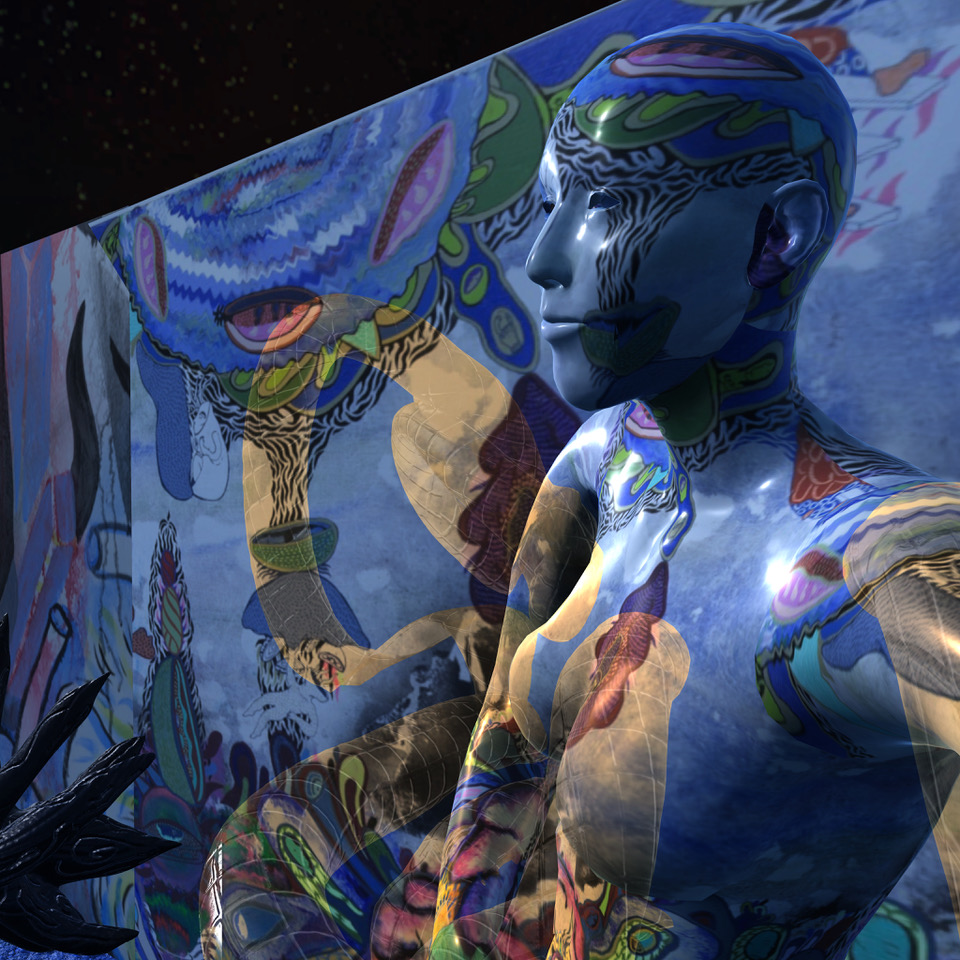