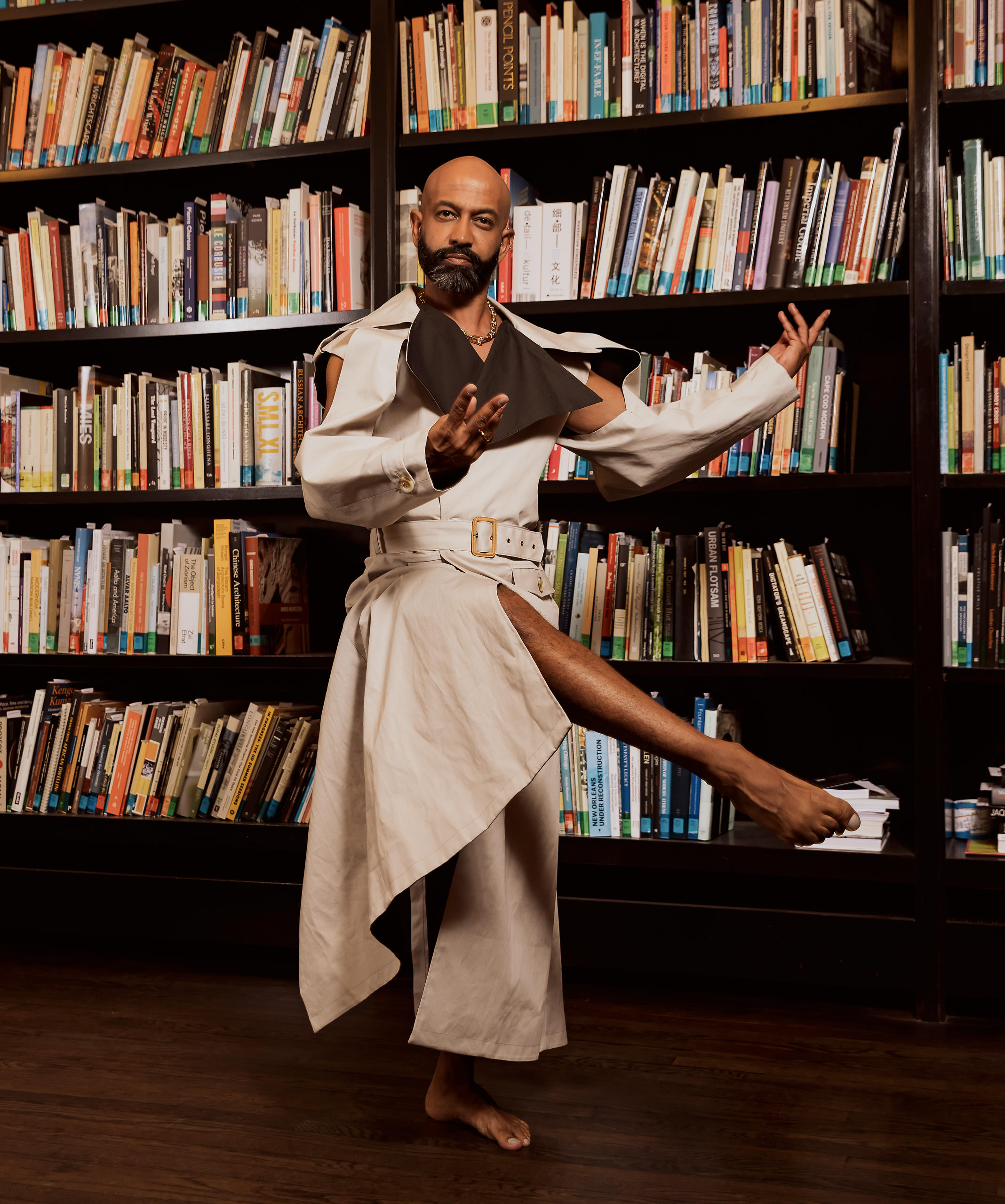 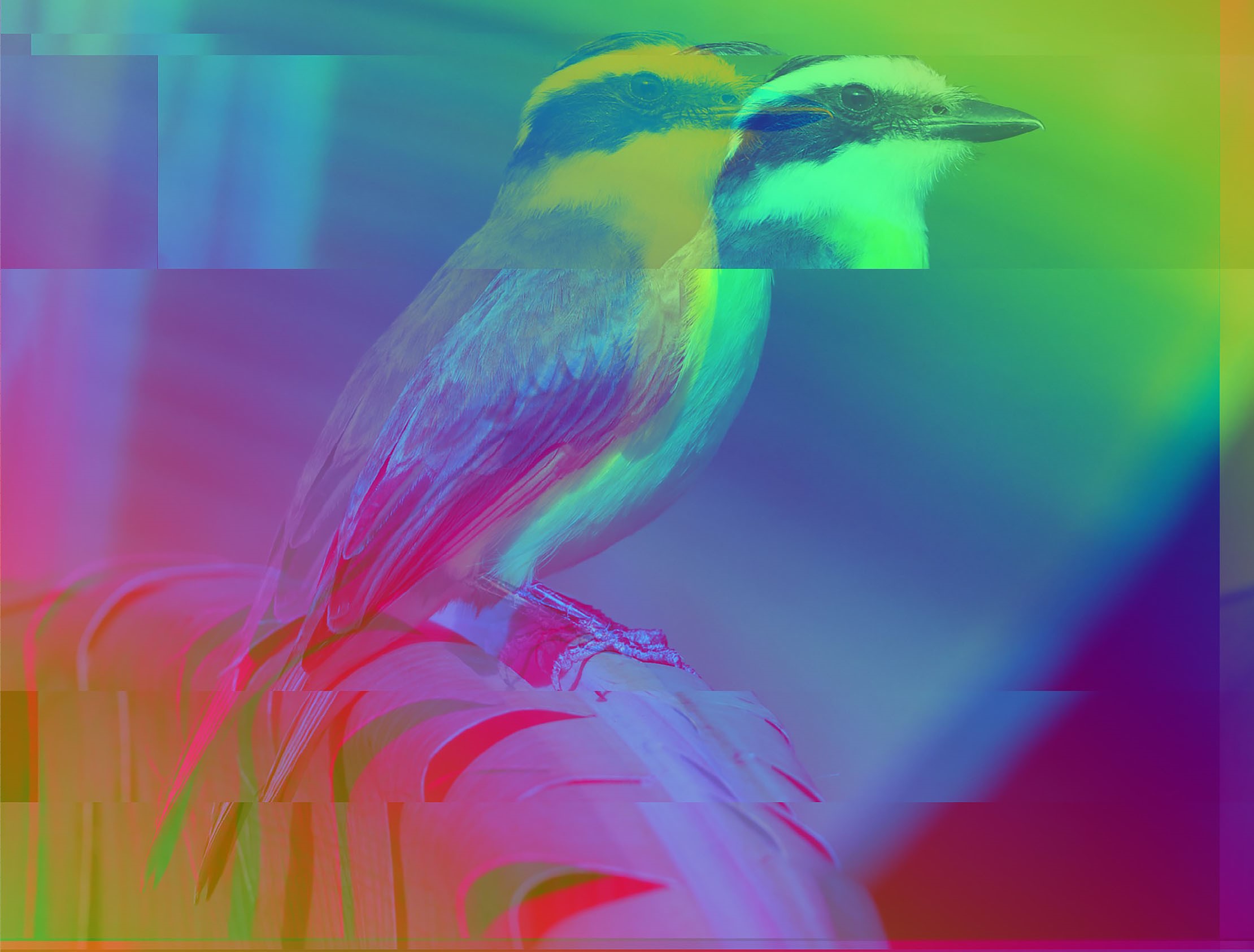 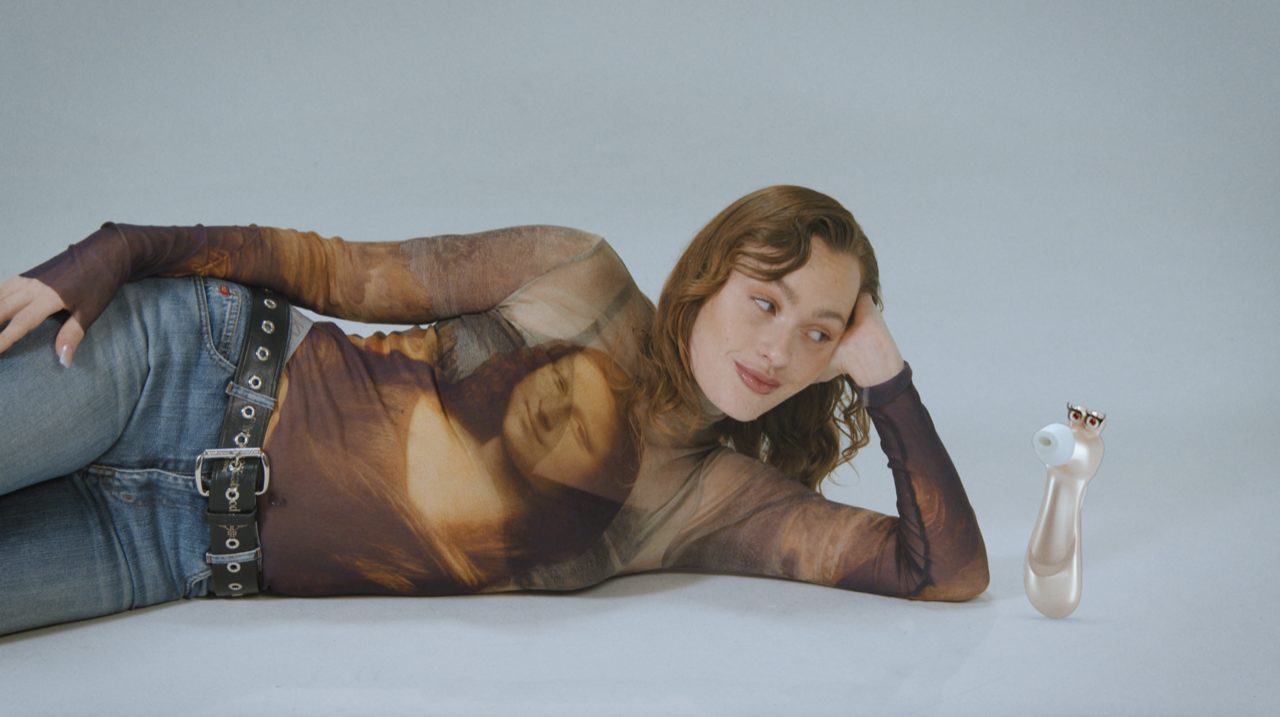 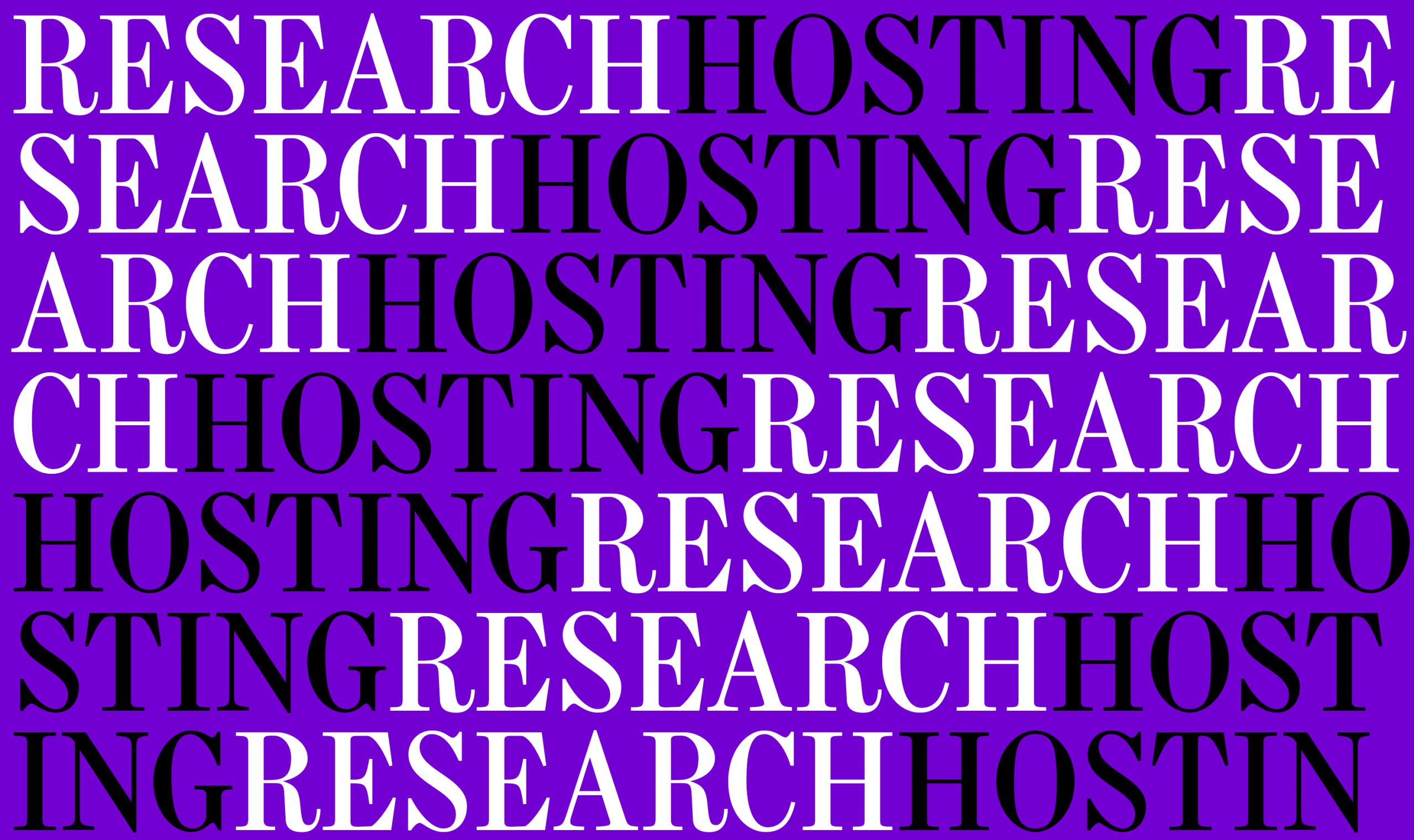 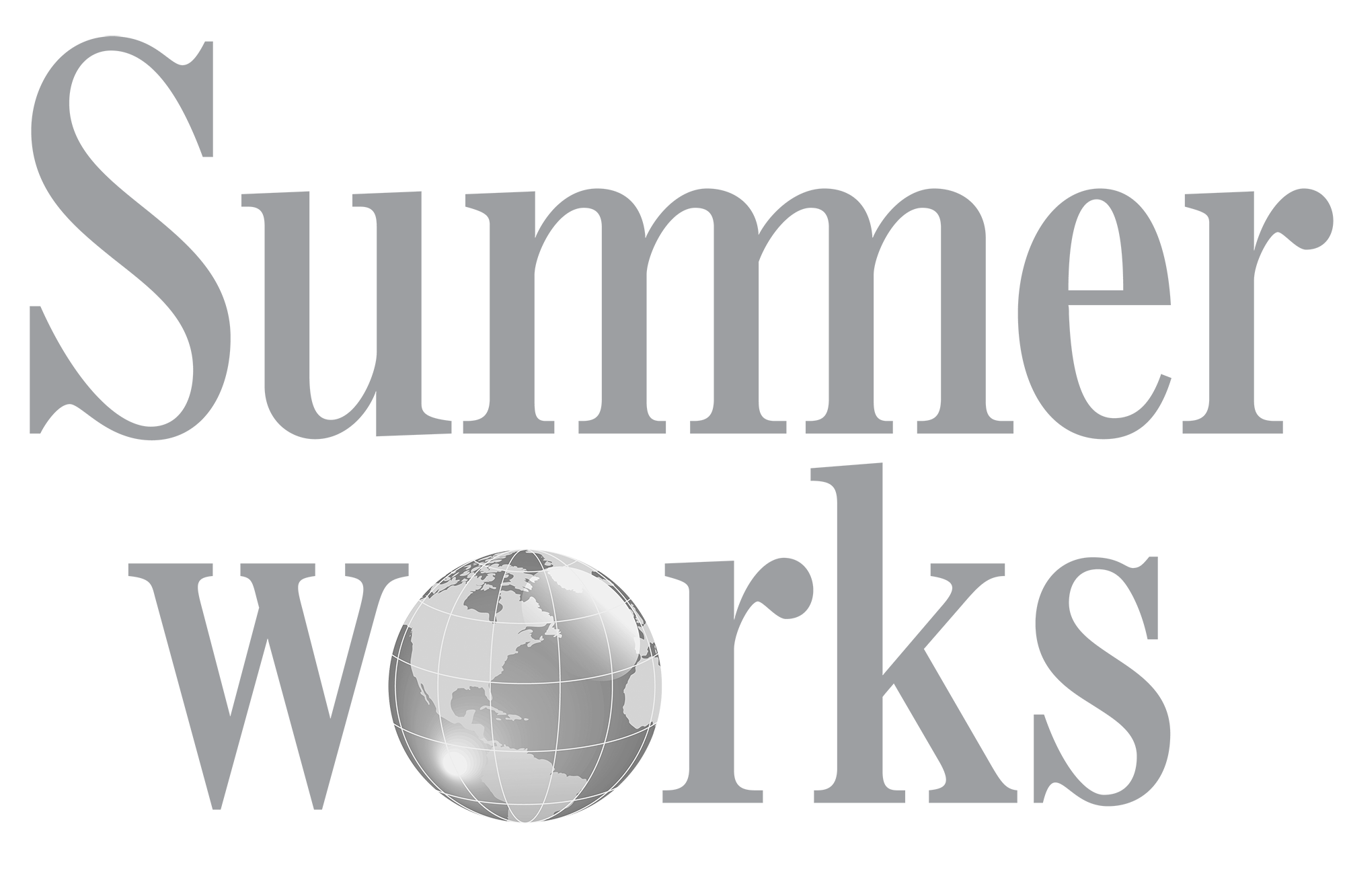 Update 17 January 2022: there are now more seats available for this event.

On 18 January at 6 pm Art Hub & The School of Sculpture at the Royal Danish Academy of Fine Arts presents the first 2022 editon of Why Words Now. Don’t miss out on artist Ed Atkins improvising at the piano.

Ed Atkins (b. 1982, Oxford, UK) lives and works in Copenhagen. Forthcoming exhibitions include Tank, Shanghai, and Tate Britain. Solo exhibitions include the New Museum, New York (2021); Kiasma, Helsinki (2020); Kunsthaus Bregenz and K21 Düsseldorf (both 2019); Martin-Gropius-Bau, Berlin; MMK Frankfurt; DHC/ART, Montréal (all 2017); Castello di Rivoli and Fondazione Sandretto Re Rebaudengo, Turin; The Kitchen, New York; SMK, Copenhagen (all 2016); Stedelijk Museum, Amsterdam (2015), The Serpentine Gallery, London (2014); Julia Stoschek Collection, Düsseldorf (2013); and MoMA PS1 (2012). Atkins was included in the 56th and 58th Venice Biennales, the 13th Lyon Biennial, and Performa 13 and 19. An anthology of Atkins’ writing, ‘A Primer for Cadavers’ (2016), and an epic nothing, ‘Old Food’ (2019) are published by Fitzcarraldo, and last year, a book of Atkins’ drawings for children was published by Koenig Books. A new play, ’Sorcerer’, written and directed with Steven Zultanski, will debut at Revolver, Østerbro Teater, in March this year, and his most recent film, ‘The worm’, will screen at CPH Dox.

Participation is free but remember to sign up at info@arthubcopenhagen.dk.
Join us at the School of Sculpture, at the Royal Danish Academy of Fine Arts.