WORKSHOP FOR AESTHETICS’ – Dialogues in Praxis #2 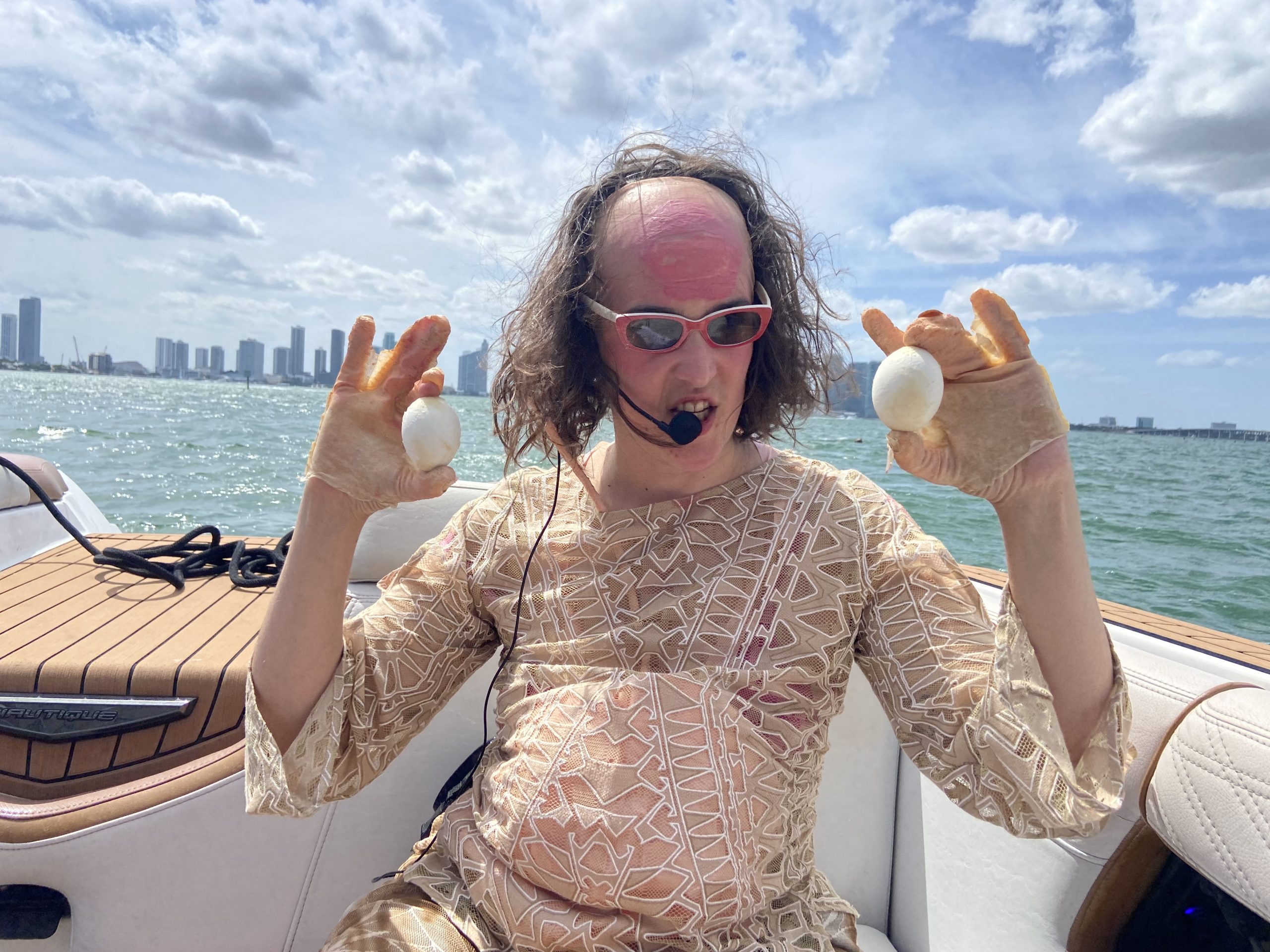 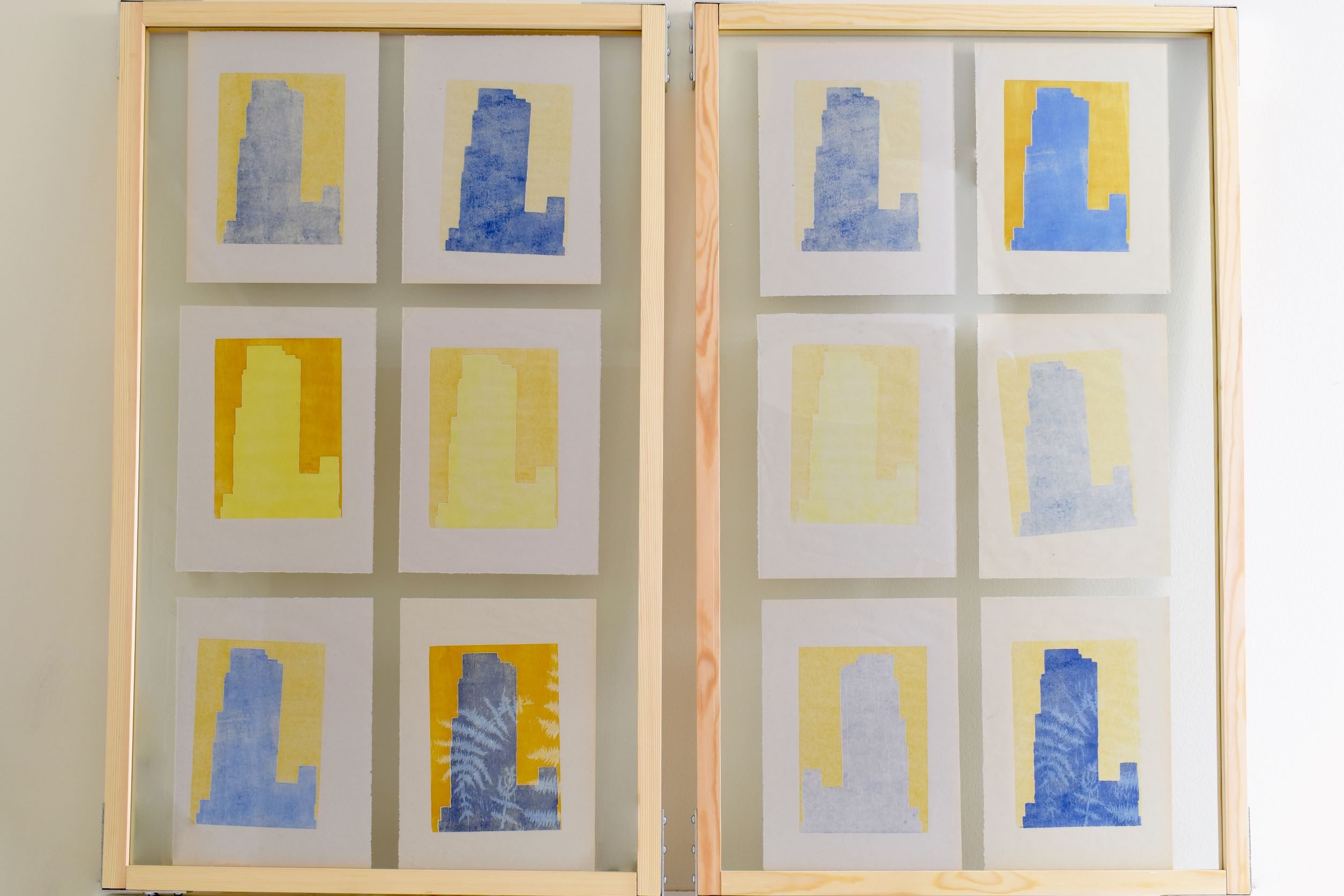 Tellurian Drama, Making of Earths and excerpt from CDOSEA

Exhibitions : This is a Meat City

The performance is sold out.
You can join a waiting list for available tickets, just send an email to rsvp@arthubcopenhagen.dk, including your name and the desired number of tickets.

Slide into the darkness and depths of Mette Woller’s exhibition Alien Water where the collective Young Boy Dancing Group pushes understandings of movement vocabularies with their unique sculptural poses in a watery performance where known objects change form.

Young Boy Dancing Group performs on both 30 September and 1 October.

Initiated in 2014, Young Boy Dancing Group began as a nameless performance collective, a versatile host embracing an ever-changing network of dancers across Europe. Over the last half-decade, YBDG has worked in video, photography, fashion, sculpture, and installation, but the group remains best known for its rawly intimate performances in which the materiality of bodies encounters the ethereality of light. As this precarious brigade continually swells and tightens, picking up new performers at each location, its core values persist as a fierce buttress against mainstream culture: somatic exploration, not sexualization; exposure, not exhibitionism; communal release, not bridled isolation; object-identification, not commodification; and DIY, not institutional polish.

The Exhibition Thoravej 29 in cooporation with the Bikuben Foundation.