Lisa Rave (1979) is a German visual artist who lives and works in Berlin. She studied Experimental Film at the University of the Arts in Berlin and Photography at Bard College, New York.

In 2017, she was a fellow at TBA21–Academy’s program The Current, at the Kunsthochschule für Medien Köln in 2016, and in 2014 at the Akademie Schloss Solitude in Stuttgart. 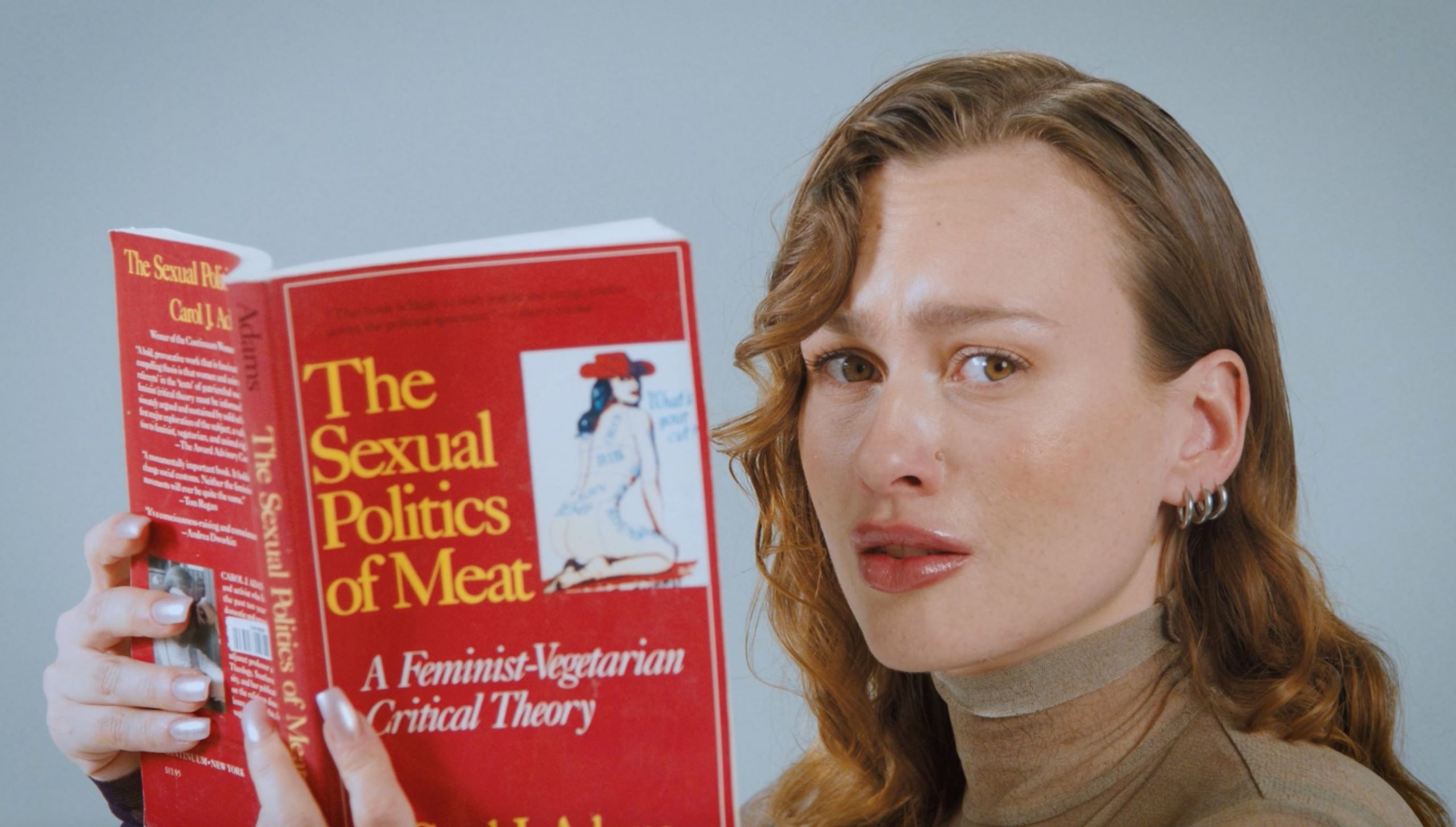 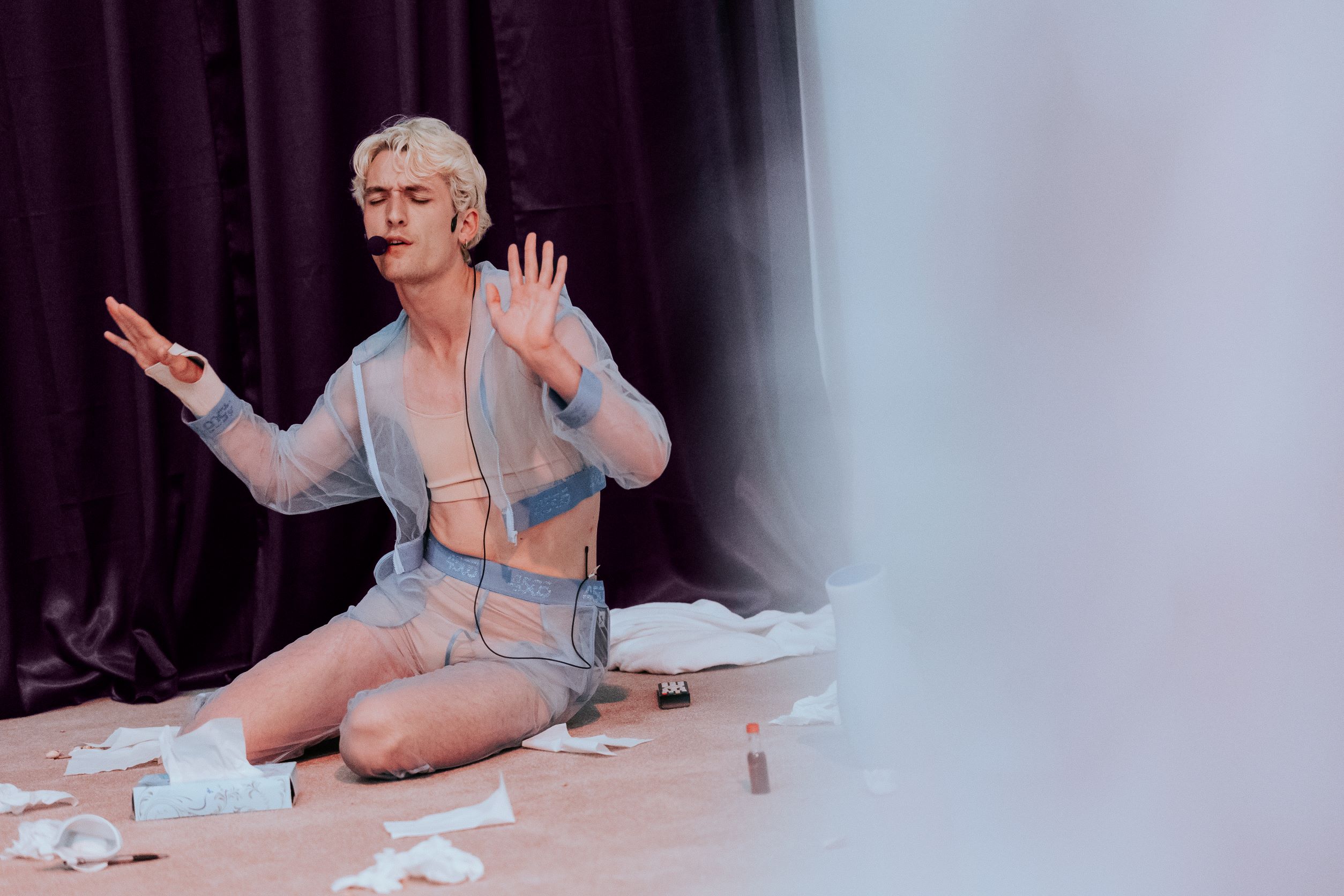